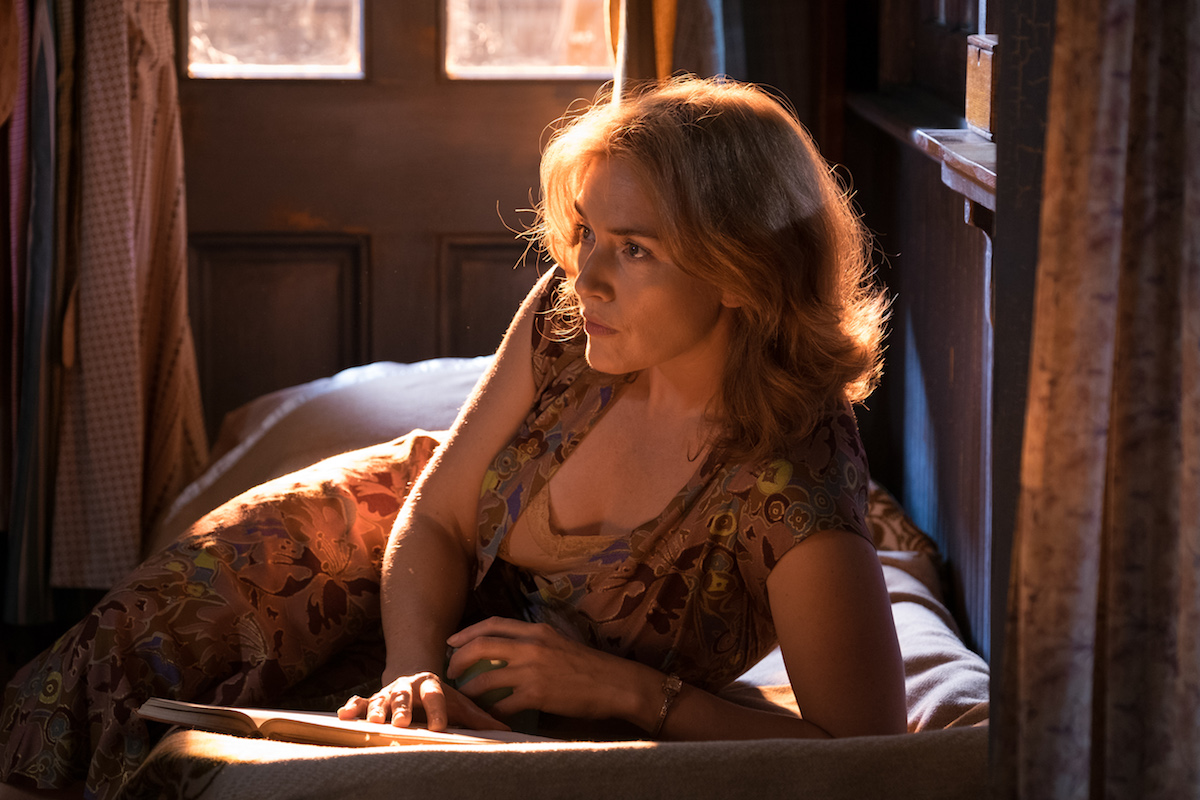 In a career spanning 50 years and almost as many features, Woody Allen has periodically refined, reinvented, and redefined the terms of his art, and that’s exactly what he does with his daring new film. We’re in Coney Island in the 1950s. A lifeguard (Justin Timberlake) tells us a story that just might be filtered through his vivid imagination: a middle-aged carousel operator (James Belushi) and his beleaguered wife (Kate Winslet), who eke out a living on the boardwalk, are visited by his estranged daughter (Juno Temple)—a situation from which layer upon layer of all-too-human complications develop. Allen and his cinematographer, the great Vittorio Storaro, working with a remarkable cast led by Winslet in a startlingly brave, powerhouse performance, have created a bracing and truly surprising movie experience.

New York Film Festival Director and Selection Committee Chair Kent Jones said, “I’m not quite sure what I expected when I sat down to watch Wonder Wheel, but when the lights came up I was speechless. There are elements in the film that will certainly be familiar to anyone who knows Woody Allen’s work, but here he holds them up to a completely new light. I mean that literally and figuratively, because Allen and Vittorio Storaro use light and color in a way that is stunning in and of itself but also integral to the mounting emotional power of the film. And at the center of it all is Kate Winslet’s absolutely remarkable performance—precious few actors are that talented, or fearless.”

The New York Film Festival has showcased Allen’s work on two other occasions: Bullets Over Broadway was Centerpiece of NYFF32 in 1994 and Celebrity was Opening Night of NYFF36 in 1998.