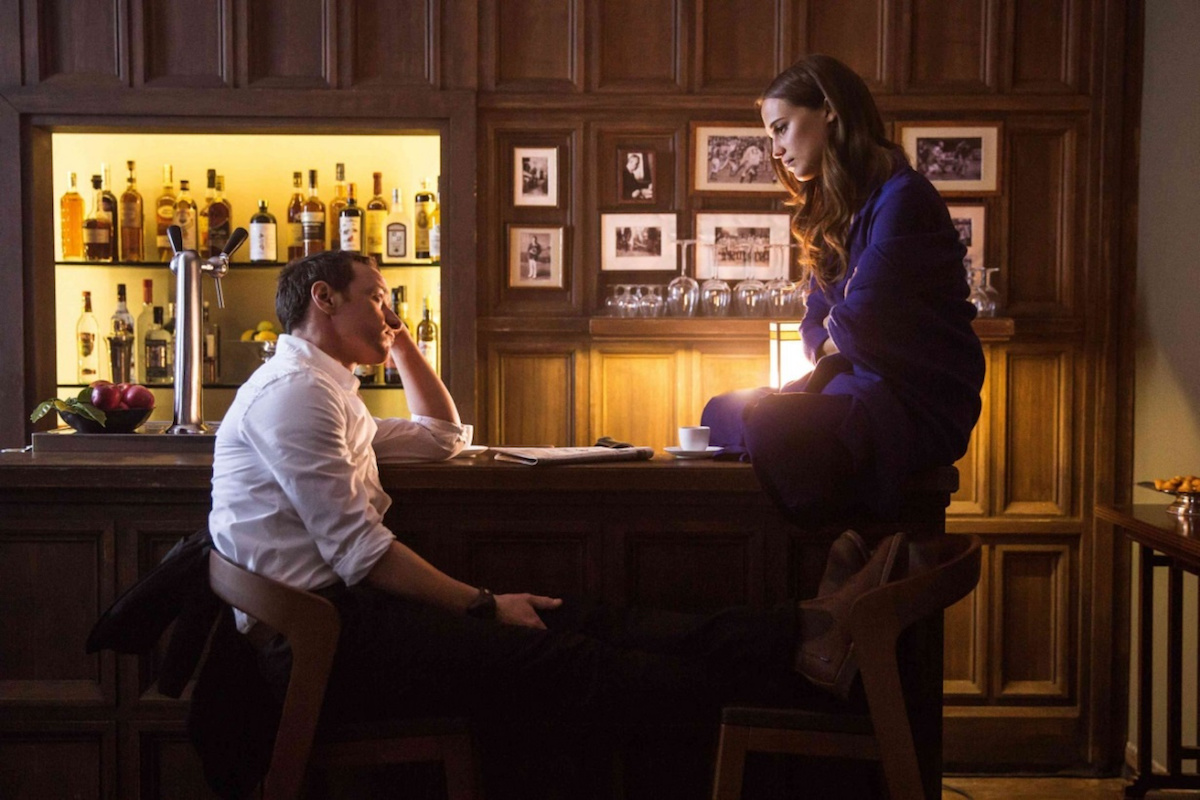 The European premiere of Wim Wenders’ Submergence will open the 65th edition of the San Sebastian Festival on September 22, 2017.  The film which will world premiere at the 2017 Toronto International Film Festival stars Alicia Vikander and James McAvoy.

The story, shot in Berlin, Madrid, Toledo, different locations in France and Djibouti, was written by Erin Dignam (The Yellow Handkerchief, The Last Face) based on the famous novel of the same name by The Economist correspondent J.M. Ledgard (Giraffe). James McAvoy and Alicia Vikander embody a hydraulic engineer and a bio-mathematician who meet in a hotel on the French coast, where both are preparing their missions. While she works on a project of immersion in the Greenland Sea, he is taken hostage in Somalia.

Submergence is a love story that takes us into the extremely different worlds of our two protagonists, Danielle Flinders (Alicia Vikander) and James More (James McAvoy). They meet by chance in a remote hotel in Normandy where they both prepare for a dangerous mission. They fall in love almost against their will, but soon recognize in each other the love of their lives. When they have to separate, we find out that James works for the British Secret Service. He’s involved in a mission in Somalia to track down a source for suicide bombers infiltrating Europe. Danielle ‘Danny’ Flinders is a bio-mathematician working on a deep sea diving project to support her theory about the origin of life on our planet. Soon, they are worlds apart. James is taken hostage by Jihadist fighters and has no way of contacting Danny, and she has to go down to the bottom of the ocean in her submersible, not even knowing if James is still alive…

The German filmmaker, screenwriter and producer Wim Wenders (Düsseldorf, 1945) has worked during his career in both Europe and the United States, putting his name to some of the most relevant films in the last four decades, including Der Stand der Dinge (The State of Things, 1982), Golden Lion at Venice Festival; Paris, Texas (1984), screened at the San Sebastian Festival after receiving the Palme d’Or at the Cannes Festival; Der Himmel über Berlin (Wings of Desire, 1987), winner of Best Director in Cannes; and the documentaries Buena Vista Social Club (1999), which garnered over a dozen awards at the Seattle, New York and Los Angeles festivals; Pina (2011), premiered at Berlin and presented in the Zabaltegi Pearls section in San Sebastian, or Salt of the Earth, co-helmed with Juliano Ribeiro Salgado (1914), Un Certain Regard Special Prize and Audience Award in San Sebastian. Founder member of the European Film Academy, in 2002 he chaired the San Sebastian Festival Jury, which awarded the Golden Shell to Los lunes al sol (Mondays in the Sun) by Fernando León de Aranoa.

Swedish actor Alicia Vikander (Gothenburg, 1988), remarkable for her performances of Kitty in Anna Karenina (Joe Wright, 2012), Queen Mathilde in En Kongelig Affære / A Royal Affair (Nikolaj Arcel, 2012) and Ex machina (Alex Garland, 2014), won the 2015 Academy Award as Best Supporting Actress for her part in The Danish Girl (Gerda Wegener) and will see her performance as Lara Croft take to the screen next year in the latest installment of Tomb Raider (Roar Uthaug, 2018).

The soundtrack is written by Fernando Velázquez (A Monster Calls, The Impossible), once again featuring the Basque National Symphony Orchestra.