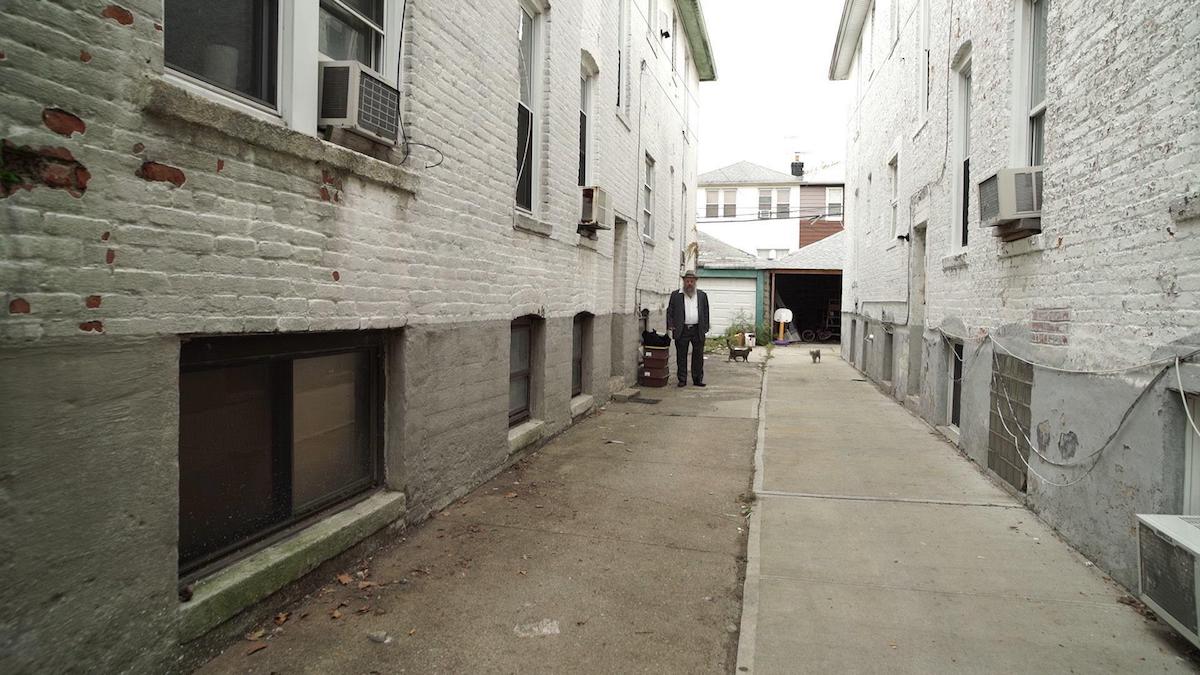 Antonio Tibaldi and Alex Lora’s Thy Father’s Chair, a vérité documentary focused on Orthodox Jewish twins, who are extreme hoarders, is set for release in theaters in the Fall.  The film opens Friday, October 13, 2017, at the Village East Cinema in New York City – a week before its Los Angeles theatrical premiere on Friday, October 20, at Laemmle’s Music Hall. 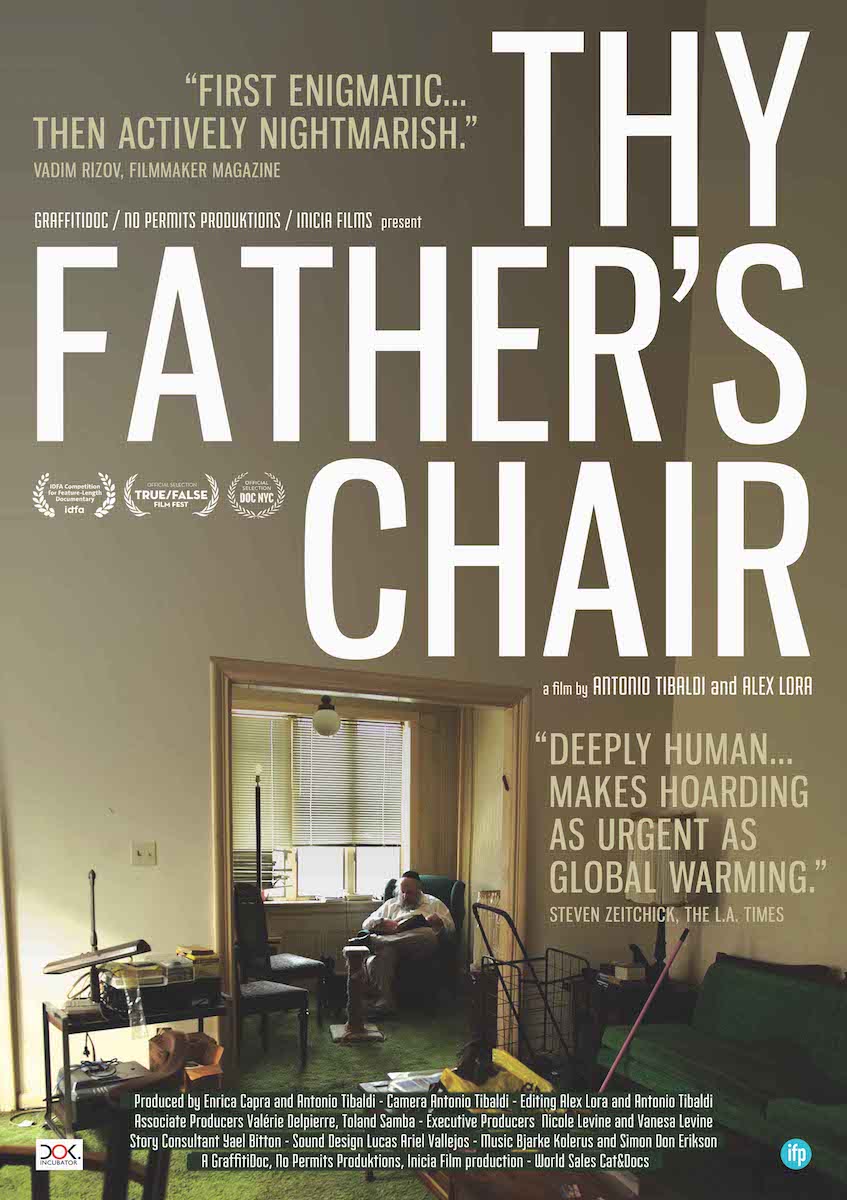 Thy Father’s Chair brings audiences into the world of Abraham and Shraga, Orthodox Jewish twins who live a secluded existence in their inherited Brooklyn home. Since the death of their parents, they have stopped throwing away anything, hosting stray cats and accumulating all sorts of stuff.

Enraged by the situation, the upstairs tenant threatens to stop paying them rent unless they proceed with a radical cleaning of their apartment, forcing Abraham and Shraga to open their doors to a specialized cleaning company.

What ensues seems, at first, a traumatic invasion of privacy, with the twins fighting to preserve their memories. But little by little, the relationship with the head of the cleaning company begins to deepen — and by painfully separating from most of their belongings, Abraham and Shraga discover a path to a new life.

By the end of the film, the twins are pushed to find new solutions to many unanswered questions: how free are you within the boundaries of your heritage? How do you begin to let go of the past and live your life in the present? How do you confront the loss of your parents and become responsible for yourself?

Thy Father’s Chair is the fourth collaboration between Antonio Tibaldi and Alex Lora. The previous films they made together, [S]comparse, Odysseus Gambit and Godka Cirka, played at Sundance and several top international film festival and won several awards. They are currently developing other nonfiction and fiction projects together.