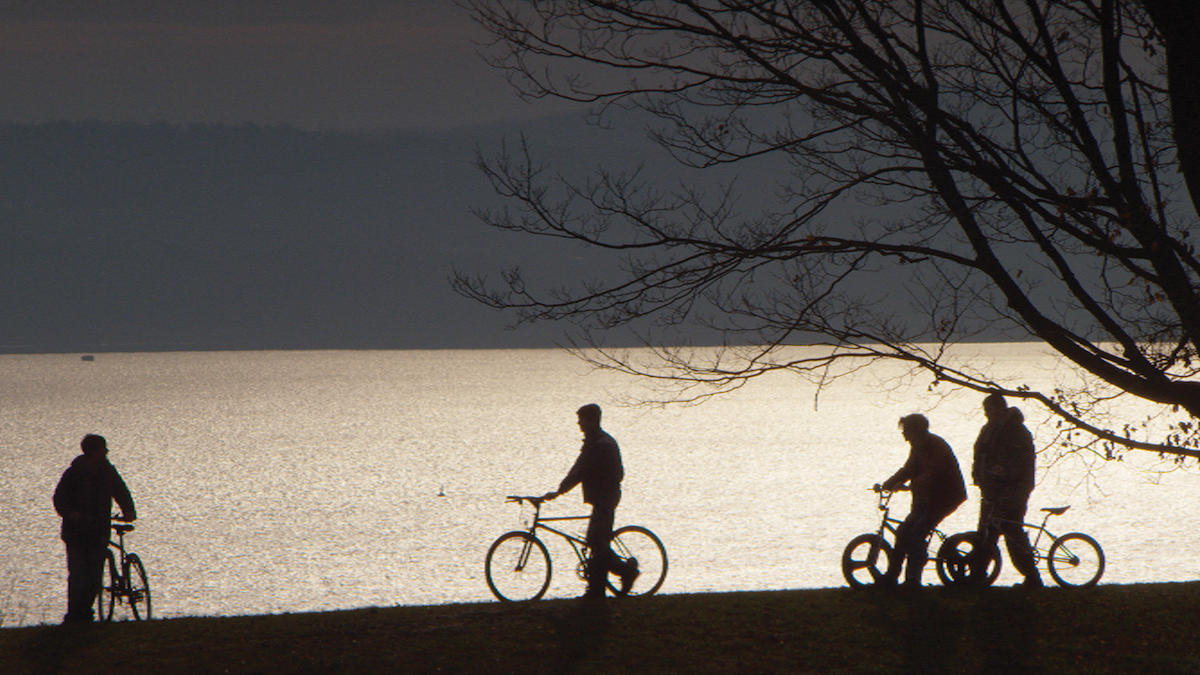 The Orchard has released the trailer and poster for Super Dark Times, described as a harrowing but meticulously observed look at teenage lives in the era prior to the Columbine High School massacre.  The film marks the feature debut of gifted director Kevin Phillips, whose critically acclaimed 2015 short film “Too Cool For School” premiered at the Cannes Film Festival. 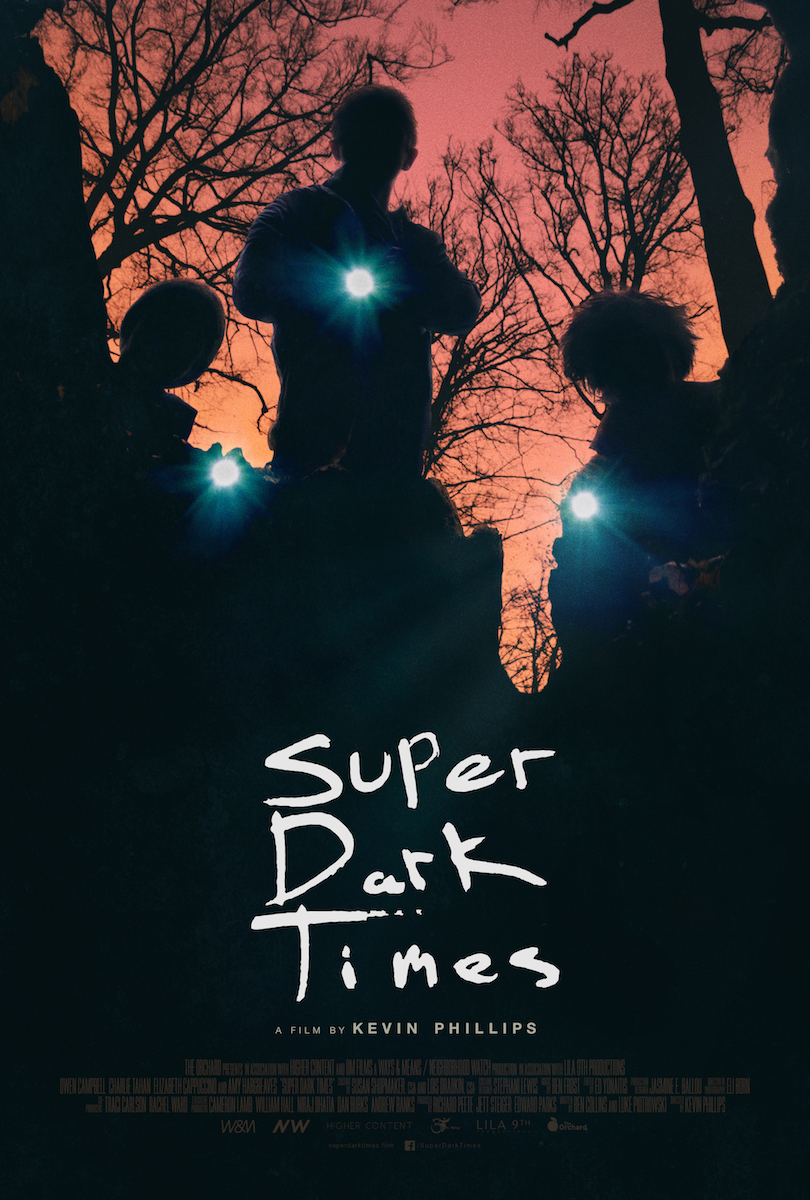 Zach (Owen Phillips) and Josh (Charlie Tahan) are best friends growing up in a leafy Upstate New York suburb in the 1990s, where teenage life revolves around hanging out, looking for kicks, navigating first love and vying for popularity. When a traumatic incident drives a wedge between the previously inseparable pair, their youthful innocence abruptly vanishes. Each young man processes the tragedy in his own way, until circumstances grow increasingly complex and spiral into violence. Phillips dives headlong into the confusion of teenage life, creating evocative atmosphere out of the murky boundaries between adolescence and adulthood, courage and fear, and good and evil.