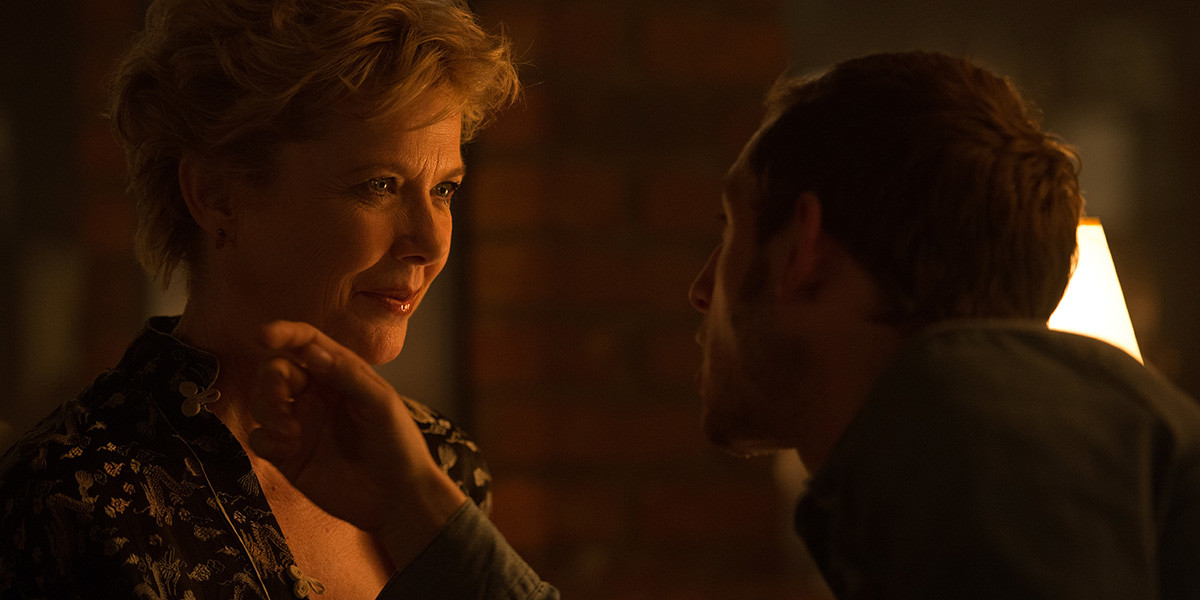 The film directed by Paul McGuigan is premiering in Gala Presentations at the 2017 Toronto International Film Festival.

Based on Peter Turner’s memoir, Film Stars Don’t Die in Liverpool follows the playful but passionate relationship between Turner (Bell) and the eccentric Academy Award-winning actress Gloria Grahame (Bening) in 1978 Liverpool. What starts as a vibrant affair between a legendary femme fatale and her young lover quickly grows into a deeper relationship, with Turner being the person Gloria turns to for comfort. Their passion and lust for life is tested to the limits by events beyond their control.

“Annette Bening in the role of a lifetime as an elusive personality whose dramatic true story defies belief. Supported to perfection by Jamie Bell, Julie Walters, Vanessa Redgrave and the rest of the cast, embodied by Paul McGuigan’s precise direction. And then there’s producer Barbara Broccoli whose diligence over many years made it all happen. Independent filmmaking doesn’t come better than this. It is a privilege to be involved in bringing this remarkable film to the public,” said Sony Pictures Classics.