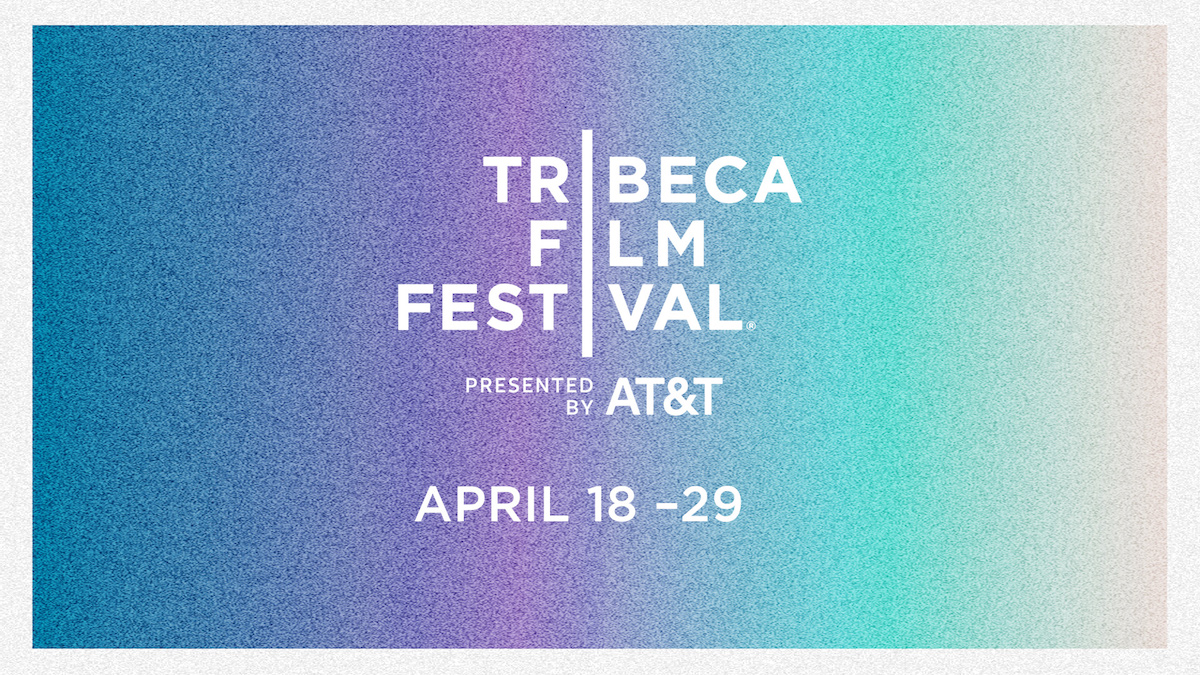 The 17th edition of the Tribeca Film Festival returns to New York City running April 18 to 29, 2018.

For filmmakers, submissions will open September 5 for all sections of the Festival – feature and short films, TV, Immersive, N.O.W. (New Online Work) and the Tribeca X Award. Filmmakers can submit a film for consideration via Withoutabox  and VR, episodic, online storytelling, and branded storytelling can be submitted directly to Tribeca Film.

Deadlines to submit U.S. and projects for the 2018 Tribeca Film Festival are as follows: