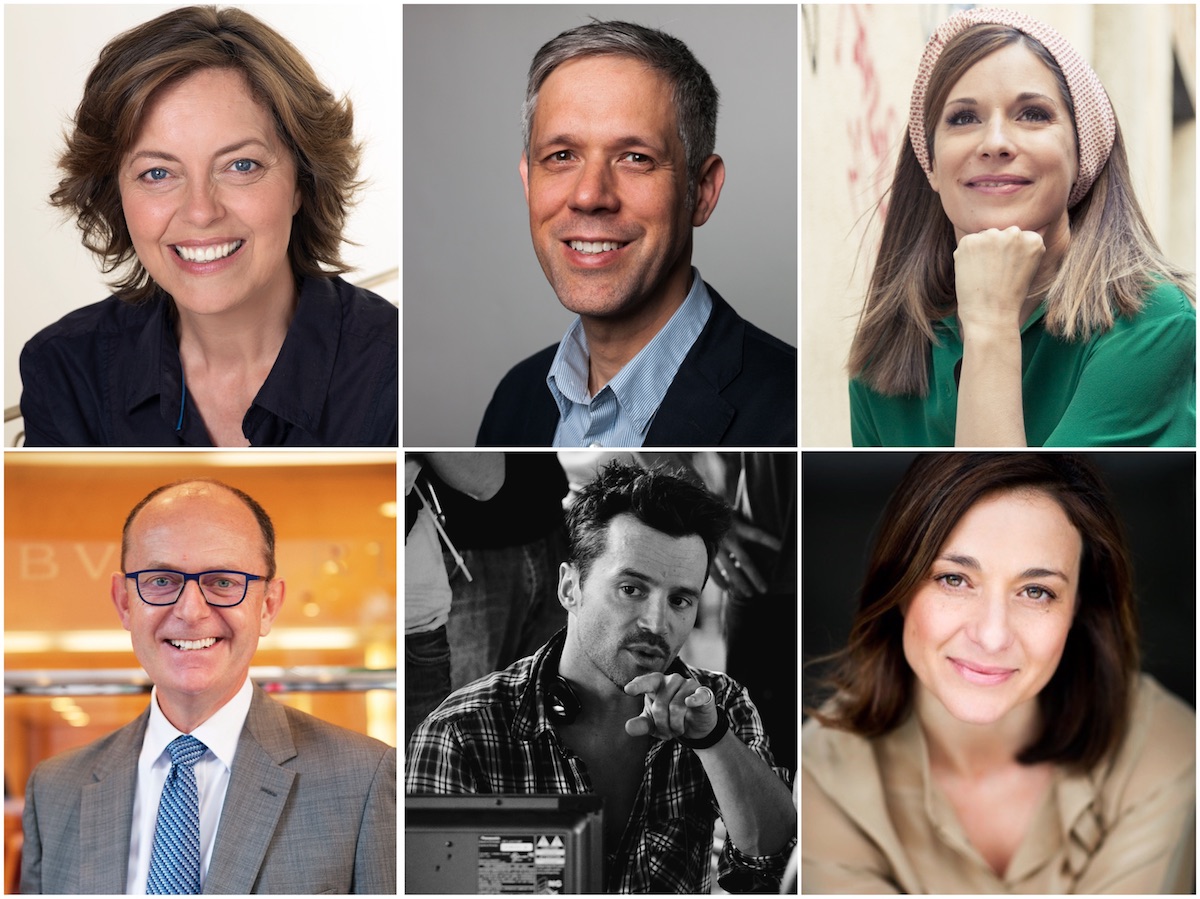 For the first time, at the 2017 Lavazza Italian Film Festival in Australia, will present a competition section with six Italian films in official competition for the Bulgari Critics’ Choice Award.

The 18th edition of the festival has gathered esteemed members to take part on the jury – from film critics, actors and an international director – the jury all have its lust for Italian cinema in common.

An official award ceremony will be held on the 20th September where the winner of the AUD $10,000 Bulgari Cinema Award for best film will be announced.

“Bulgari has always been a strong supporter of creativity and passion and there is no better medium to express these attributes than through cinema,” said Bulgari Australia Managing Director Brad Harvey. “We are delighted to express this passion in Australia via the creation of the Bulgari Critics’ Choice Award, a first for Bulgari internationally, to encourage the creative art of story-telling always told best in the Italian way.”

The 2017 jury members are (pictured clockwise, from top left):

Greta Scacchi – Italian born Australian actress, has appeared in many films including Presumed Innocent (1990), White Mischief (1987), Looking for Alibrandi (2000) and The Player (1992)

Brad Harvey – Bulgari Australia Managing Director. With a career spanning 20 years in luxury jewellery, Brad brings an eye for creativity and detail as well as a passion for Italian design and cinema.