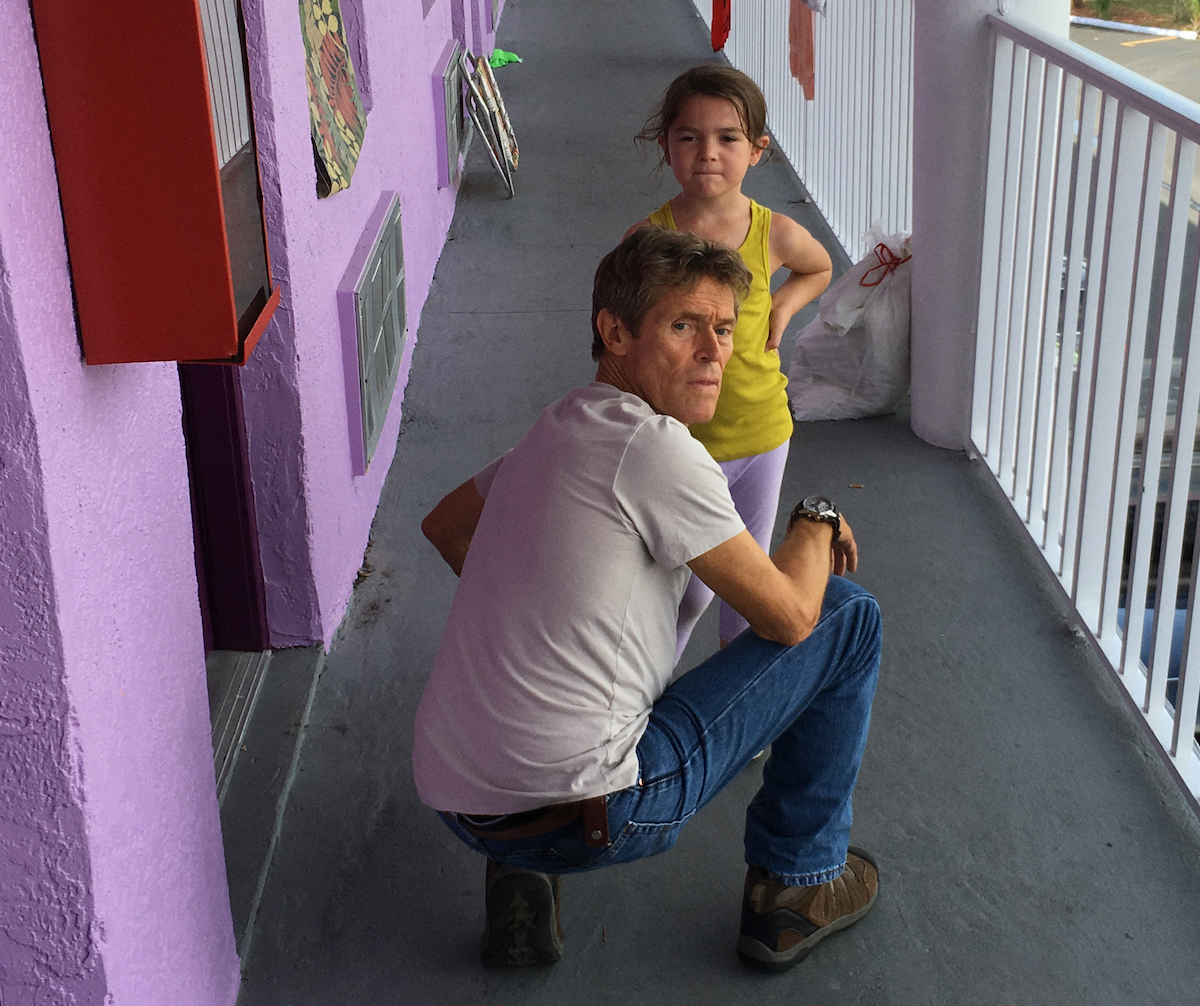 Here is the new trailer for The Florida Project, Sean Baker’s follow-up to his critically acclaimed Tangerine, which takes a deeply moving and unforgettably poignant look at childhood.  The film starring Willem Dafoe, Brooklynn Prince, Valeria Cotto and Bria Vinaite will be released in theaters on October 6, 2017. 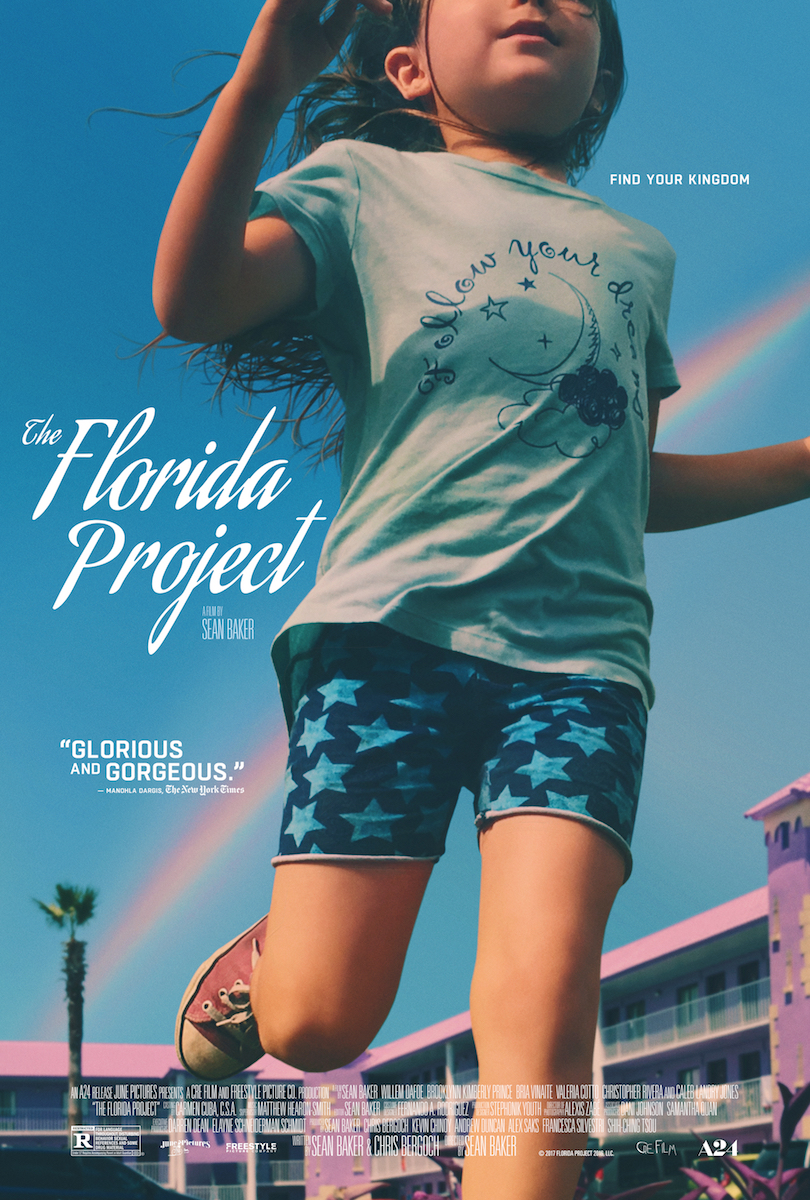 Set on a stretch of highway just outside the imagined utopia of Disney World, The Florida Project follows six-year-old Moonee (Brooklynn Prince in a stunning breakout turn) and her rebellious mother Halley (Bria Vinaite, another major discovery) over the course of a single summer. The two live week to week at “The Magic Castle,” a budget motel managed by Bobby (a career-best Willem Dafoe), whose stern exterior hides a deep reservoir of kindness and compassion.

Despite her harsh surroundings, the precocious and ebullient Moonee has no trouble making each day a celebration of life, her endless afternoons overflowing with mischief and grand adventure as she and her ragtag playmates—including Jancey, a new arrival to the area who quickly becomes Moonee’s best friend—fearlessly explore the utterly unique world into which they’ve been thrown. Unbeknownst to Moonee, however, her delicate fantasy is supported by the toil and sacrifice of Halley, who is forced to explore increasingly dangerous possibilities in order to provide for her daughter.