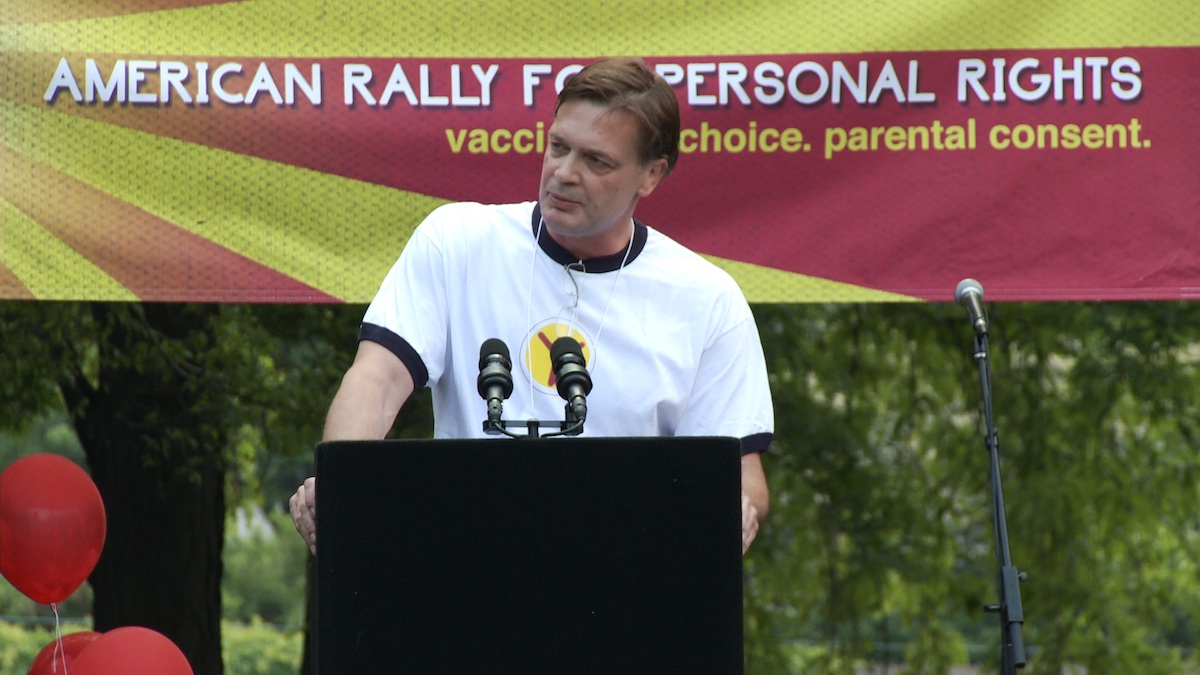 The Pathological Optimist directed by Miranda Bailey documents Dr. Andrew Wakefield, the man behind one of the most highly controversial, intensely debated topics in modern medicine: the anti-vaccination movement. The film will be released theatrically by The Film Arcade on September 29th followed by a VOD release via Gravitas later this year.

With The Pathological Optimist, director Miranda Bailey brings us a character study of Dr. Andrew Wakefield, one of 13 co-authors of a notorious 1998 paper in the UK medical Journal The Lancet, but who became the very public face of what has come to be known as “The Anti-Vaccination Movement.” An expat from Britain who currently resides in Austin, Texas, Wakefield allowed Bailey and her team to follow him and his family for five years beginning in 2011 as he fought a defamation battle in the courts against the British Medical Journal and journalist Brian Deer. The results of that case – and the self-reflection, pronouncements, and observations of Wakefield, his legal team, wife, and his children – create a complex and incisive look at one of our era’s most fear-provoking and continuingly provocative figures. The Pathological Optimist takes no sides, instead letting Wakefield and the battles he fought speak for themselves.

The Pathological Optimist is the sophomore effort of prolific indie producer Miranda Bailey, whose debut Greenlit premiered to critical acclaim at SXSW in 2010. In a 15-year filmmaking career, Bailey has distinguished herself by producing over 20 films, among them the Oscar-nominated The Squid Whale and the Spirit Award-winning The Diary of a Teenage Girl, as well as James Gunn’s Super and the Sundance Film festival hit Swiss Army Man.

“I’ve always gravitated towards controversial subject matters in the many films I’ve produced. The minefield of strong opinions and disagreements on who Andrew Wakefield is or what Andrew Wakefield has done intrigued me. What I found was a startling portrayal of a modern day sisyphus; punished by the media and the public yet continuing to push his rock up the hill over and over again.” stated Bailey.