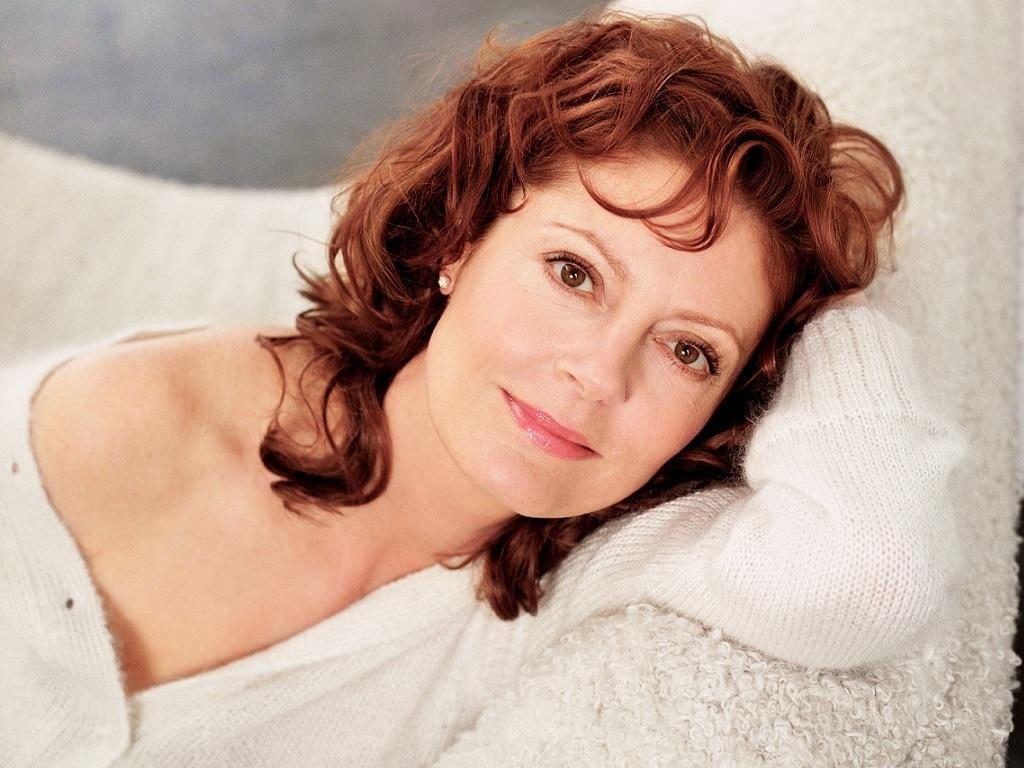 “I’m thrilled to receive the Maverick Award for this year’s Woodstock Film Festival. Mavericks forge their own path and move through life by taking chances, and it’s an honor to be added to the Woodstock Film Festival’s catalog of distinguished recipients. I look forward to heading up to Woodstock for the 18th annual festival.” – Susan Sarandon

“Presenting our honorary Maverick Award to Susan Sarandon this year is a privilege,” says Woodstock Film Festival Co-Founder and Executive Director, Meira Blaustein. “Not only is she one of the most accomplished and talented actors of our times, but also a supporter and producer of many socially relevant, impactful films, and a strong advocate for gender equality in the entertainment industry.”