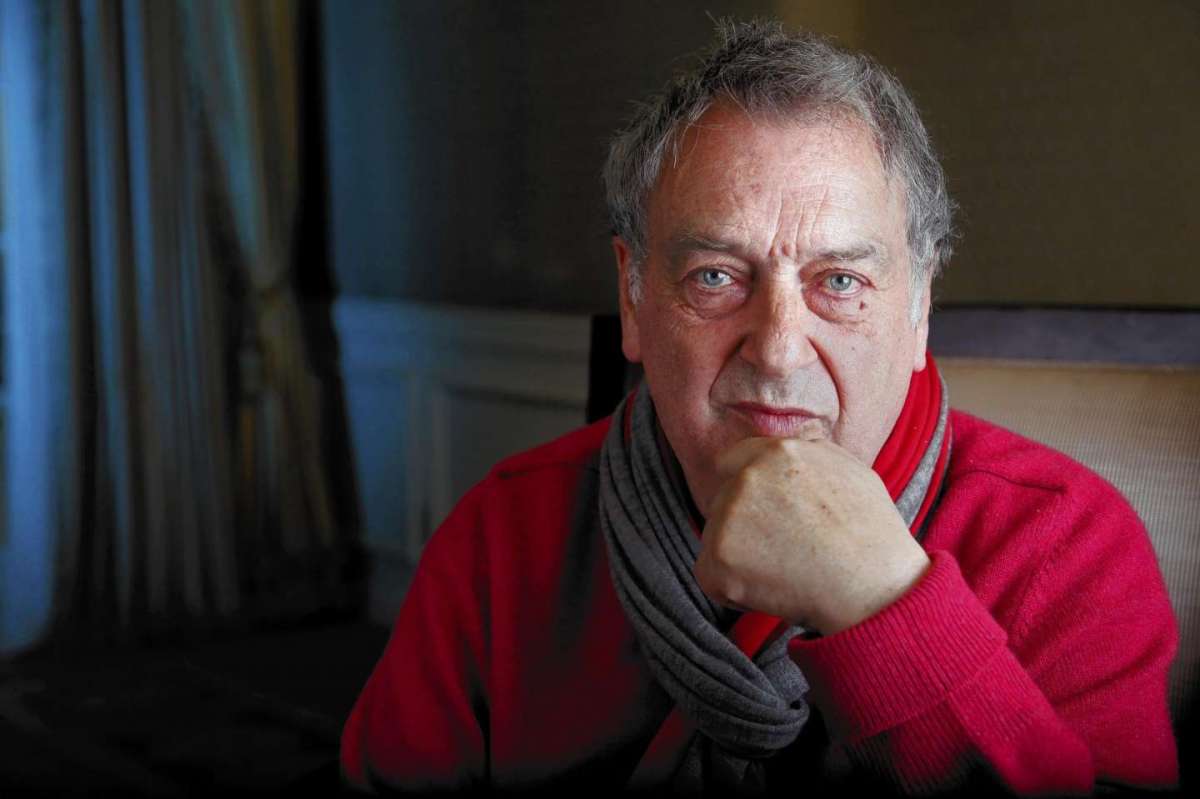 Director Stephen Frears (Philomena, The Queen, Dangerous Liaisons) will receive the Jaeger-LeCoultre Glory to the Filmmaker award at the 74th Venice International Film Festival, dedicated to a personality who has made an original contribution to innovation in contemporary cinema.

Stephen Frears will be awarded the prize at a ceremony to be held on Sunday September 3rd, before the Out of Competition screening of his new film Victoria & Abdul, receiving its world premiere screening in Venice. The film is set in 1887, when Abdul travels from India to present a ceremonial medal as part of the Queen’s Golden Jubilee but surprisingly finds favor with the elderly Queen. The unprecedented and unlikely relationship causes a battle royale within the royal household, pitting the Queen against court and family. Victoria & Abdul humorously explores questions of race, religion, power, and the farce of Empire through the prism of a highly unusual and deeply moving friendship.

The Director of the Venice Film Festival, Alberto Barbera, made the following statement about the award: “Prolific and unpredictable, eclectic and provocative, Stephen Frears seems to challenge the very idea of a monolithic definition of his cinema. Along with Ken Loach and Mike Leigh, he is one of the most vibrant and representative exponents of contemporary British cinema. As opposed to many other directors, he is not afraid of seeming self-contradictory: he nonchalantly passes from the social realism of the 1980s to biographies, from comedies to historical dramas, alternating British and American movies, low-budget and high-budget productions, cinema and television, and each time he is at ease. This evident contrast might be the most interesting aspect of his work, along with his universally recognized qualities: an uncommon sensitivity in the way he directs his actors; the ability to get the most out of his relationship with famous authors (Alan Bennet, Christopher Hampton, Hanif Kureishi, Nick Hornby); his apparent modesty, which consists in subordinating style to the demands of the material. A great narrator of stories with recurring topics, such as his attention to oppressed and marginalized characters, in his best movies Frears has the rare gift of creating a portrait of British society: sharp, caustic, unconventional, and simultaneously disturbing and amusing.”