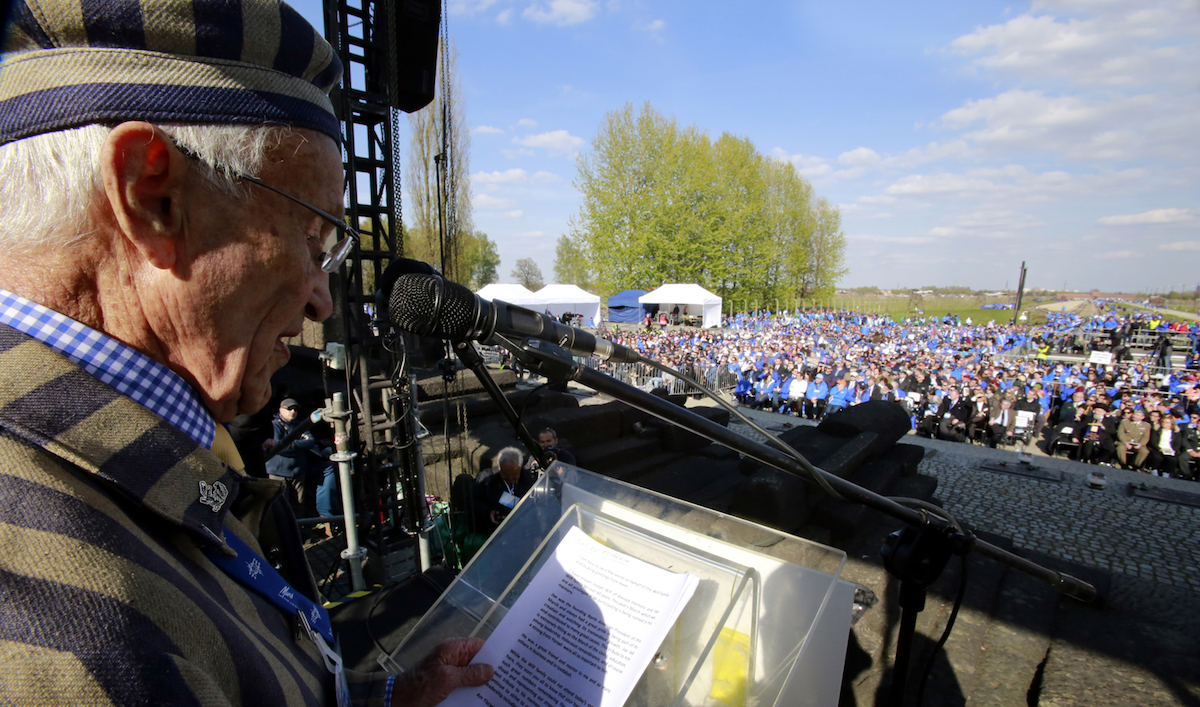 Using only the survivor’s own words, Claire Ferguson’s documentary Destination Unknown weaves a vivid narrative of lives stained by the Holocaust. 7th Art Releasing will release the film in theaters on November 10th.

Tracing the journeys from the outbreak of war, Destination Unknown weaves through the misery of the ghettos, to the unimaginable horrors of the camps and how the survivors see light in the darkness as they make new lives from the ruins of the old. Creating a seamless mosaic of first-hand accounts, rare archival footage and photos from during and after the war, survivors share their memories and capture the pain that continues to haunt them, with the strength and resilience needed to live on. Destination Unknown just had its critically praised theatrical run in the UK, where The Times gave it 4 Stars and The Guardian gave it 5 Stars hailing that it’s a powerful, valuable addition to Holocaust testimony. The film had its world premiere at the Sheffield Doc Fest.

Making her theatrical directorial debut, Claire Ferguson is best known for her work editing feature documentaries such as Nick Broomfield’s Aileen: The Life and Death of a Serial Killer and the Grammy-winning Concert For George. Other work includes The End of the Line, Guilty Pleasures, Up In Smoke and Everything or Nothing. Her directorial work includes The Beatles in Help! and The Concert for Bangladesh Revisited.

Director Claire Ferguson said: “I wanted to make a film where the only voices are those of the survivors themselves. The challenge was to weave those individual voices together in a way that created a wider story, one that explored not only the pain of the Holocaust itself, but the building of new lives afterwards. My overriding question was ‘How can you make a life after such pain.”