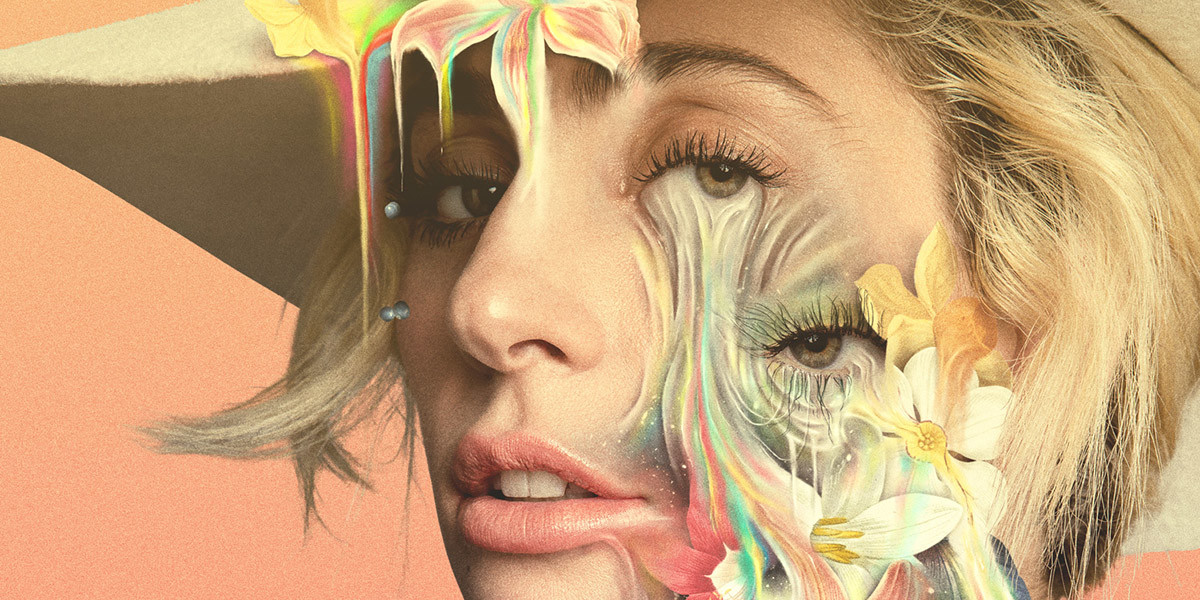 The all-access documentary Gaga: Five Foot Two, a rare, revealing snapshot of a music icon that delves into duality of the raucously public Lady Gaga and the offstage woman that is, Stefani Joanne Germanotta, will World Premiere at the 2017 Toronto International Film Festival.

In the documentary, Lady Gaga offers a vulnerable look at her life during one of the most pivotal periods in her career yet. Directed by Emmy-nominated filmmaker Chris Moukarbel (Banksy Does New York, Me at the Zoo), the film is shot in the style of cinema verité, giving viewers unfiltered, behind-the-scenes access as Gaga spends time with close friends and family members, records and releases her 2016 album Joanne and, deals with personal struggles.

Moukarbel’s compelling portrait captures Lady Gaga’s life over an eight-month period. On top of professional triumphs, viewers will see her cope with intense emotional and physical pain. Other moments reflect more ordinary aspects of her life, whether it’s attending a family christening, visiting her grandmother or cooking and playing with her dogs at home. The film may help viewers understand how all of these experiences contribute to Gaga’s art – and how, in just a few years, the 5-foot-2 performer has become such a relatable and beloved figure worldwide.

“Moukarbel’s documentary offers an unprecedented look at Lady Gaga in full creative mode: the ideas, the emotion, the sheer work it takes to do what she does,” said TIFF Artistic Director Cameron Bailey. “We’re thrilled to be bringing this film to audiences in Toronto, and even more excited that Lady Gaga will follow the screening with a performance. This one is for all her fans, Little Monsters, and movie lovers alike, who want to share in this once-in-a-lifetime experience.”

“I had a rare opportunity to create a portrait of an artist with such an open heart and mind. I feel really lucky that Gaga trusted me and my vision,” said director Chris Moukarbel.

The 42nd Toronto International Film Festival runs from September 7 to 17, 2017. Gaga: Five Foot Two will screen at the Princess of Wales Theatre on Friday, September 8.