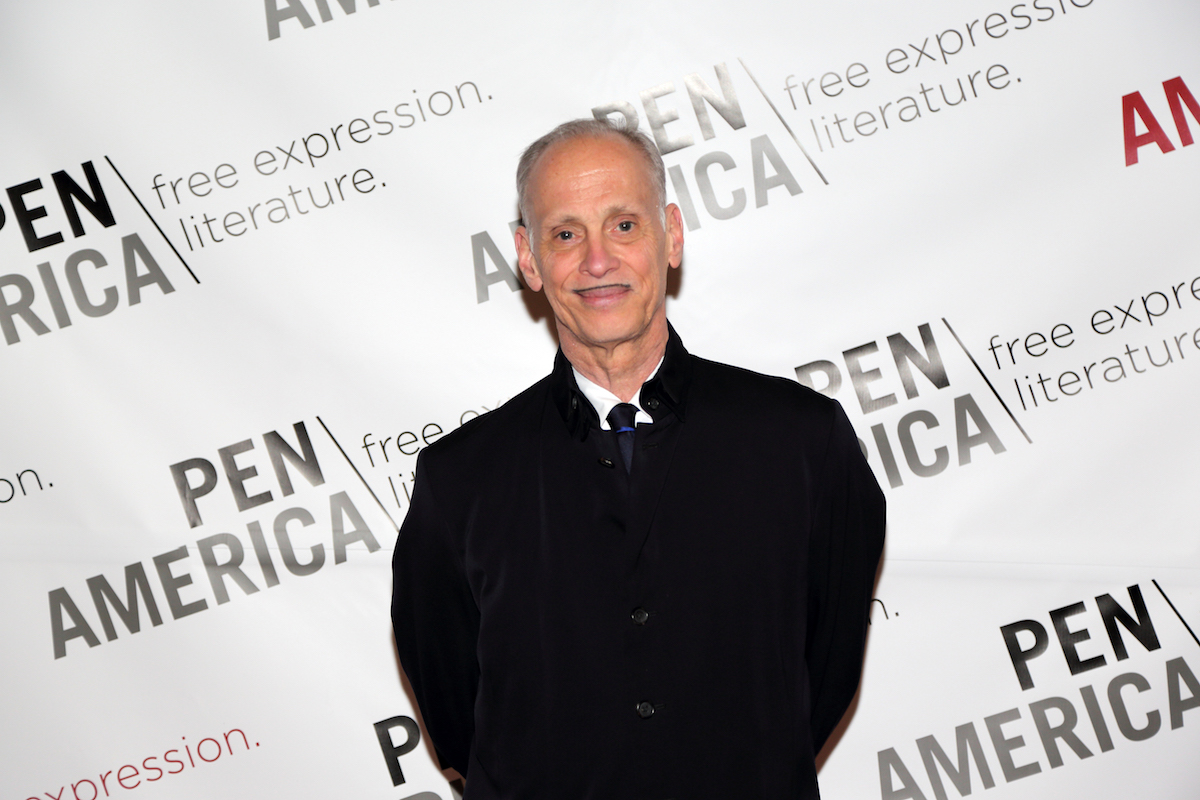 A special evening with John Waters will be a highlight of the 2017 Santa Fe Independent Film Festival on Saturday, October 21st. The main event of the evening will be John Waters’ LIVE with Meow Wolf as Presenting Sponsor, in his one-man-show, “John Water – This Filthy World: Dirtier & Filthier, as he highlights his impressive film career and perverse taste. The living independent film legend (Hairspray, Pink Flamingos) who William Burroughs dubbed “The Pope of Trash,” will follow his show with a book signing of his latest title Role Models.

“Waters and Meow Wolf began as art on the edge and now are at the center of pop culture, like SFIFF, so we are honored to collaborate with Meow Wolf for such a special evening with Mr. Waters” said Liesette Paisner Bailey, Festival Director.

John Waters grew up in Baltimore in the 1950s, obsessed by violence and gore, both real and on the screen. With his counterculture friends as his cast, Waters began making silent 8mm and 16mm films in the mid-’60s. By the early 1970s, he was making features, breaking into world-wide notoriety with Pink Flamingos (1972) – a bold exercise in ultra-bad taste. Waters successfully crossed over to Hollywood with Hairspray (1988). Waters continues to create daring independent films today. His film Hairspray was turned into the eight time Tony award-winning broadway musical.

SO HELP ME GOD, BEYOND WORDS Among Final Official Selections of San Sebastian International Film Festival