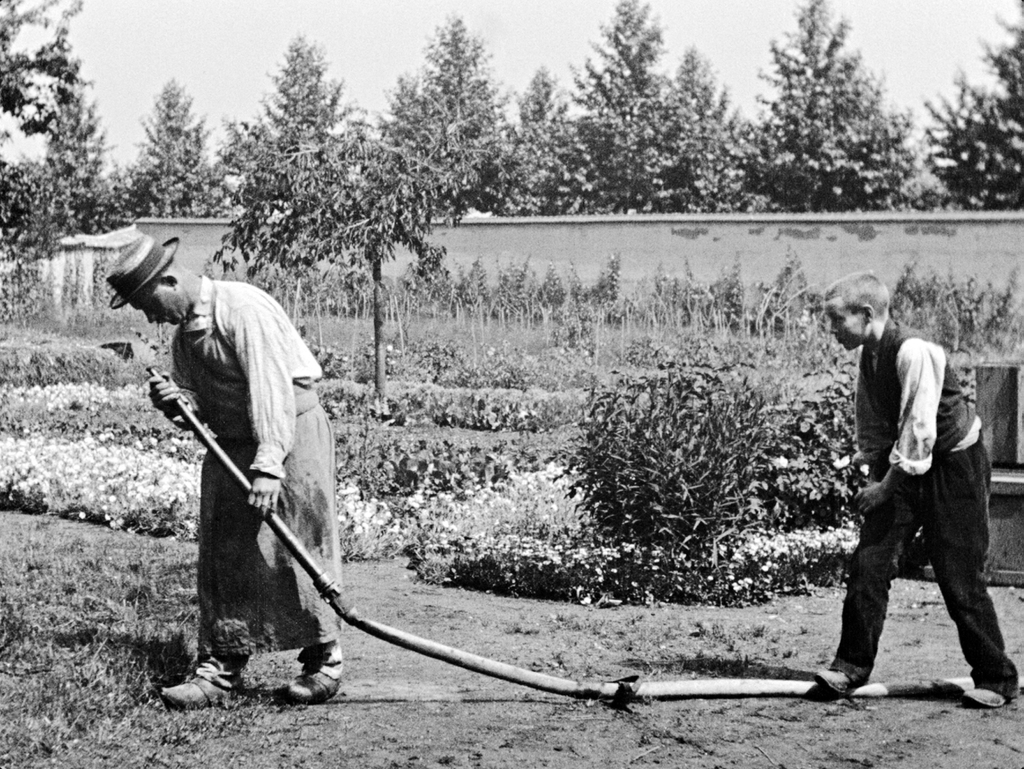 Lumière! L’aventure commence (2016) is a collection of restored Lumière brother copies, of which Frémaux is the director, the editor together with Thomas Valette, the producer accompanied by Bertrand Tavernier, and the voice of a film in which, as well as the siblings Auguste and Louis, and we can see Martin Scorsese. The movie was screened at the Cannes Classics and at the Official Selection in Toronto.

“As an ambassador of the Lumière brothers, I will follow the path of Alexandre Promio, the Lumière brother’s famous cinematographer who came to Spain for the first time in 1896. With me, I have a feature film by the Lumières, a programme I have composed to show how rich, fascinating and powerful that cinema was. Louis Lumière was not only a creator, he was a true artist, the last inventor and the first director. At the age of thirty, he was young and full of joy, exactly what this 90 minute programme reveals. The world shown by the Lumières was fashioned from generosity, sensitivity and artistic quality. I will be on stage to explain that and it will be a marvellous journey for all of us”, Frémaux ends.

LUMIÈRE!
THIERRY FRÉMAUX (FRANCE)
A journey into the universe of the founders of cinema, narrated by Frémaux with passion and humour, Lumière! delivers unforgettable images and a unique view of France and the world at the dawn of the modern era; truly essential films that illuminate the world of contemporary filmmaking.