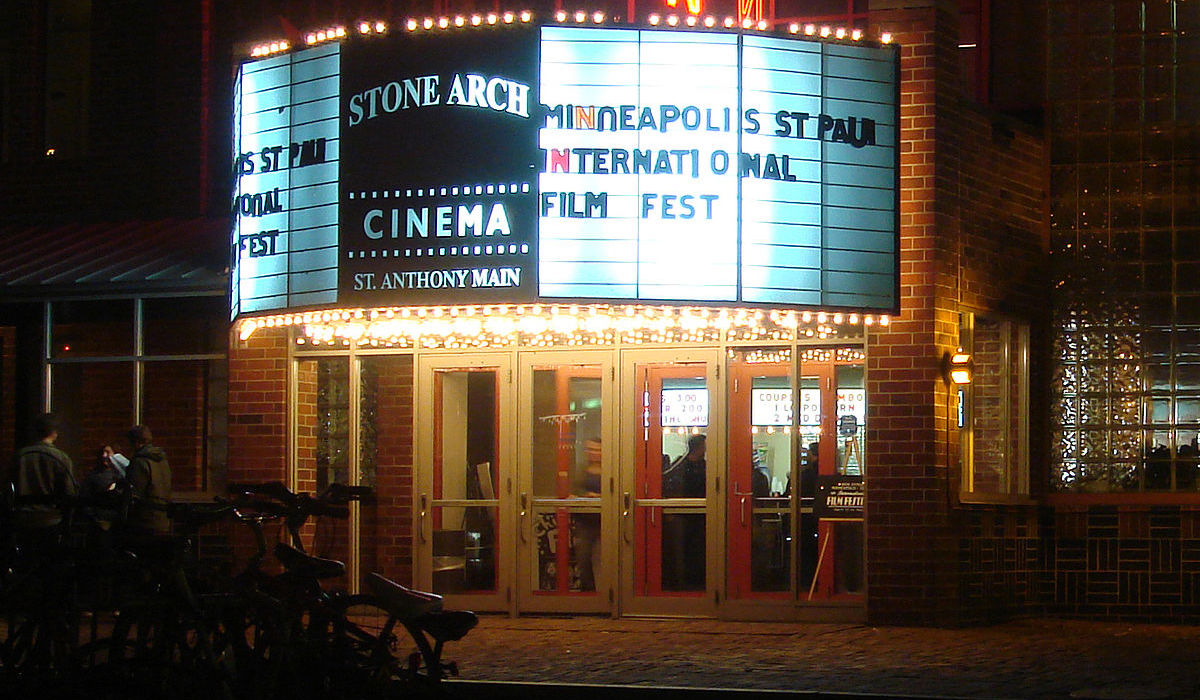 The 37th Minneapolis St. Paul International Film Festival (MSPIFF) will return April 12 to 29, 2018, in Minneapolis, St. Paul and Rochester, MN for 17 days of films, events, panels, and more. Produced by the Film Society of Minneapolis St. Paul, this highly anticipated celebration of international independent cinema annually debuts more than 250 films to a large and diverse audience, and welcomes the attendance of more than 150 filmmakers from around the world.

Submissions are now open for all facets of MSPIFF, from short to feature length films, narratives and documentaries, music videos and animation. Creators are able to submit their feature-length and short films to 2018 MSPIFF through Withoutabox and FilmFreeway.

“For almost four decades, the Minneapolis St. Paul International Film Festival has given filmmakers from around the world a platform to present their short and feature films, and engage with enthusiastic audiences, instructors and members of the local, national and international filmmaking community,” said Susan Smoluchowski, Executive Director of the Film Society.

Films completed after January 1, 2017 are now being accepted for consideration. Submitters will be notified of their acceptance status on or around February 23, 2018.