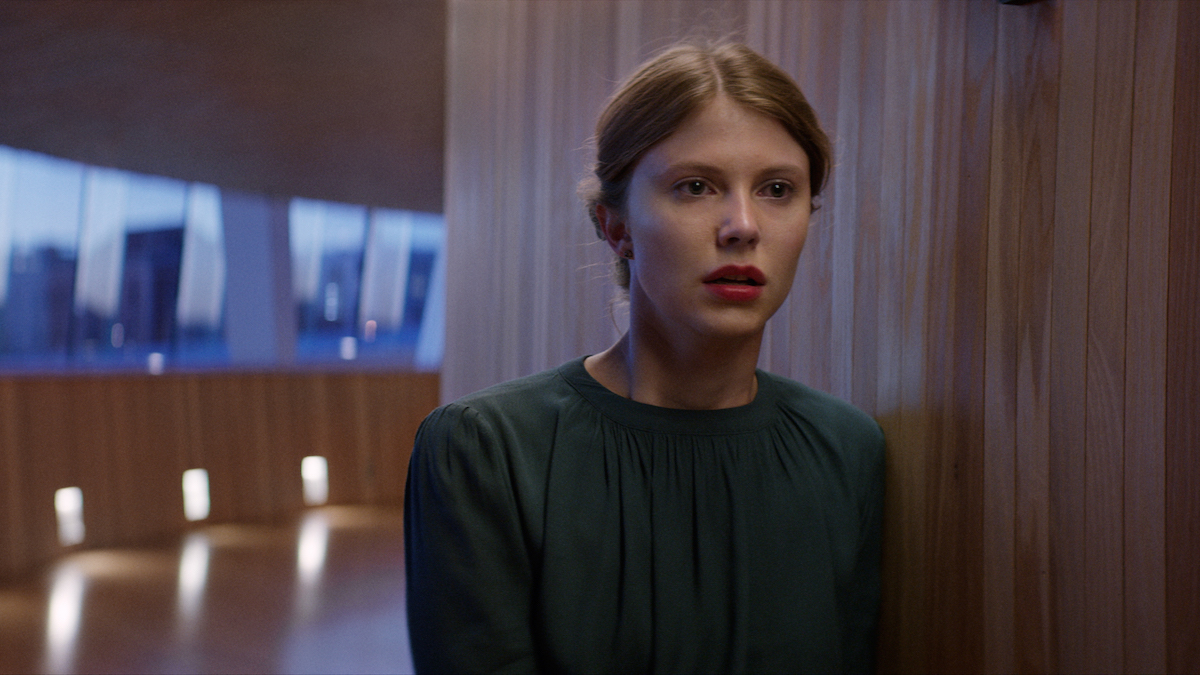 Thelma directed by Joachim Trier has been selected as Norway’s entry for the foreign-language category at the 2018 Oscars.

The film which opened last month’s Norwegian International Film Festival in Haugesund and received the Norwegian Film Critics Prize, will open in the US on November 10th.

Starring Eili Harboe, Thelma portrays Thelma, a young student in Oslo. When she is drawn to another woman, she is overwhelmed by emotions she does not dare acknowledge – and frightening and inexplicable powers are forcing themselves into the open.

“Thelma confirms that Trier is a unique and style-safe film artist of a broad and international format,” explained the Norwegian Oscar committee – “based on his special and character-exploring universe, the film has become an all-embraced, ambitious and personal drama about a young woman’s awakening and detachment.

“Thelma is a film that touches the viewer on several levels, both emotionally and intellectually – it is visually striking, modern in its expression, at the same time with clear references to film classics. With this film Trier, Vogt and their regular group of assistants have delivered a story that will reach a wide audience, and which we strongly believe in as our Oscar candidate,” added chairman of the Oscar committee, managing director Sindre Guldvog, of the Norwegian Film Institute.