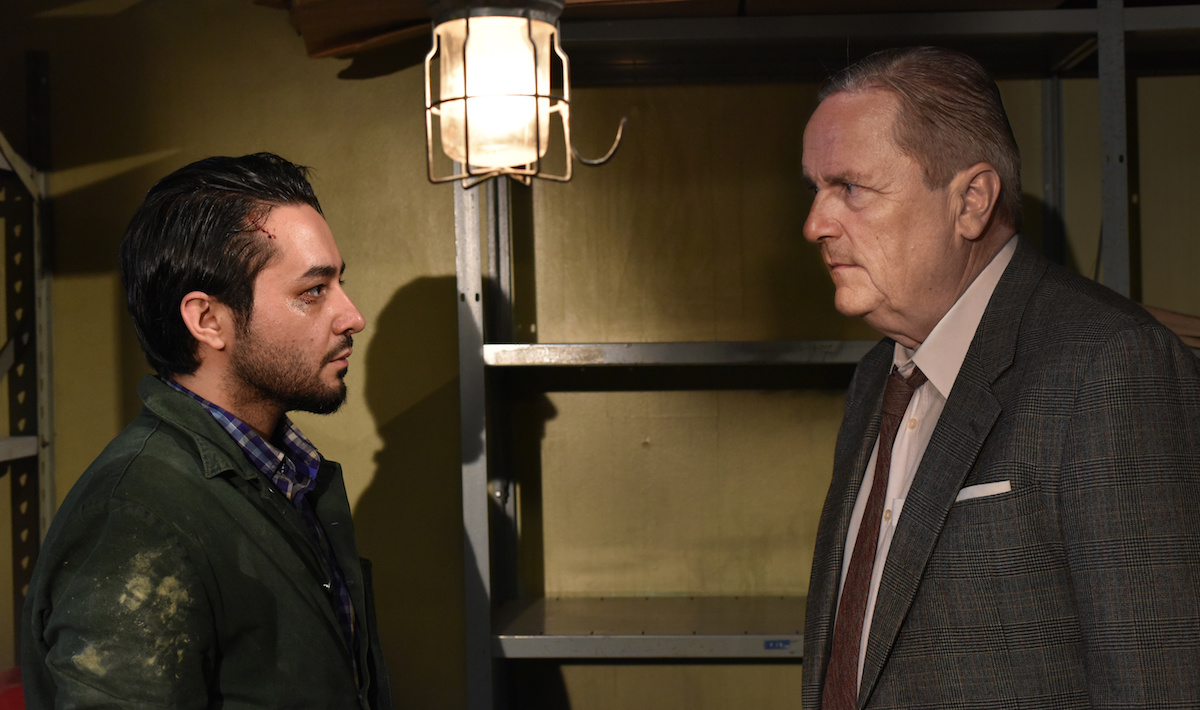 The other two finalists are Barry Jenkins’ Oscar®-winning Moonlight and Ildikó Enyedi’s winner of the Golden Bear in Berlin, Teströl és lélekröl / On Body and Soul.

Aki Kaurismäki will receive the FIPRESCI Grand Prix at the  Opening Gala of the San Sebastian International Film Festival.

The Other Side of Hope is set in Helsinki, where Khaled, a young Syrian immigrant, arrives as a stowaway on a coal ship from Poland. Meanwhile, a nondescript salesman going by the name of Wikström decides to end his marriage, change his occupation and open a restaurant with only a very few customers. When their paths cross, Wikström offers Khaled a roof, food and a job. But the boy dreams of finding his sister, who also fled Syria.

Director Aki Kaurismäki (Orimattila, Finland, 1957) is considered to be one of the most important European directors of today’s cinema. Key titles in his filmography, such as Ariel (1988), Tulitikkutehtaan tyttö / The Match Factory Girl (1990), Kauas pilvet karkaavat / Drifting Clouds (1996), Mies vailla menneisyyttä / The Man Without a Past (2002, Grand Prix at Cannes), and Le Havre (2011, FIPRESCI Prize at Cannes) are now modern classics. Kaurismäki won the Silver Bear for Best Director at the last Berlin Festival with Toivon tuolla puolen / The Other Side of Hope.