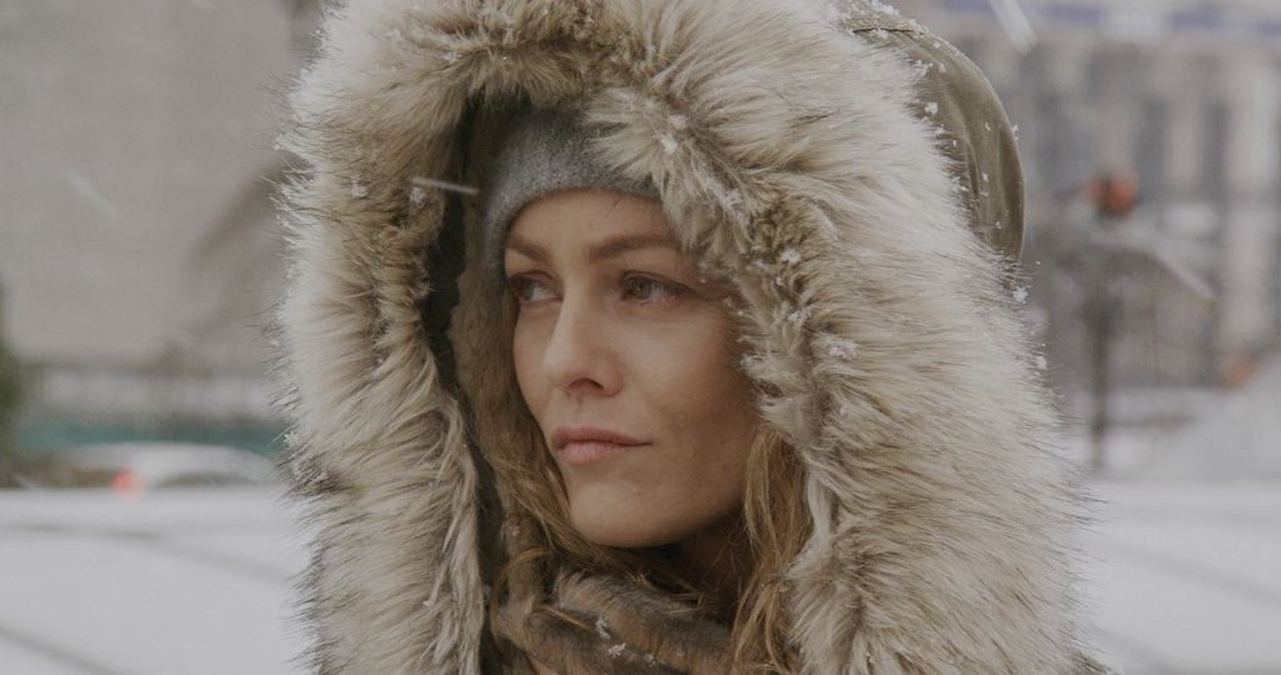 Frost (Šerkšnas) directed by Sarunas Bartas has been selected as Lithuania’s submission for best foreign-language film at the upcoming 2018 Oscars.

Filmed during a complicated expedition to the front lines of the Ukraine, Frost tells the story of Inga and Rokas carrying aid from Vilnius to the Ukraine. At the line of engagement in Donetsk, the young couple, raised in the independent Lithuania without the experience of war, quickly realizes the feelings of people in the face of hatred, aggression, violence and ruin.