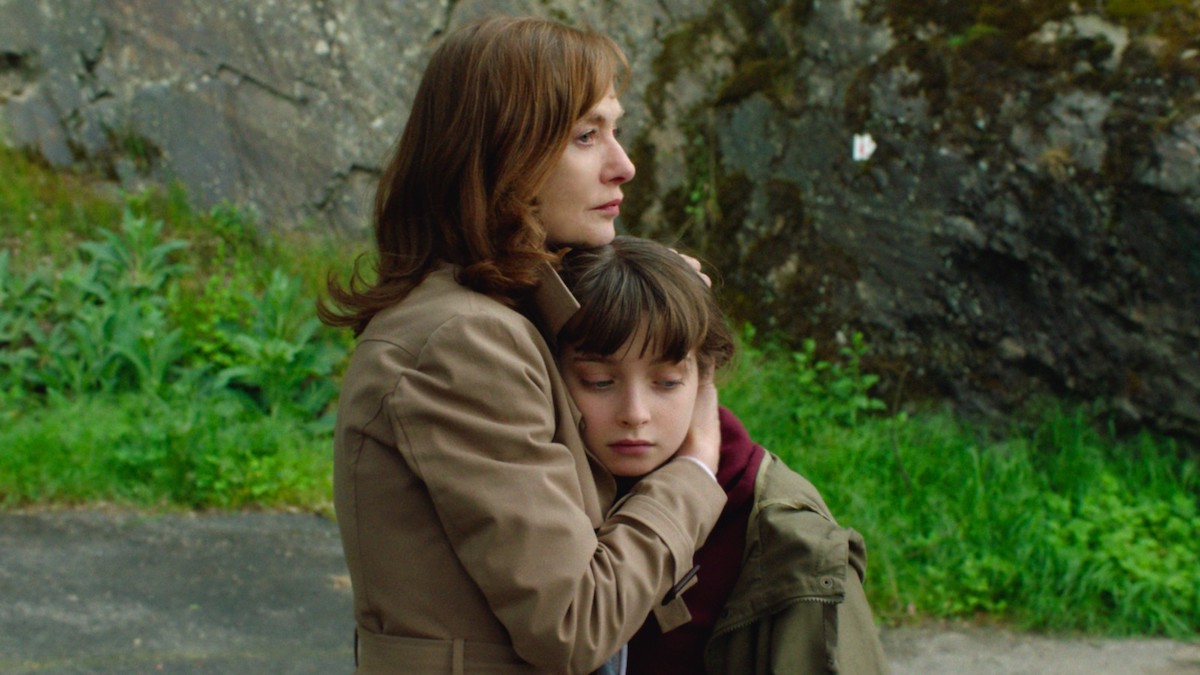 Barrage directed by Laura Schroeder has been selected to represent Luxembourg  in the 90th edition of the Academy Awards in the category “Foreign Language Film Award”.

This film, written by Laura Schroeder and the French novelist Marie Nimier, is a drama about three generations of women, and stars Lolita Chammah, Isabelle Huppert as well as Themis Pauwels. Luxembourg actors Charles Müller, Marja-Leena Juncker and Luc Schiltz complete the cast.

MEDUSA Trailer. Brazilian Cult Drama by Anita Rocha da Silveira Opens in US in July
FROM WHERE THEY STOOD Trailer. Christophe Cognet's Documentary Tells the Story Behind the Photos Taken in Concentration Camps
BOTH SIDES OF THE BLADE Trailer, Juliette Binoche is Caught in a Love Triangle in the French Romantic Drama
Academy to Honor Michael J. Fox, Euzhan Palcy, Diane Warren and Peter Weir
MY DONKEY, MY LOVER & I Trailer. Zany French Road Comedy Starring Laure Calamy Opens in US Cinemas in July
INU-OH Trailer. Musical Animated Film by Masaaki Yuasa Opens in US in August
Share ...