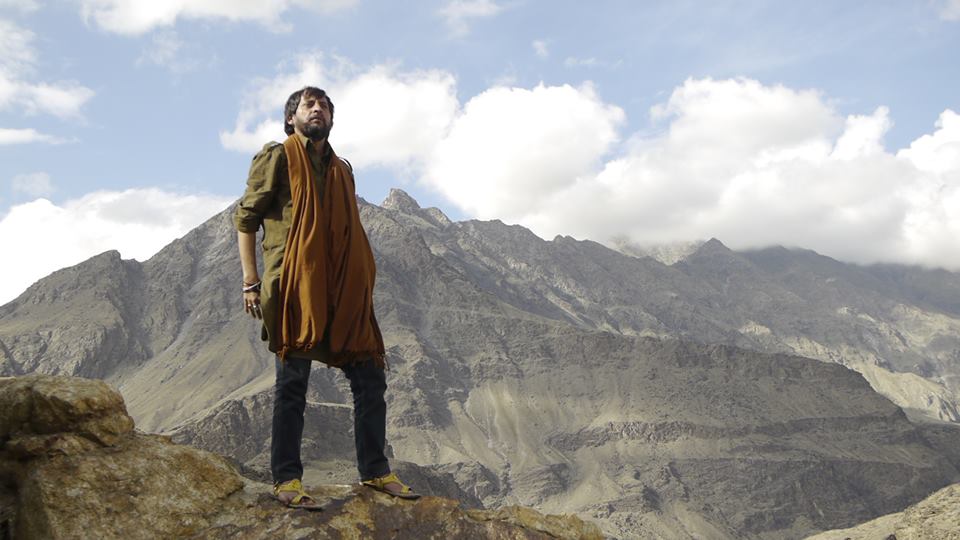 Saawan directed by Farhan Alam has been selected by Pakistan as the country’s selection in the ‘Foreign Language Film Award’ category at the 90th Academy Awards.

Saawan written and produced by Mashood Qadri, is based on a true story of a disabled child who lives in a valley in the mountains of Balochistan. He is rejected by his father, intimidated by society, harassed by friends and left alone due to his disability. Strengthened by memories and dreams of the love of his mother, he begins a perilous journey back to his family in the main city.