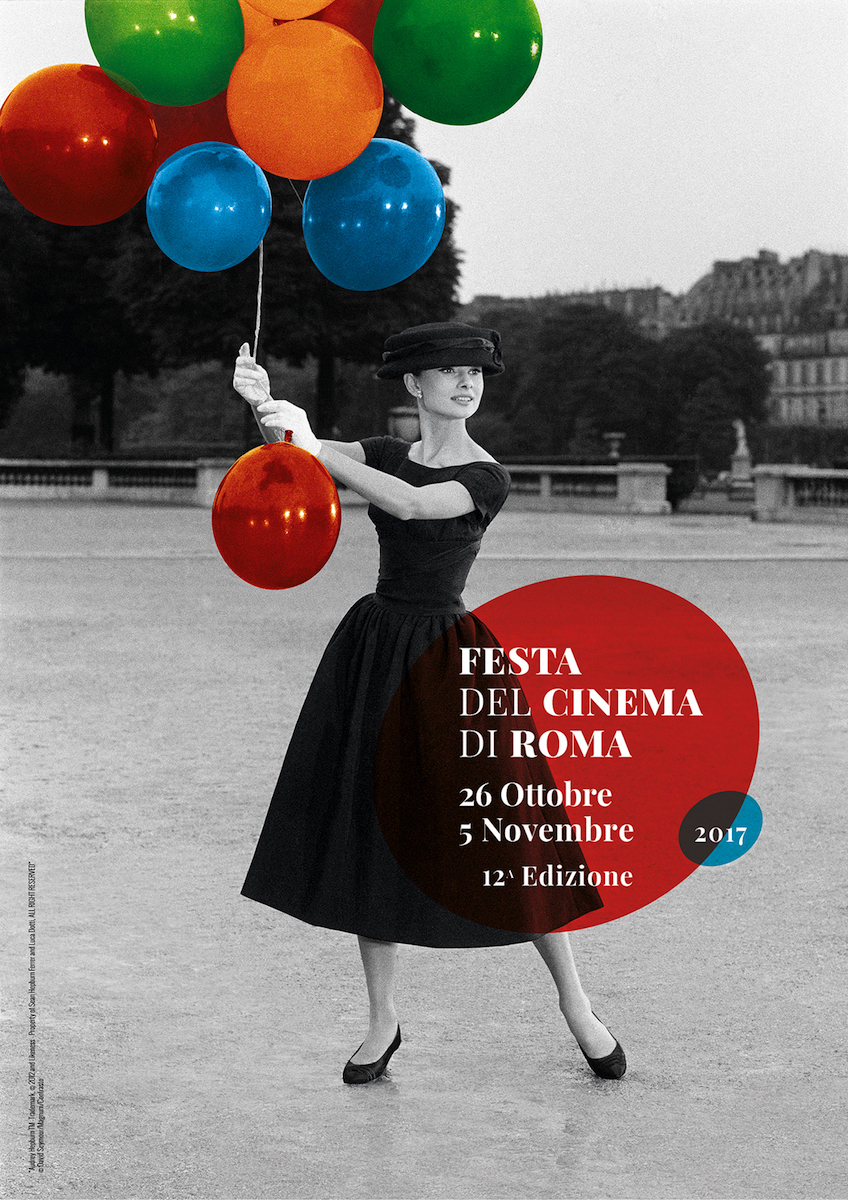 The timeless grace and elegance of one of the most beloved actresses of all time, Audrey Hepburn, are featured in the official poster of the 12th Rome Film Fest.

The picture taken by photographer David Seymour portrays the actress during the shooting of Funny Face (1957). The Rome Film Fest thus pays tribute to the film directed by Academy Honorary Award winner Stanley Donen, which in 2017 will celebrate the sixtieth anniversary of its release in theaters, and to the musical, a genre that will be a recurring motif throughout the festival. In fact, all the films selected for the program of the “Films of Our Lives” section will be musicals and before every screening of the upcoming Rome Film Fest, viewers will enjoy clips from the most famous and unforgettable musicals.

“Few actresses communicate the idea of grace and sophistication like Audrey Hepburn – explained Antonio Monda – I believe she perfectly embodies the identity of the fest we are trying to build, especially in this image filled with joy and elegance”.