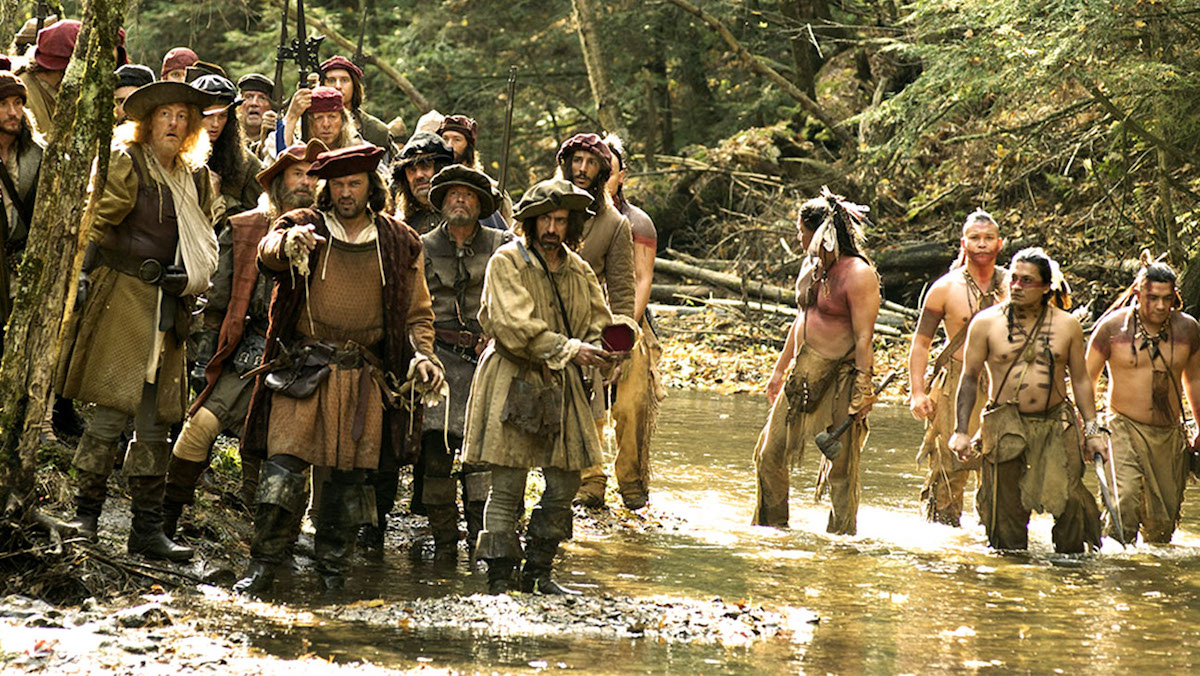 This is François Girard’s first time representing Canada in the race for the Best Foreign Language Film nomination at the Academy Awards.

“This is a great honour that reflects on Hochelaga, Land of Souls and on all those who worked on the film, starting with my dear friend and producer Roger Frappier,” said director François Girard. “In the film, French is heard alongside Mohawk and Algonquin, the languages of the two great founding nations of our people.”

In the film, a tremendous downpour hits Montreal, and a spectacular sinkhole opens up in Percival-Molson Stadium in the middle of a football game. The stadium is evacuated, and a few hours later, it becomes a protected archaeological site. Centuries of history are revealed beneath the field. Mohawk archaeologist Baptiste Asigny begins investigating, and he will discover the multitude of generations who have occupied this land, each with buried secrets. Baptiste then sets out to find what he has spent his career searching for: the vestiges of the village of Hochelaga where his Iroquoian ancestors met French explorer Jacques Cartier in October 1535. Hochelaga, Land of Souls explores 750 years of history in one single spot where the souls of all centuries and all cultures come together.

The film will be released theatrically in Canada in Fall 2017.

WOODPECKERS, GUILTY MEN, GABRIEL AND THE MOUNTAIN will be Featured in Australia's Cine Latino Festival