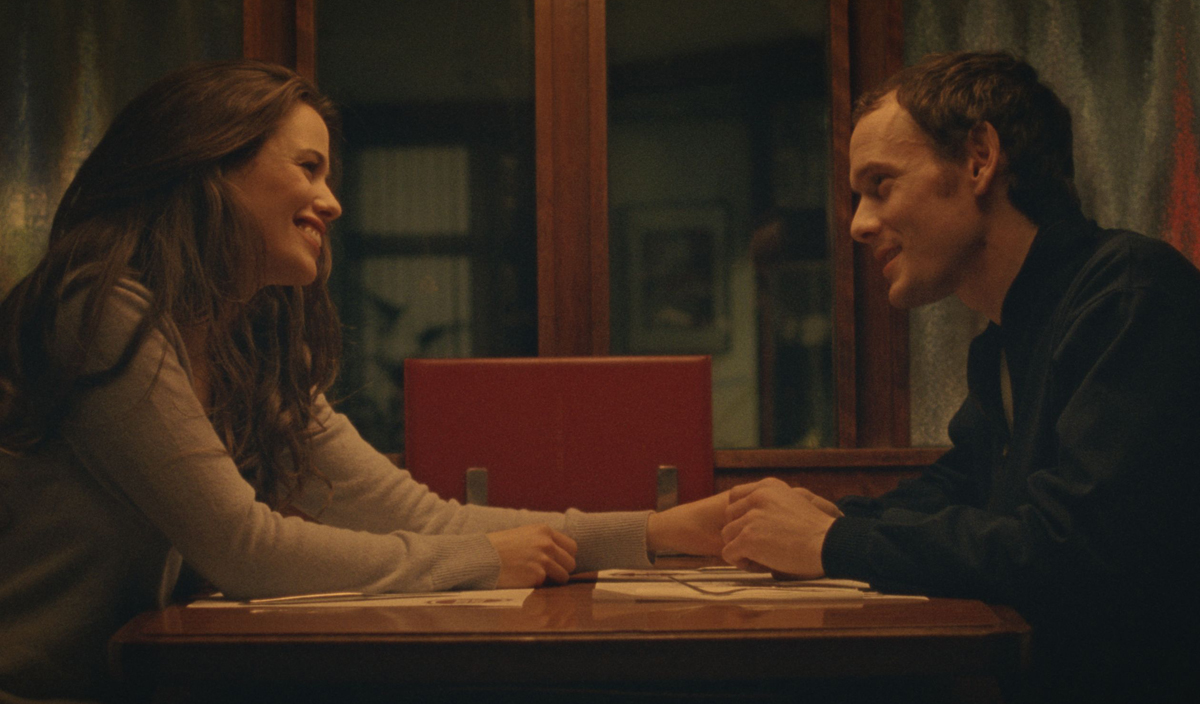 Porto, directed by Gabe Klinger, and starring the late Anton Yelchin along with Lucie Lucas, will be released in the US in the Fall by Kino Lorber.  The film, which had its world premiere at the San Sebastian Film Festival and US premiere at SXSW, will open at the Sunshine Cinema in New York City on November 17 and at the Nuart in Los Angeles on November 24. A national release will follow.

Jake (Anton Yelchin) and Mati (Lucie Lucas) are two expats who experience a brief but intimate connection in the ancient Portuguese city of Porto. He’s an American loner exiled from his family. She’s a student from France embroiled in an affair with one of her professors. After spotting each other from a distance at an archeological site and then again at a train station and a café, Jake works up the courage to approach Mati and they embark on a night of carefree intimacy.

This romantic encounter is viewed from years later, both characters still haunted by the powerful connection they shared. Using a mix of film stocks and art direction that evokes a bygone era of European cinema, PORTO, shot by renowned cinematographer Wyatt Garfield (Gabriel, Beatriz at Dinner, Mediterranea), delivers a cinematic form of saudade – a Portuguese word that describes an emotional state of nostalgic longing for a person or place that one has loved.