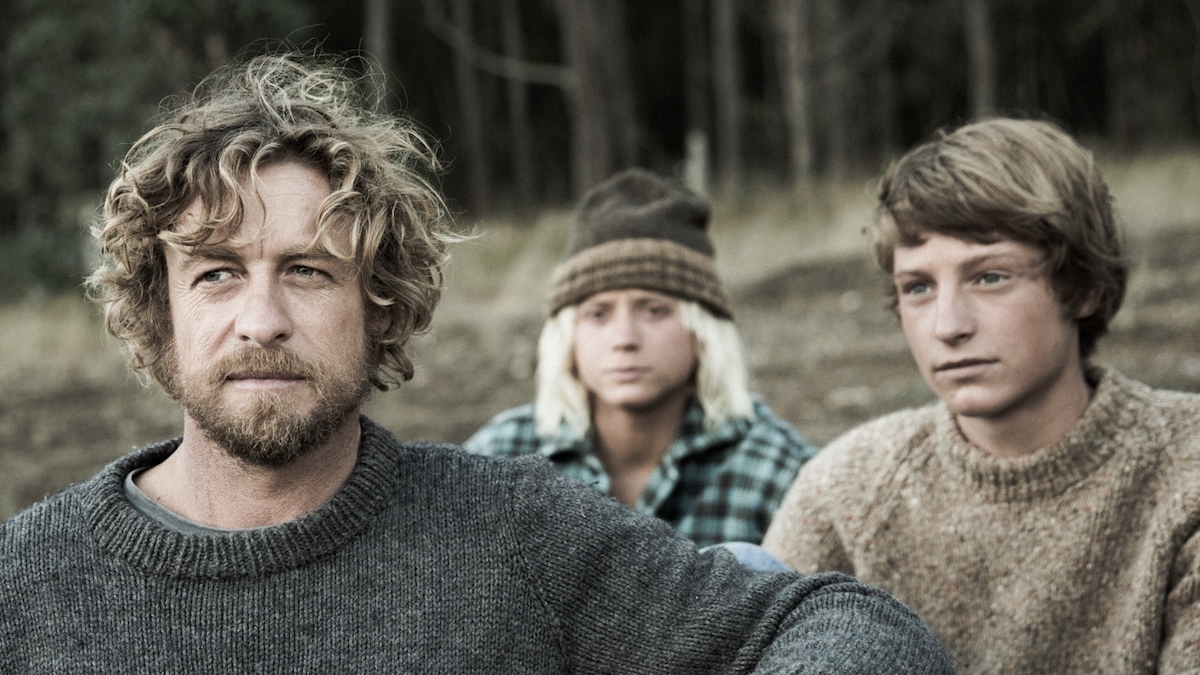 Simon Baker’s directorial debut Breath, will have its European premiere as a Gala Premiere at the 2017 Zurich Film Festival (ZFF) on October 5.

Simon Baker is a Golden Globe, Emmy and Screen Actors Guild-nominated actor and director, honored with Best Actor nominations for the TV series’ THE MENTALIST and THE GUARDIAN, who first gained international attention when he starred in the Academy Award-winning L.A. CONFIDENTIAL.

Notable films he has starred in include Michael Winterbottom’s thriller noir THE KILLER INSIDE ME, alongside with Casey Affleck and Kate Hudson; Ang Lee’s critically acclaimed RIDE WITH THE DEVIL; lauded box office success THE DEVIL WEARS PRADA, opposite to Meryl Streep and Anne Hathaway; and the Academy Award nominated feature MARGIN CALL, with Kevin Spacey, Stanley Tucci, Jeremy Irons and Demi Moore.

Mid 70’s, in a remote corner of the Western Australian coast. Pikelet (Samson Coulter) and Loonie (Ben Spence) stand on the edge of young adulthood. The boys bond over bikes and daredevil stunts, but their dreams begin to focus on the ocean. One day, the boys encounter the enigmatic Sando (Simon Baker), a former professional surfer, whose effortless grace on the waves and studied detachment on land compels the boys.

Pikelet and Loonie begin to learn how to surf. The first time they take their boards out, Sando notices them, offers to store their boards under his house, and the mentorship begins. The challenge quickly becomes to surf Old Smokey, a dangerous break a kilometre out to sea. Pikelet and Loonie’s lives increasingly centre around Sando, his house, and most importantly, his role as guru.

Part of Sando’s allure and enigma is that he disappears then reappears, but Eva (Elizabeth Debicki), Sando’s enigmatic wife, is always at the house. A former champion freestyle skier, Eva’s career was cut tragically cut short by a knee injury from which she’s never recovered physically or emotionally. Sando’s forcefulness, Eva’s allure, Loonie’s competitiveness and the spectre of Old Smokey will all force Pikelet to make crucial decisions — to give in to the expectations of those around him, or to become his own person.