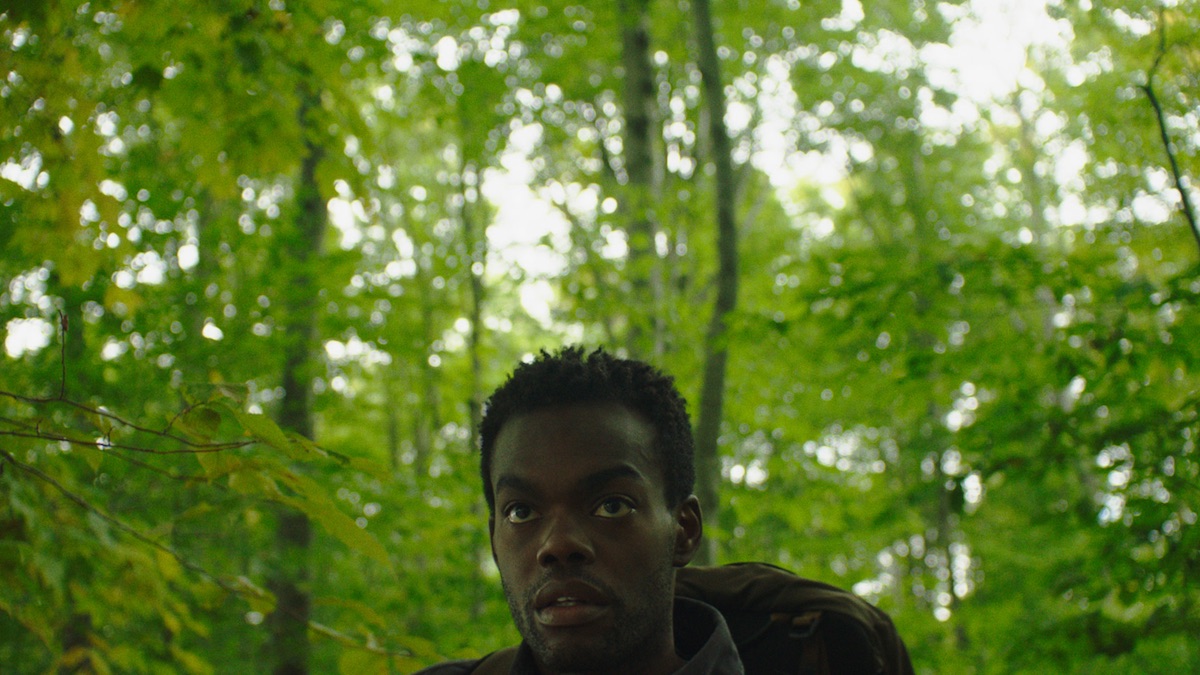 Here is the new trailer for Phillip Gelatt’s They Remain which will World Premiere at H.P. Lovecraft Film Festival this week in Portland on October 7 and a theatrical release this Fall.

They Remain explores the evolving relationship between Keith and Jessica, two scientists who are employed by a vast, impersonal corporation to investigate an unspeakable horror that took place at the remote encampment of a mysterious cult. Working and living in a state-of-the-art, high tech environment that is completely at odds with their surroundings, they spend their days gathering physical evidence, analyzing it, and reporting on their findings.

The intensity of their work, and their extreme isolation, bring the pair closer. But, when Jessica discovers a mysterious artifact of unknown origin, the dynamic between them changes: secrets are kept, sexual tensions arise, and paranoia sets in. Keith begins to have visions and is unable to distinguish whether they are nightmares or hauntings. Having lost all sense of what is real and what is imagined, all he knows is that the horror he and Jessica have been sent to uncover—a horror that could be biological, psychological, or supernatural— now threatens his very survival.