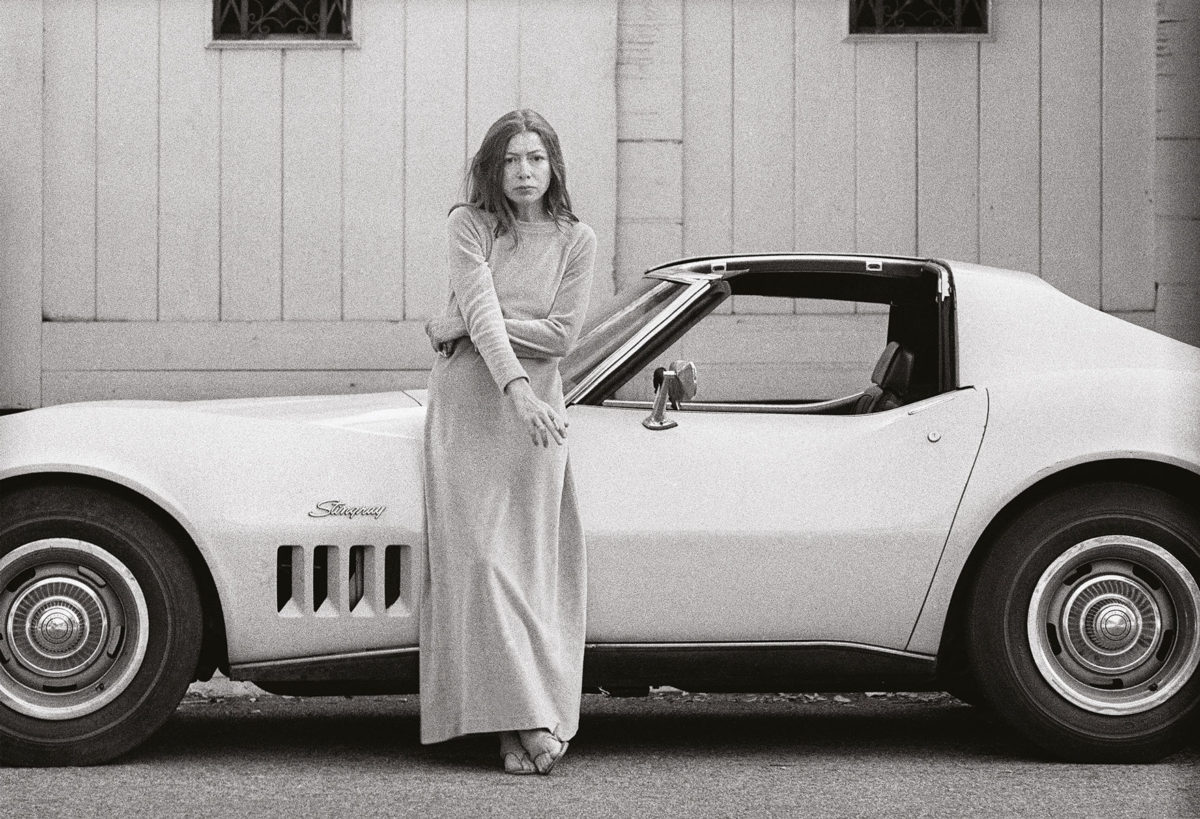 Ahead of its world premiere tonight at this year’s New York Film Festival, Netflix has released the trailer for the documentary Joan Didion: The Center Will Not Hold.

The documentary launches globally on Netflix on October 27.

Across more than 50 years of essays, novels, screenplays, and criticism, Joan Didion has been our premier chronicler of the ebb and flow of America’s cultural and political tides with observations on her personal – and our own – upheavals, downturns, life changes, and states of mind.

In the intimate, extraordinary documentary Joan Didion: The Center Will Not Hold, actor and director Griffin Dunne unearths a treasure trove of archival footage and talks at length to his “Aunt Joan” about the eras she covered and the eventful life she’s lived, including partying with Janis Joplin in a house full of L.A. rockers; hanging in a recording studio with Jim Morrison; and cooking dinner for one of Charles Manson’s women for a magazine story. Didion guides us through the sleek literati scene of New York in the 1950s and early ’60s, when she wrote for Vogue; her return to her home state of California for two turbulent decades; the writing of her seminal books, including Slouching Towards Bethlehem, Play It as It Lays, A Book of Common Prayer, and The White Album; her film scripts, including The Panic in Needle Park; her view of 1980s and ’90s political personalities; and the meeting of minds that was her long marriage to writer John Gregory Dunne. She reflects on writing about her reckoning with grief after Dunne’s death, in The Year of Magical Thinking (winner of the National Book Award for Nonfiction), and the death of their daughter Quintana Roo, in Blue Nights.

With commentary from friends and collaborators including Vanessa Redgrave, Harrison Ford, Anna Wintour, David Hare, Calvin Trillin, Hilton Als, and Susanna Moore, the most crucial voice belongs to Didion, one of the most influential American writers alive today.

Joan Didion: The Center Will Not Hold