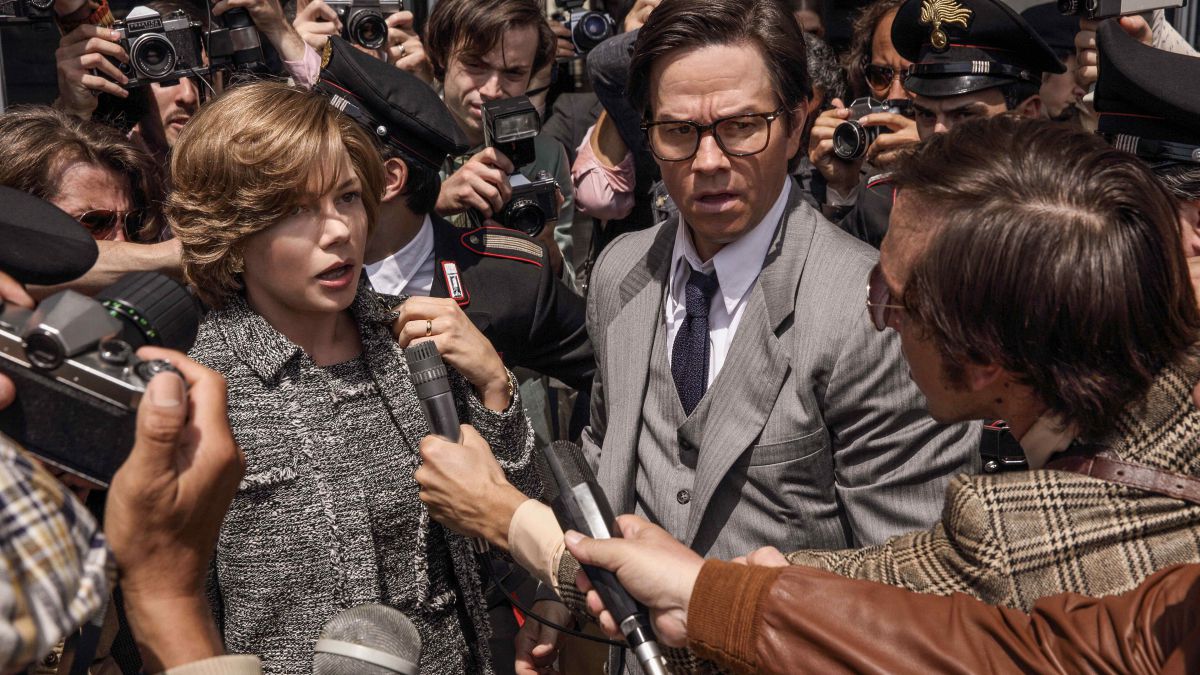 Director and producer Ridley Scott will be honored by AFI FEST 2017 with a Tribute and World Premiere Closing Night Gala screening of his latest film All the Money in the World on Thursday, November 16, at the historic TCL Chinese Theatre. The Tribute will celebrate Scott’s legendary filmmaking career with a moderated discussion of his work followed by the World Premiere screening. Directed by Scott, All the Money in the World stars Michelle Williams, Kevin Spacey, Mark Wahlberg, Romain Duris, Charlie Plummer and Timothy Hutton..

“For five decades, Ridley Scott’s tremendous visions of cities, new worlds, histories and science have transformed and influenced not only film, but our culture,” said Jacqueline Lyanga, AFI FEST Director. “We’re honored to be celebrating the artistry of a director whose work has had an indelible influence on cinema culture, and the lexicon of visual style.”

All the Money in the World follows the kidnapping of 16-year-old John Paul Getty III (Charlie Plummer) and the desperate attempt by his devoted mother Gail (Michelle Williams) to convince his billionaire grandfather (Kevin Spacey) to pay the ransom. When Getty, Sr., refuses, Gail attempts to sway him as her son’s captors become increasingly volatile and brutal. With her son’s life in the balance, Gail and Getty’s advisor (Mark Wahlberg) become unlikely allies in the race against time that ultimately reveals the true and lasting value of love over money.