The Orchard Will Release Award-Winning Documentary TAKE MY NOSE… PLEASE! 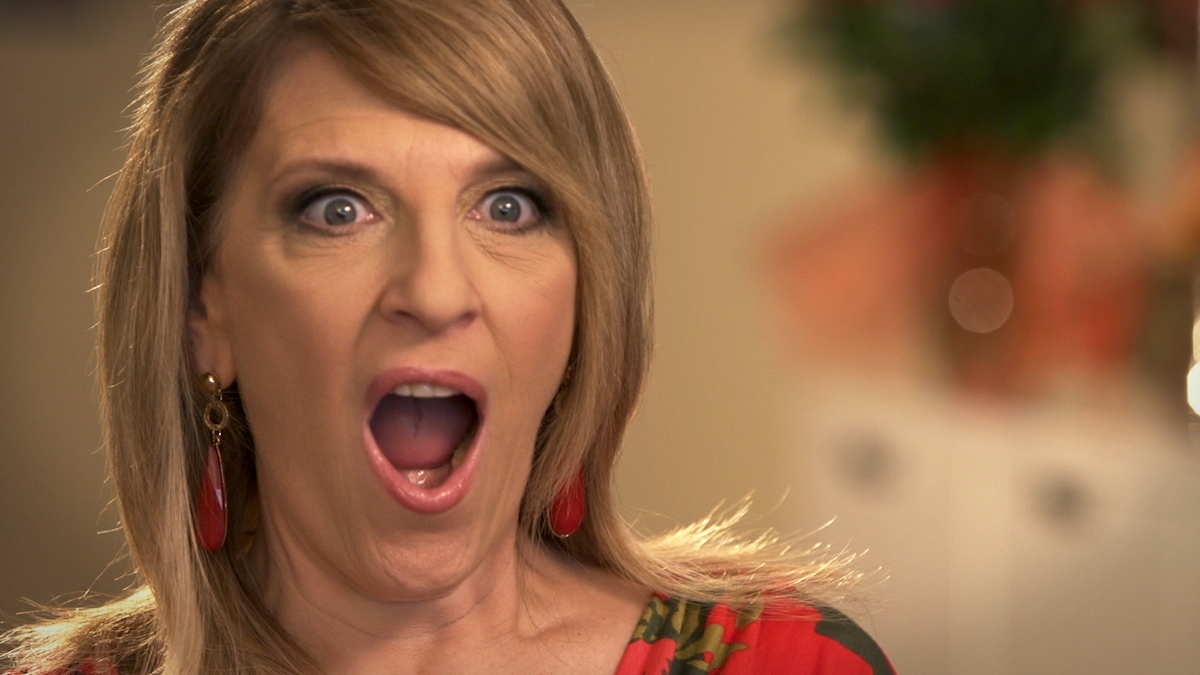 The Orchard will release the award-winning documentary film “TAKE MY NOSE… PLEASE!” in the United States and Canada on all digital and on-demand platforms beginning on January 9, 2018, director Kron’s 90th birthday. The film is currently finishing its Oscar® qualifying theatrical run in theaters in Los Angeles and New York.

The acclaimed film, directed by the 89-year-old, first-time filmmaker Joan Kron (former contributing editor at large of Allure Magazine for 25 years and former fashion reporter of the Wall Street Journal), looks at the pressure on women to be attractive through the lens of comedy, and features well-known funny women including Jackie Hoffman, Judy Gold, Julie Halston, Lisa Lampanelli, Giulia Rozzi and a who’s-who of female comedy icons.

“I am excited to be working with The Orchard to bring this film to a larger audience,” said director Kron. “We learned in festivals and in our theatrical screenings how the picture resonates with women–and men–by opening up for discussion a topic often spoken about in whispers. After years as a print journalist, it is thrilling for me to see how a film can affect audiences viscerally. Not only is “TAKE MY NOSE… PLEASE!” entertaining – even hilarious – it is visual truth serum, giving viewers permission to talk about their own experiences with age or appearance discrimination and their attitudes, pro and con, toward cosmetic surgery.”

“Some people are surprised,” Kron adds, “that at this late age, I could learn to work in another medium, but I tell them, if I could start writing at age 41, I can become a director in my 80’s.”

Prior to its theatrical run, “TAKE MY NOSE… PLEASE!” was a selection of many film festivals around the country including the Newport Beach Film Festival, Martha’s Vineyard Film Festival, and San Francisco DocFest among others. The film won the Audience Award at the Miami Film Festival and at the Berkshire International Film Festival.

“TAKE MY NOSE… PLEASE!” follows two comedians as they deliberate about going under the knife. Emily Askin, an up-and coming improv performer, has always wanted her nose refined. Emmy-nominated Jackie Hoffman, a seasoned headliner on Broadway and TV, considers herself ugly and regrets not having the nose job offered in her teens. And maybe she’d like a face-lift, as well. As we follow their surprisingly emotional stories, we meet others who have taken the leap – or held out. Putting it all in perspective are surgeons, sociologists, and cultural critics. And for comic relief and the profundity only comedians can supply, there are some high-profile cameos.