THE PIRATES OF SOMALIA Starring Barkhad Abdi, Melanie Griffith and Al Pacino, Gets A Release Date 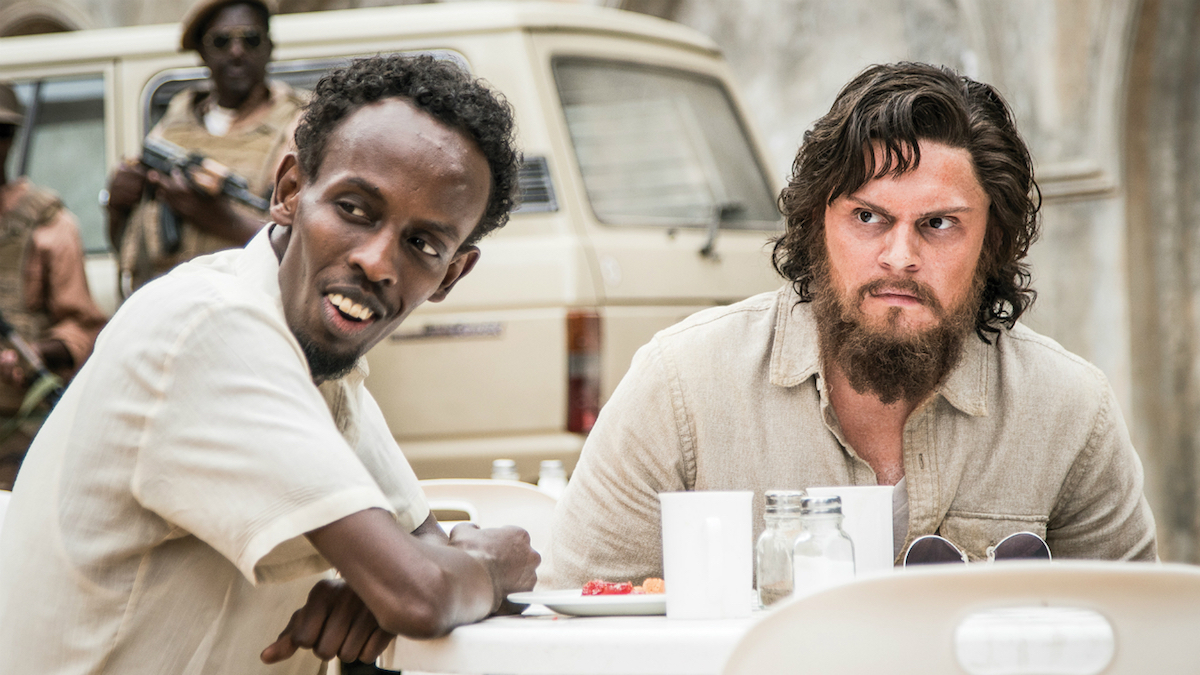 Based on the New York Times Bestseller’ The Parents of Somalia by journalist Jay Bahadur, Bryan Buckley brings us a tale of empowerment and the potential we have as individuals. Suspenseful as it is inspiring, The Parents of Somalia tells an insider’s story of what led up to the “Captain Phillips” hostage saga exploding at sea.

The story follows rookie journalist Jay Bahadur (Evan Peters), who after having a chance encounter with an experienced war correspondent (Al Pacino), uproots his life and moves to Somalia looking for the story of a lifetime. Hooking up with a local fixer (Barkhad Abdi), Jay attempts to embed himself with the local Somali pirates, getting in way over his head in the process.

“I am so pleased to be partnering with Echo Bridge, who share the same level of commitment to this film that we do” said director Bryan Buckley. “This is an important and powerful story that demonstrates the courage of those journalists who have risked their lives to tell us the truth. It’s a piece of work that needs to be shared with all audiences; therefore, we could not be more thrilled to have found the right partner to provide this film with the proper platform.”

This is Buckley’s second feature film, following the 2015 Sundance Film Festival premiere of The Bronze which was released by Sony Pictures Classics in the beginning of 2016.