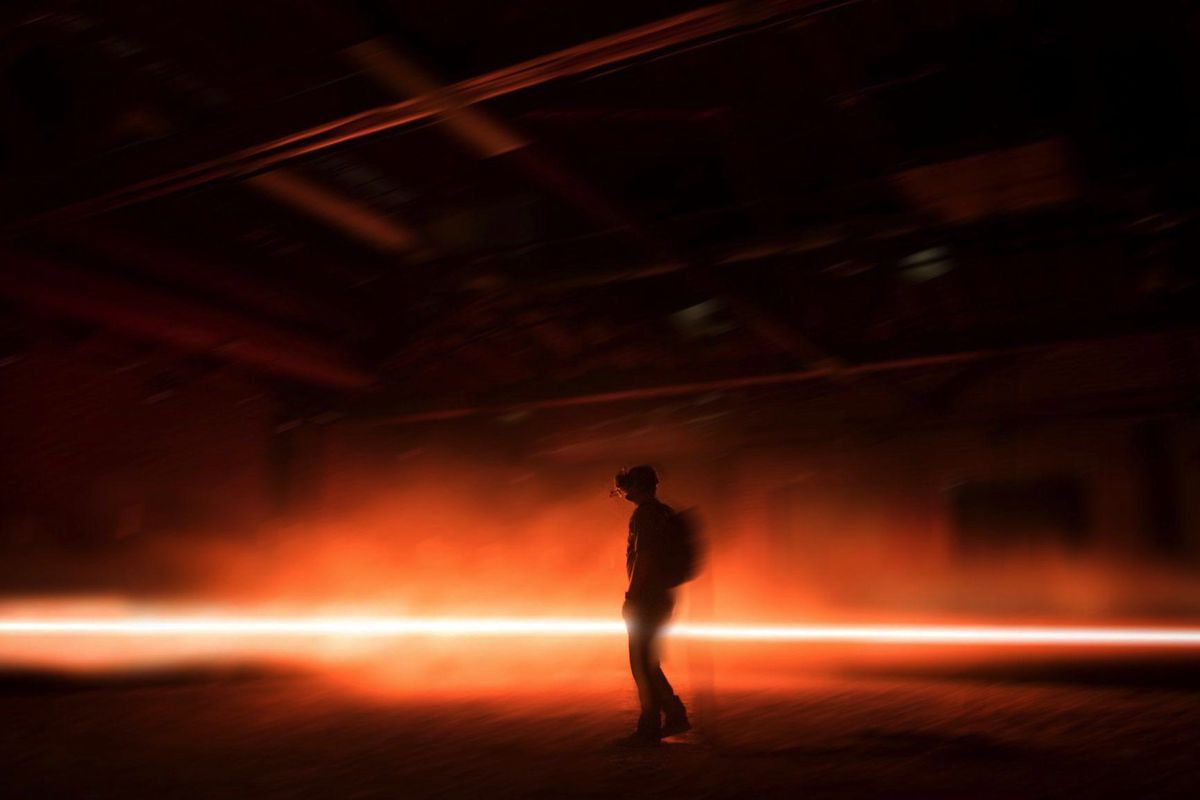 Director Alejandro G. Iñárritu’s virtual reality installation, “CARNE y ARENA (Virtually Present, Physically Invisible),” has been given a Special Award – an Oscar statuette – in recognition of a visionary and powerful experience in storytelling.

“The Governors of the Academy are proud to present a special Oscar to ‘CARNE y ARENA,’ in which Alejandro Iñárritu and his cinematographer Emmanuel Lubezki have opened for us new doors of cinematic perception,” said Academy President John Bailey. “‘CARNE y ARENA,’ Iñárritu’s multimedia art and cinema experience, is a deeply emotional and physically immersive venture into the world of migrants crossing the desert of the American southwest in early dawn light. More than even a creative breakthrough in the still emerging form of virtual reality, it viscerally connects us to the hot-button political and social realities of the U.S.-Mexico border.”

In recognition of this achievement, an Oscar will be presented to “CARNE y ARENA” at the Academy’s 9th Annual Governors Awards on Saturday, November 11, at the Ray Dolby Ballroom at Hollywood & Highland Center.