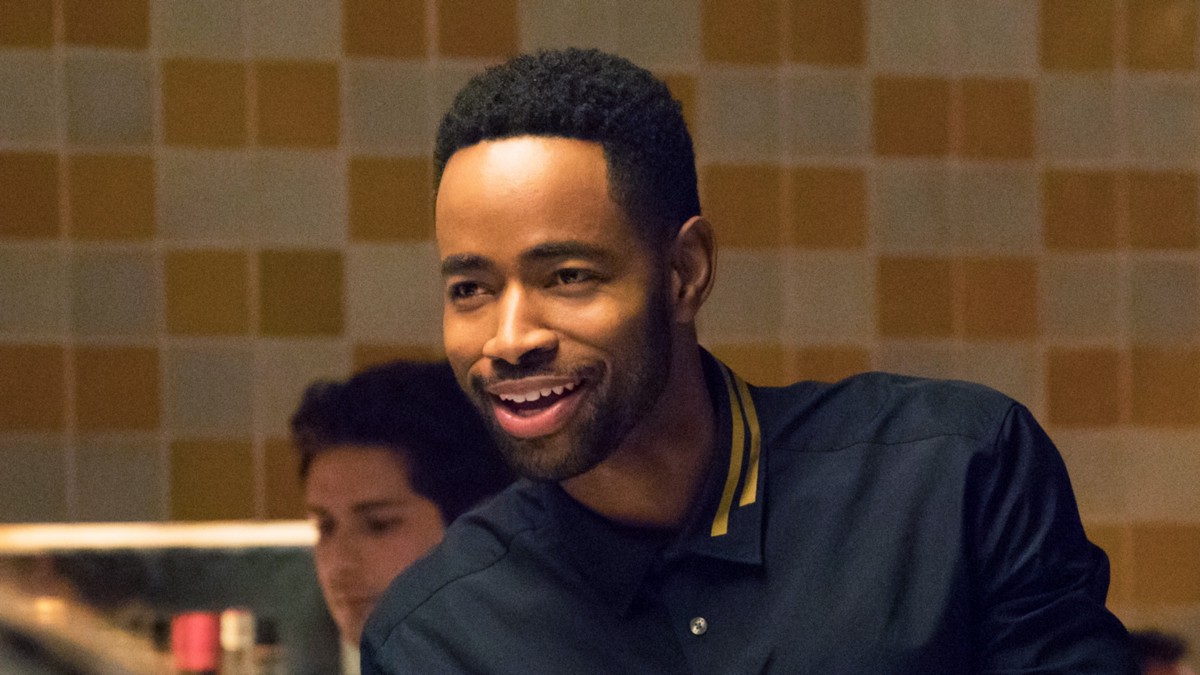 Jay Ellis currently stars as ‘Lawrence’ on HBO’s critically-acclaimed comedy series, ”Insecure,” which follows a young African-American woman as she navigates familiar insecure situations in Los Angeles, while Lawrence, her ex-boyfriend, faces his own expectations for himself and his professional and personal success and happiness. Ellis also starred as ‘Bryce “Blue” Westbrook’ on the hit BET series, “The Game.” His additional television credits include roles on “Masters of Sex,”, “Grace and Frankie,” “How I Met Your Mother,” “Grey’s Anatomy,” and “NCIS.” On the big screen, Ellis is currently on location in Cape Town, South Africa filming “The Maze” for Sony Pictures, with producer Neal Mortiz. Ellis recently wrapped production on the indie, “A Boy. A Girl. A Dream: Love on Election Night,” with castmates Omari Hardwick and Meagan Good, directed by Qaism Basir.

“It’s an honor to serve as ambassador for the 2018 American Black Film Festival. Jeff’s vision for ABFF and his continued passion to create a platform for storytellers and content creators of color has been inspiring to me and many others. I’m grateful for the opportunity to be a part of building on the mission of ABFF,” says Jay Ellis.

“We are delighted to welcome Jay Ellis to the ABFF family. His commitment to new and diverse stories embodies the mission of this festival. Jay’s career trajectory exemplifies the importance of supporting and uplifting our own. We feel very fortunate to have him as our 2018 ambassador and are excited about what his participation will bring to our event,” said Jeff Friday, CEO of ABFF Ventures.