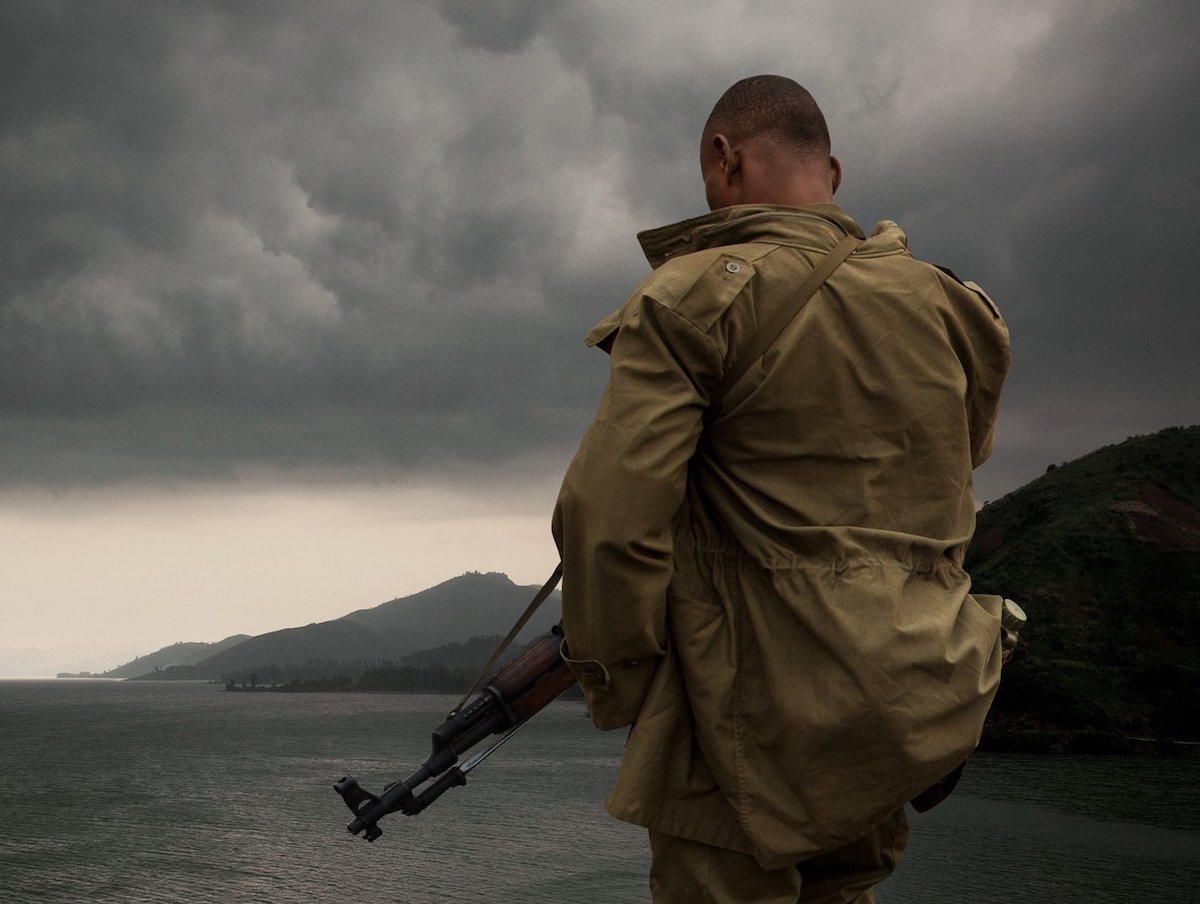 After living in the Congo for 7+ years, McCabe gained unprecedented access to top military officials and well-connected locals, allowing him to give a truly unfiltered look into one of the longest conflicts in the world, and the people surviving within it. This is Congo examines multiple sides of the fractious war in the Democratic Republic of Congo, following a former rebel whistle blower, a beloved frontline Commander and Mama Romance, a charismatic mineral dealer working on the black market.

This is Congo is a highly-immersive, unfiltered look into one of the longest conflicts in the world. The Democratic Republic of the Congo has seen more than five million conflict-related deaths, multiple regime changes and the wholesale impoverishment of its people in the past two decades. This is Congo immerses the viewer onto the frontlines of battle with key players including a whistleblower and military commanders to provide a truly unfiltered and unique look into the conflict plaguing Congo.