VIDEO: New Trailer for QUEST, An Epic Portrait of an American Family, Opens in NY on Dec. 8 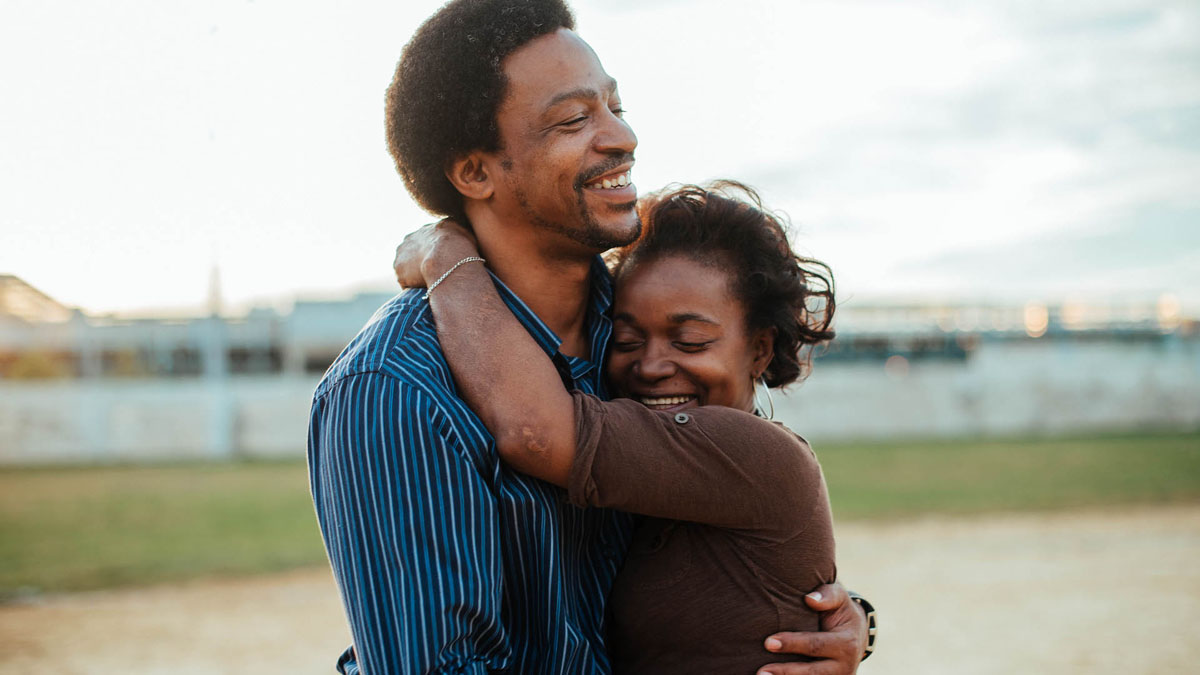 Filmed with vérité intimacy for almost a decade, Quest has swept top documentary awards at festivals across the country since it premiered at the 2017 Sundance Film Festival, including the Grand Jury prize at the Full Frame Documentary Film Festival. It will open in Philadelphia on December 1 (Landmark’s Ritz at the Bourse), New York on December 8 (Quad Cinema) and Los Angeles (Laemmle Monica) on December 15. A wider national rollout will follow.

Beginning at the dawn of the Obama presidency, the film follows the Raineys: father Christopher “Quest” Rainey, who juggles various jobs to support his family; Christine’a “Ma Quest,” who works at a women’s shelter; Christine’a’s son William, who is undergoing cancer treatment while caring for his baby son; and PJ, Quest and Christine’a’s young daughter. In a neighborhood besieged by inequality and neglect, they nurture a community of hip hop artists in their home music studio. It’s a safe space where all are welcome, but this creative sanctuary can’t always shield them from the strife that grips their neighborhood. Epic in scope, Quest is a vivid illumination of race and class in America, and a profound testament to love, healing and hope.