VIDEO: Watch Jon Alpert’s CUBA AND THE CAMERAMAN Trailer – See Life in Cuba Over the Course of 45 YEARS 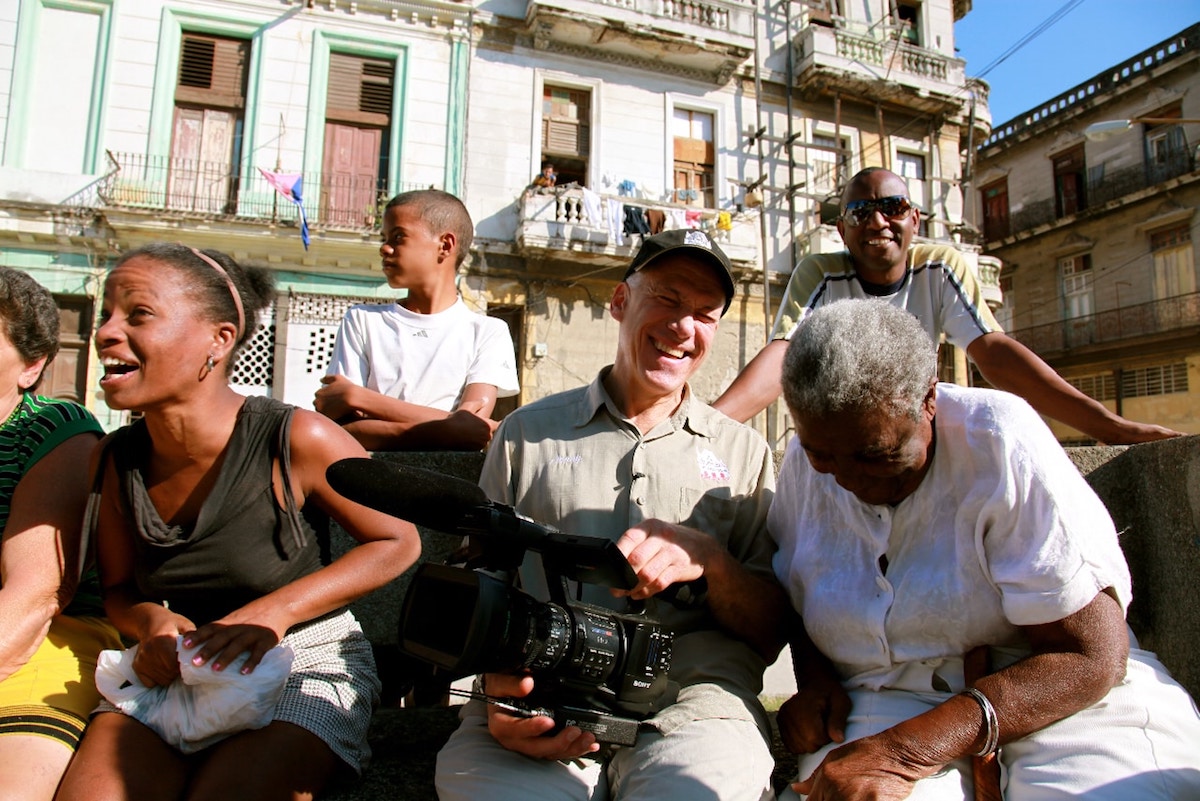 Cuba and the Cameraman, directed by multiple-Emmy award-winning and Academy Award-nominated documentarian Jon Alpert, captures life in Cuba over the course of 45 years, from the country’s cautious optimism during the early 1970s, to the harrowing 1990s after the fall of the Soviet Union, to the death of Fidel Castro last year. In the film, which premiered at this year’s Venice Film Festival, Alpert focuses on three Cuban families and their growth and struggle throughout the decades. He was also astonishingly able to obtain unprecedented access to Castro himself, exposing a more intimate side of Castro never before seen by the public.

Cuba and the Cameraman will be launching on Netflix and opening in select theaters on Friday, November 24. 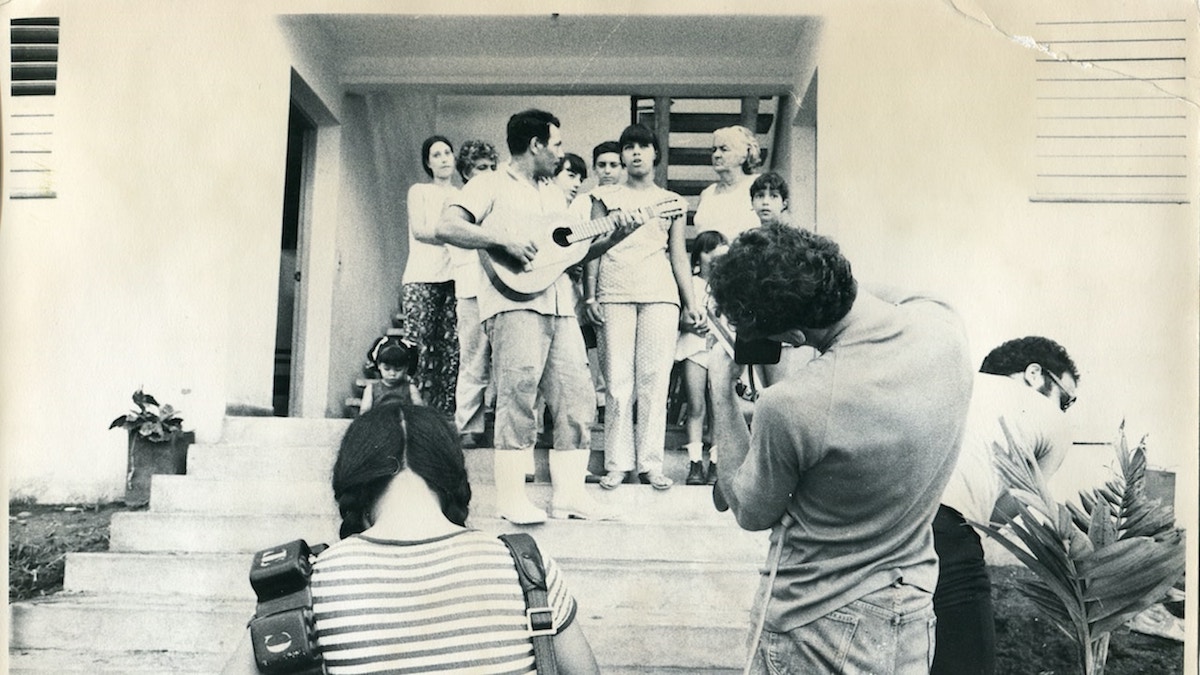 Since 1959, when Fidel Castro ascended to power in the revolution that marked an era, no one had ever gone as deep inside Cuba as Jon Alpert (Baghdad ER, China’s Unnatural Disaster: The Tears of Sichuan Province). The multiple-Emmy award-winning and Academy Award-nominated documentarian began filming in Castro’s Cuba in 1972, having become fascinated with the country, its people, and its culture years earlier. Alpert brought along a small crew and a portable camera, beginning a fascinating, intimate, decades-long chronicle of the Communist country that was 90 miles off the coast of Florida, a longtime political foe, but a mystery to much of the world.

Compiled from more than a thousand hours of footage and filmed over 45 years, Alpert follows three families and Fidel Castro. He was there for Cuba’s optimistic socialism of the early ’70s, and for the 1980 Mariel Bay boatlift, when over 100,000 Cubans fled the island accompanied by inmates released from prisons and insane asylums. He returned to cover the hardships of the 1990s; the harrowing “Special Period” after the fall of the Soviet Union, when Cuba literally went dark. He documented how these families and the Cuban leader dealt with the serious challenges gripping their country.

Among the revelations in the Netflix original documentary Cuba and the Cameraman is Castro himself – unguarded, off-the-cuff, and unedited. In their numerous on-camera interviews, the cigar-chomping revolutionary affectionately called the straight-shooting Alpert “The Journalist,” and showed a side of himself never seen publicly. Alpert was one of the last Americans to see Castro before his death.

CUBA AND THE CAMERAMAN