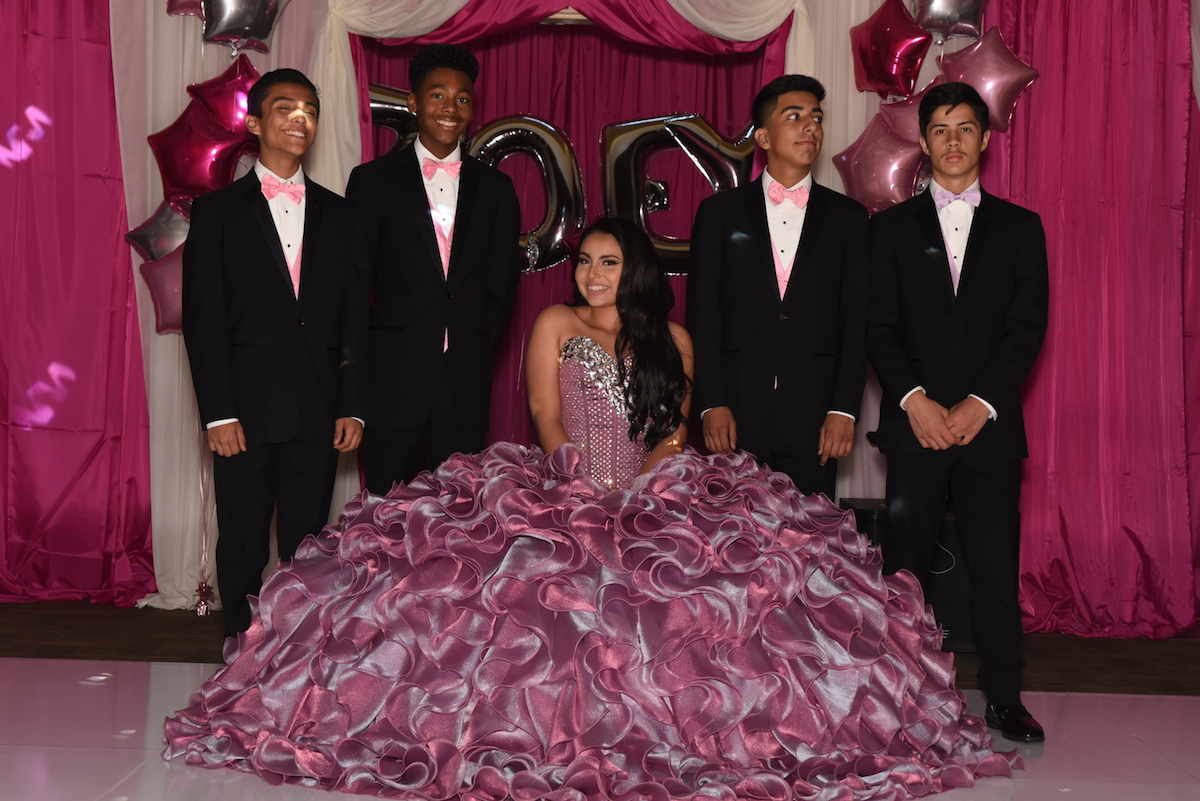 15: A Quinceanera Story is a collection of four short films following five Latina girls from different cultural, ethnic and socioeconomic backgrounds as they transition to adulthood, all observing the traditional rite of passage of the quinceañera, a celebration of their 15th birthdays.

“As a Latina, I’m proud to share our culture and shine a spotlight on the dynamic, talented and beautiful young women featured in these four films,” comments director Thalía Sodi.

“These young women are fierce and determined, and represent the rising generation of American Latinas who are helping define the future of our country,” adds executive producer Tommy Mottola.

“The featured young women are examples of the breadth and diversity of the Latina experience in America – we’re proud to celebrate them and their communities as they contend with the complicated realities of growing up in America today,” says director Matthew O’Neill. “I couldn’t think of a better home for these stories than HBO.”

15: A Quinceanera Story follows young girls and their families as they navigate the complexities of coming of age in the U.S. From grappling with gender identity to the constant fear of having a loved one deported, the issues raised in each piece reflect the current cultural and political landscape.

The quinceañera girls profiled include:

Zoey (debuting Dec. 19), a young Mexican-American living south of Los Angeles, who was assigned male at birth and celebrates with her trans-madrinas (godmothers), who never had quinceañeras of their own.

Rosi (Dec. 20), an American growing up in Florida with a mother from Guatemala and a father from Cuba, who combines all three of her cultures for a quinceañera in Havana. She chooses to celebrate there because her beloved grandfather cannot get a visa to the U.S.

Ashley (Dec. 21), an amateur boxer living in East Los Angeles, whose mother is a Dreamer and whose father has been deported. She is as nervous about her first official fight as she is about her quinceañera. Ashley’s coach, who is undergoing deportation procedures, may not get to see her special day.

Jackie and Nina (Dec. 22), best friends from San Antonio, who decide to honor their multi-generational Mexican-American heritage by mixing their joint quince with their love of escaramuza, a traditional Mexican horse-dancing display.