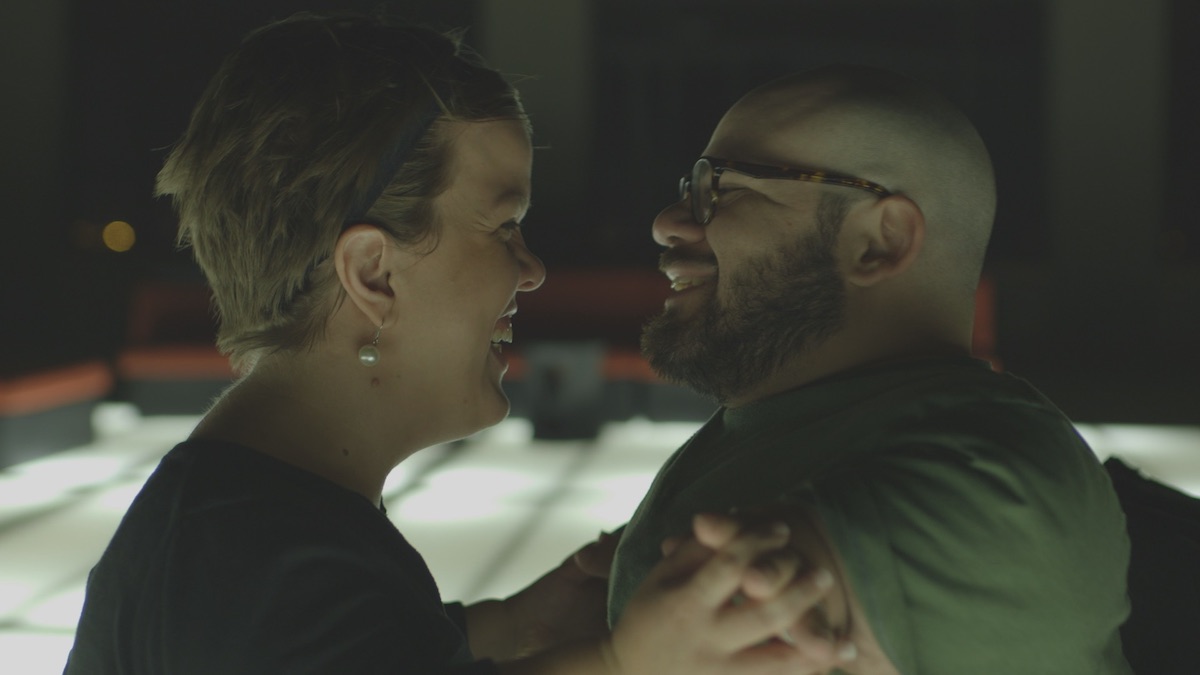 Ahead of its world premiere today, November 10, at DOC NYC, Sundance Selects has acquired Rachel Dretzin’s documentary Far From the Tree, for a theatrical release in Summer 2018.

Based on the award-winning book by acclaimed author Andrew Solomon, Far From the Tree is an inspiring look at the difficulties and rewards of both raising and being a child whose life is vastly different from that of his or her parents. Directed and produced by Emmy®Award-winner Dretzin, the film follows several families as they cope with the challenges presented by Down syndrome, dwarfism, autism and even having a child in prison. The film shares their intimate stories with touching candor, and in doing so reveals basic truths about all parents and all children, truths of acceptance and love that feel especially urgent at this historic moment.

Solomon commented on the news, saying: “I was delighted to find in Rachel Dretzin a filmmaker who could translate my book into a gorgeous and compelling film, and now I’m thrilled that the film has found in Sundance Selects a distributor who shares our vision. This will be the perfect path for this deeply moving film to meet its audience.”

Dretzin added: “Sundance Selects has a fantastic track record and their plans for the film are very much in sync with what we had hoped for. It’s a delight and an honor to have them on board.”

“Far From the Tree is an inspiring and irresistibly moving journey into the differences that make us who we are. It builds on Andrew Solomon’s landmark book to paint a complex and universal portrait of acceptance with an empathy and scale that only true cinema can do,” said Jonathan Sehring and Lisa Schwartz, co-Presidents of Sundance Selects/IFC Films.

Far From the Tree