The Orchard No Longer Releasing Louis C.K.’s I LOVE YOU, DADDY 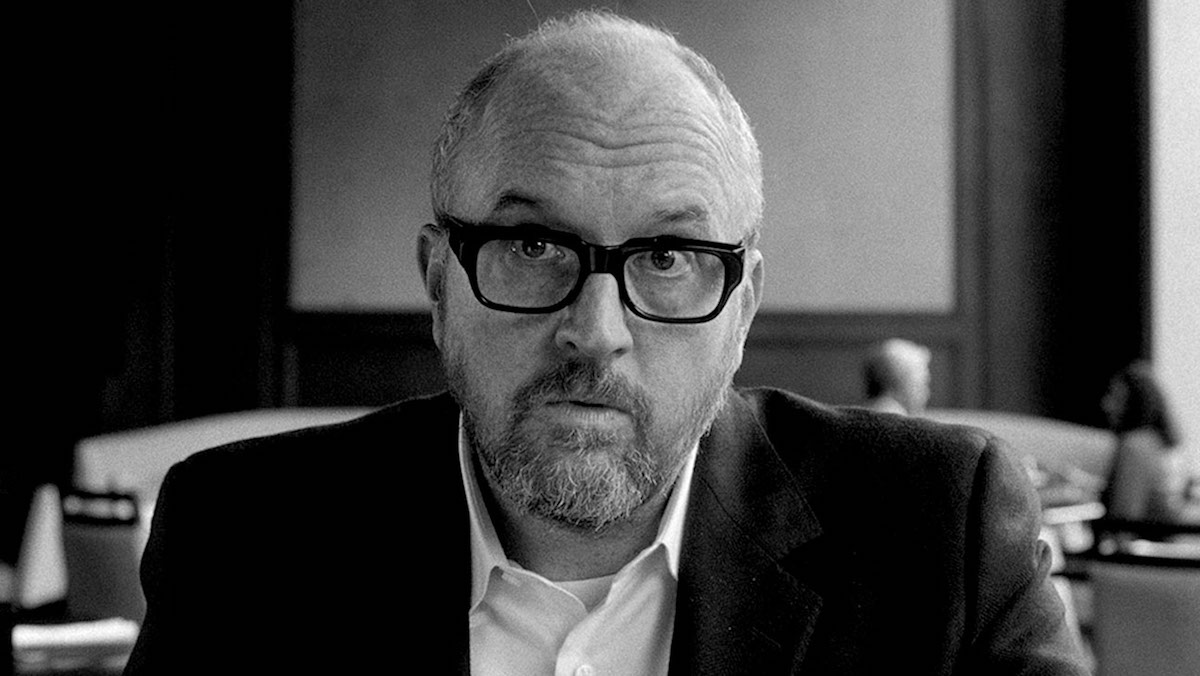 The Orchard will has dropped Louis C.K.’s latest film I Love You, Daddy, after the publication of yesterday’s disturbing bombshell New York Times report where five women accuse the comedian of inappropriate behavior, including the disturbing allegation that he masturbated in front of them.  Last night’s premiere, along with a scheduled appearance on The Late Show With Stephen Colbert was also canceled.

The distributor’s statement read: “The Orchard will not be moving forward with the release of I Love You, Daddy.”

I Love You, Daddy, written, directed, produced and starring Louis C.K., premiered at the 2017 Toronto International Film Festival in September. The film was acquired by The Orchard for a reported $5 million and was scheduled to be released in theaters on November 17.

Shot on 35mm in black and white, Louis C.K.’s I Love You, Daddy was filmed entirely in secret.

“Everything that’s difficult,” Louis C.K. once said, “you should be able to laugh about.” Don’t say you weren’t warned.

Written, directed, and edited by the comic genius The New York Times called a “stand-up Houdini,” I Love You, Daddy features the deft, conceptual acrobatics C.K.’s fans know best, but also a dive into moral hot water guaranteed to raise the temperature of any film lover. This is an edgy comedy pitched partway between the sharp social observation of his Horace and Pete series and the gasp-inducing laughs of his stand-up. And the less you know going in, the better.

As with Horace and Pete, I Love You, Daddy was made in secret, entirely off the film industry grid of development meetings, international financiers, studio production notes, and test screenings. It is pure, unfiltered Louis C.K., and shows him to be a ruthless observer of showbiz behind the scenes and human nature behind the masks. In addition to taking a central role, he has brought together a dream cast that includes Chloë Grace Moretz, Helen Hunt, Edie Falco, Rose Byrne, Pamela Adlon, Charlie Day, Ebonee Noel, and, in a role that may become one of his signatures, John Malkovich.

I Love You, Daddy also shows C.K. to be quite a cinephile. In an old-school stroke, he shot the film on 35mm, but not just any 35mm. This up-to-the-minute satire was shot on rich, timeless black-and-white film, in a throwback to the classics that inspired it. We don’t see this kind of movie anymore. As for the actions of the characters on display here, we’ll continue to see them so long as artists pursue their visions, and people their desires. [ Toronto International Film Festival]