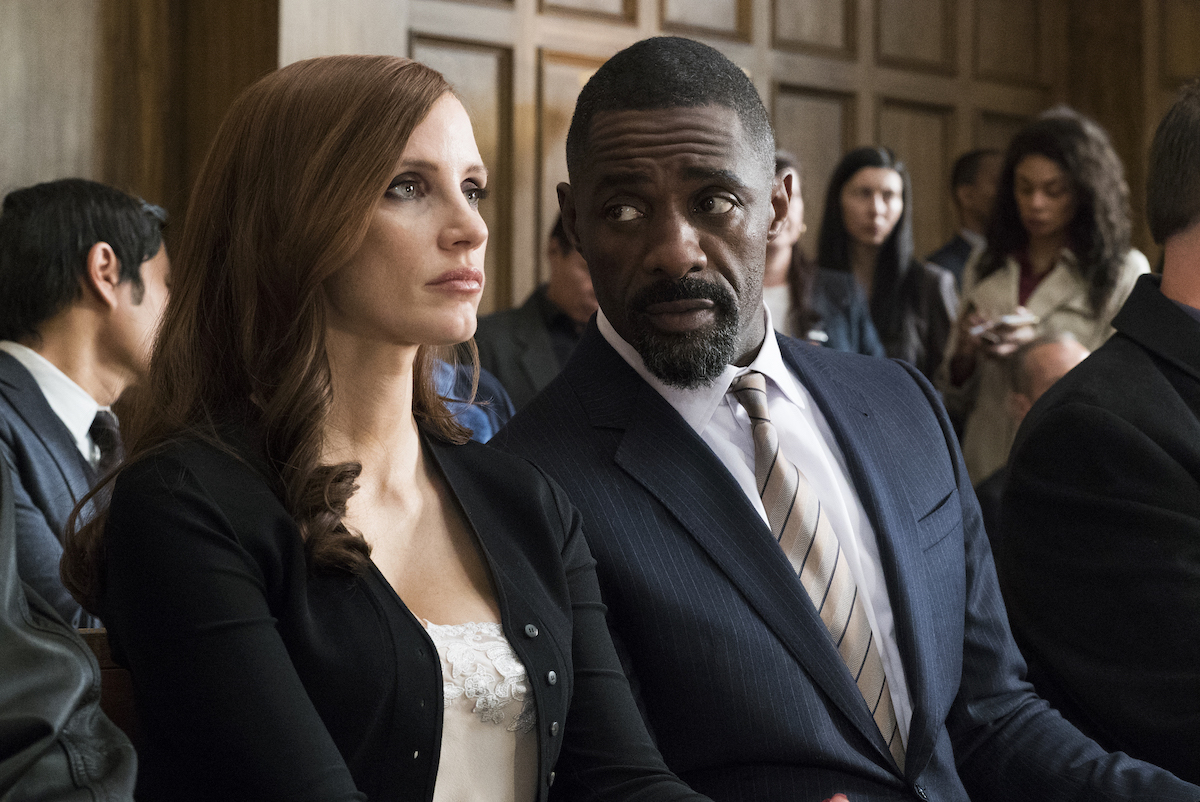 Writer/director Aaron Sorkin will be honored by AFI FEST 2017 with a Tribute and his film Molly’s Game will be the new closing night film of the festival.  Molly’s Game replaces All the Money in the World which was pulled after allegations of sex misconduct surrounding Kevin Spacey, one of the stars in the film.

The Tribute to Sorkin will celebrate his career with a moderated discussion of his work followed by the Gala premiere screening. Written and directed by Sorkin, Molly’s Game stars Academy Award® nominee Jessica Chastain and Idris Elba.

“Aaron Sorkin is an American master, and we are proud to shine a proper spotlight on his directoral debut, Molly’s Game, on AFI FEST’s Closing Night,” said Jacqueline Lyanga, AFI FEST Director. “As Sorkin embarks on this next chapter of his career, his talents are timely for a tribute as he brings his gift of crafting compelling narratives and complex characters to the story of female impresario Molly Bloom.”

One of our nation’s most acclaimed screenwriters, Aaron Sorkin has been honored with an Academy Award® for Best Adapted Screenplay for THE SOCIAL NETWORK (2010) and four Emmys® for THE WEST WING. Additional film credits include A FEW GOOD MEN (1992), MALICE (1993), THE AMERICAN PRESIDENT (1995), CHARLIE WILSON’S WAR (2007), MONEYBALL (2011) and STEVE JOBS (2015). Sorkin has also created and written THE NEWSROOM, SPORTS NIGHT, STUDIO 60 ON THE SUNSET STRIP and THE WEST WING for television.