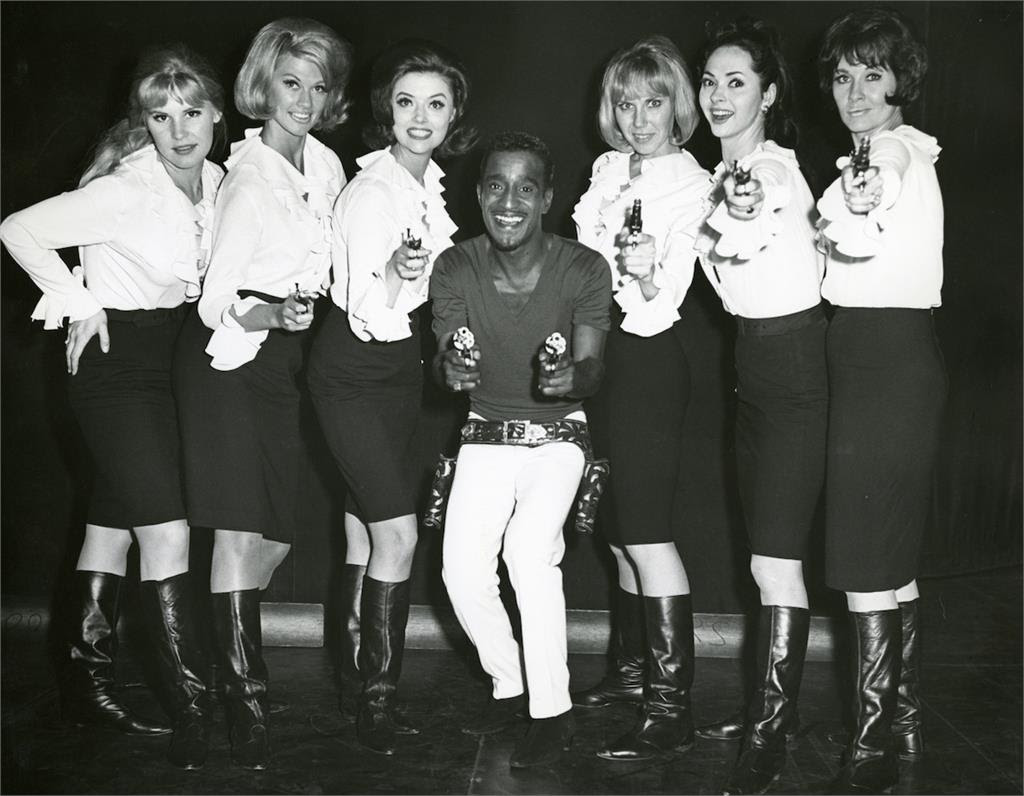 The 17th Las Vegas Jewish Film Festival (LVJFF), running January 13 to 28, 2018, will kick off with the Las Vegas premiere of “Sammy Davis Jr.: I’ve Gotta Be Me,” the first major film documentary to examine Davis’ vast talent and his journey for identity through the shifting tides of civil rights and racial progress during 20th-century America.

Highlights of the 2018 LVJFF include “Ben-Gurion: Epilogue,” the winner of the Best Documentary Feature at the 2017 Ophir Awards (the Israeli Oscars), “1945” a new award winning Hungarian post-Holocaust drama, and “Bombshell: The Hedy Lamarr Story” about the beautiful and brilliant Jewish actress, winner of Best Documentary of the 2017 New York Film Critics, Online and San Francisco Jewish Film Festival.

All LVJFF films will be accompanied by the filmmakers, or related experts in the subject matter, who will provide introductions and moderate post-screening discussions with the audience.

“LVJFF shares insight into Jewish identity, history, and culture, and promotes solidarity with Israel and remembrance of the Holocaust. Everyone is encouraged to attend,” said Joshua Abbey, the festival’s director.

“Our 2018 LVJFF is dedicated to Heather Heyer who was killed while protesting against anti-Semitism and hate in Charlottesville, Virginia. May her memory be a blessing for love over hate.”

Image: Sammy Davis, Jr. takes aim in a backstage photo with his dancers in a scene from the documentary SAMMY DAVIS, JR.: I’VE GOTTA BE ME. Photo Credit: The Estate of Altovise Davis

1945 A Place of Hope Ben-Gurion: Epilogue Bombshell: The Hedy Lamarr Story Heather Booth: Changing the World Look About You One Night in Anzeria Sammy Davis Jr.: I’ve Gotta Be Me Wanderlust: Lesley Hazleton