MAY IT LAST: A PORTRAIT OF THE AVETT BROTHERS, Produced and Directed by Judd Apatow and Michael Bonfiglio, sets HBO Premiere Date 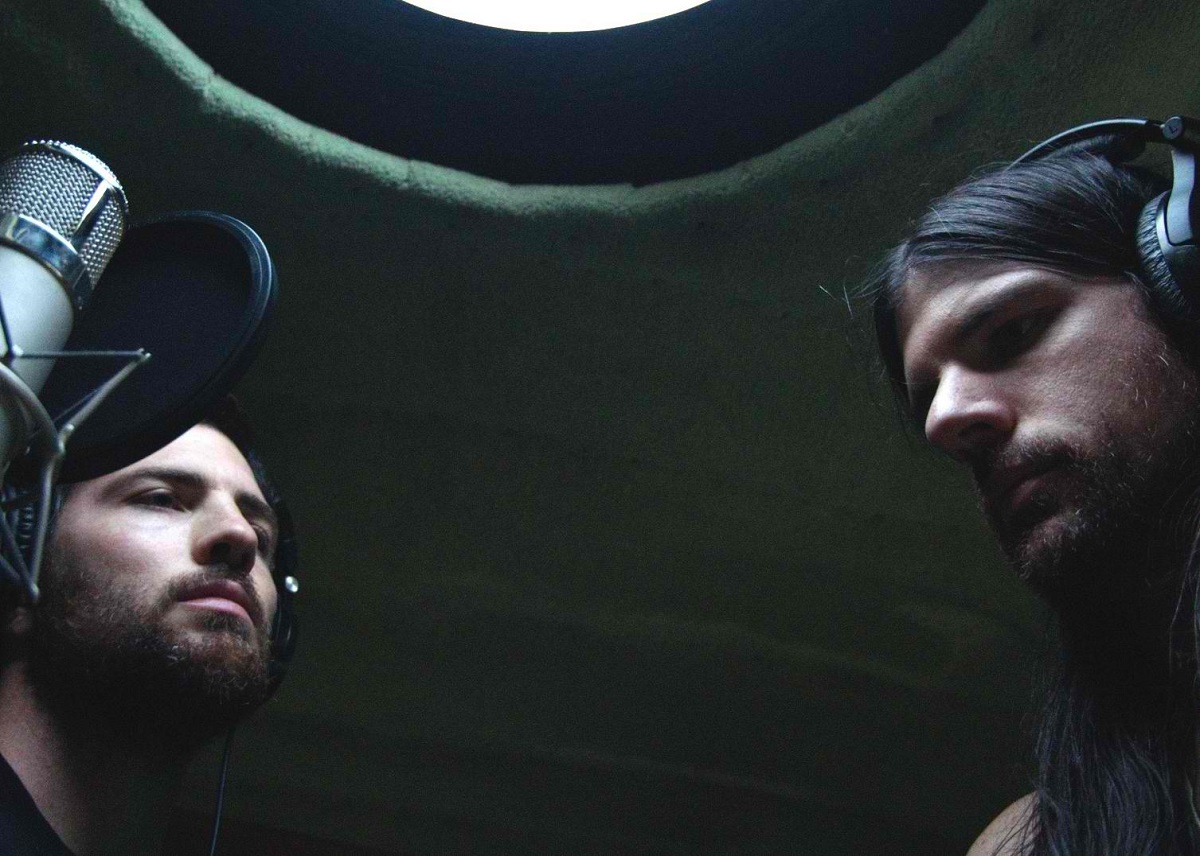 The documentary “May It Last: A Portrait of the Avett Brothers,” an inside look at the North Carolina band, produced and directed by Judd Apatow and Michael Bonfiglio, will debut Monday, January 29, 2018, on HBO.

Founded by Scott and Seth Avett and Bob Crawford in 2001, The Avett Brothers have gone from obscurity to critical acclaim and sold-out tours, experiencing profound heartbreak and exceptional joy along the way.

Filmed with extensive access over more than two years, May It Last: A Portrait of the Avett Brothers is an inside look at the North Carolina band, from its origins to a recent collaboration with legendary record producer Rick Rubin (Johnny Cash, Jay Z, Beastie Boys, Dixie Chicks) on the Grammy-nominated album “True Sadness.” The film depicts a lifelong bond and unique creative partnership, as band members experience marriage, divorce, parenthood, illness and the challenges of the music business, offering a meditation on family, love and the passage of time.

In 2008, after several independent releases, the band signed with Rubin, who says he recognized something special about the Avetts at their very first encounter. “In the first 30 seconds of meeting them, I knew they were people that I wanted to work with, and it seemed like being around them would make life better,” he recalls, noting they differ from other sibling musical acts because “they actually like each other” and have the ability to collaborate on deeply personal lyrics. Between touring constantly and selling out arenas around the world, MAY IT LAST finds the brothers working on new songs at Echo Mountain Studios in Asheville, NC and Rubin’s Shangri La Studio in Malibu, Calif. for their latest album, “True Sadness.”

The grandsons of a minister, Scott and Seth live down the road from each other in their Concord, NC hometown, not far from their parents’ house. Four years Scott’s junior, Seth took up guitar as a kid to back up his brother, who showed an early enthusiasm for singing and performing. As teens, they rejected country music and the “country things” of their surroundings like cowboy boots and tractors, gravitating instead to artists like Hall & Oates, Prince and Nirvana.

Seth says he “came back to a rural-based country music” after meeting bluegrass legend Doc Watson. Still, the brothers’ first band, NEMO, was devoted to heavy rock. They soon started playing acoustic jams, and added stand-up bass player Bob Crawford, a New Jersey native, who had only recently taken up the instrument.

MAY IT LAST shows Scott returning from the road to spend time with his wife, Sarah, and two young children, admitting he dislikes being away from home more and more. But it’s this time at home with their parents, sister, Scott’s family and Seth’s girlfriend (actress Jennifer Carpenter) that fuels the brothers’ creativity. Soon, Scott and Seth travel to Malibu to record what will be the hit album “True Sadness,” marking the first time the full touring band has recorded together.

The band’s struggles with illness and divorce have strengthened their bond and greatly influenced their lyrics. When Crawford’s two-year-old daughter was diagnosed with a brain tumor, band members rallied around his family in support. Crawford discusses his daughter’s struggles with cancer, noting how the shared ordeal has pulled the band even closer together.

The recording of “True Sadness” reveals how the band’s personal lives are mined for their music, as Seth opens up about songs like “Divorce Separation Blues” (on the end of his first marriage), underscoring the honest vulnerability that has cemented their success. Five years after its release, “I and Love and You,” the Avetts’ major label debut (produced by Rubin), is certified gold, and “True Sadness,” released on American Recordings/Republic Records, receives critical raves, earning two Grammy nominations and fueling the band’s debut at Madison Square Garden.

The band is already working on songs for the next album. In a quiet moment with Scott, Bob and Rick Rubin, Seth debuts a song he’s been writing – “C-Sections and Railway Trestles” – about becoming a father for the first time.

MAY IT LAST had its world premiere at the 2017 SXSW Film Festival, where it received the 24 Beats Per Second Audience Award.