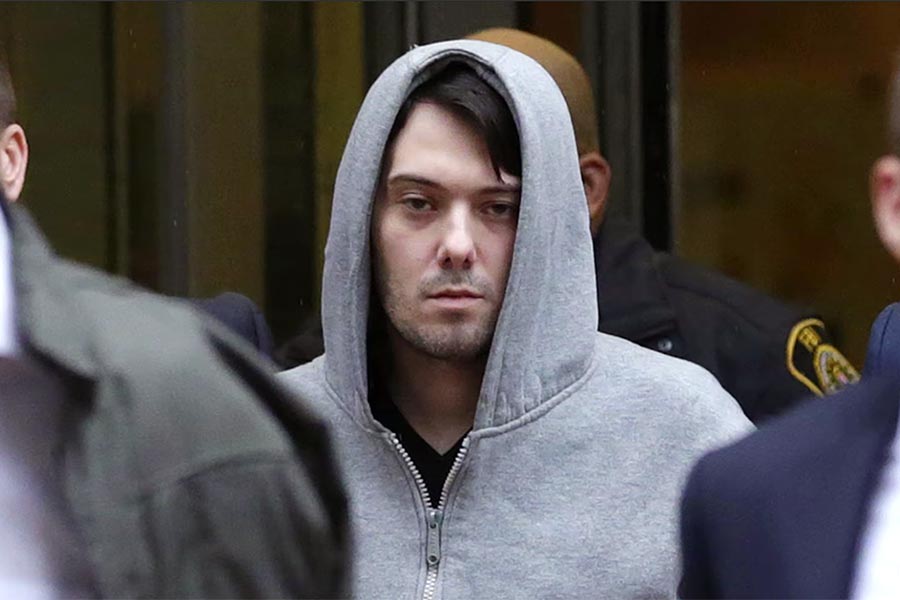 Dirty Money, from Academy Award-winning director Alex Gibney, is a thrilling six-part investigative series that provides an up-close and personal view into untold stories of scandal and corruption in the world of business. Using first-hand accounts from perpetrators and their victims, combined with rarely-seen video footage, Dirty Money is sure to keep viewers on the edge of their seats.

Episodes and directors include:

HARD NOx (Directed by Alex Gibney) – Gibney reveals shocking new details about VW’s corporate deceit, and exposes the unholy alliance between governments and automakers that allowed the automaker to put tens of thousands of lives at risk — all for the sake of a $500 part.

PAYDAY (Directed by Jesse Moss) – Targeting unsuspecting Americans, a group of payday lenders made millions off small loans with undisclosed charges, inflated interest rates and incomprehensible rules. But the way the laws are written, is that a crime or just business?

CARTEL BANK (Directed by Kristi Jacobson) – For decades, HSBC, one of the world’s largest banks, laundered hundreds of millions of dollars for Mexican drug cartels. Senator Elizabeth Warren, dogged journalists and prosecutors try to hold the bankers to account. But will they be judged “too big to jail?”

THE MAPLE SYRUP HEIST (Directed by Brian McGinn) – In Canada, maple syrup is worth more than oil. When $20 million of syrup goes missing, the trail leads back to an epic battle between cartels and the little guy.

THE CONFIDENCE MAN (Directed by Fisher Stevens) – A rollicking profile of the rise and reign of TRUMP Inc. Weaving together a tapestry of tales in real estate booms and busts, Stevens lays out how Donald Trump’s business career transformed from epic failures into a consummate branding machine that propelled him into office.