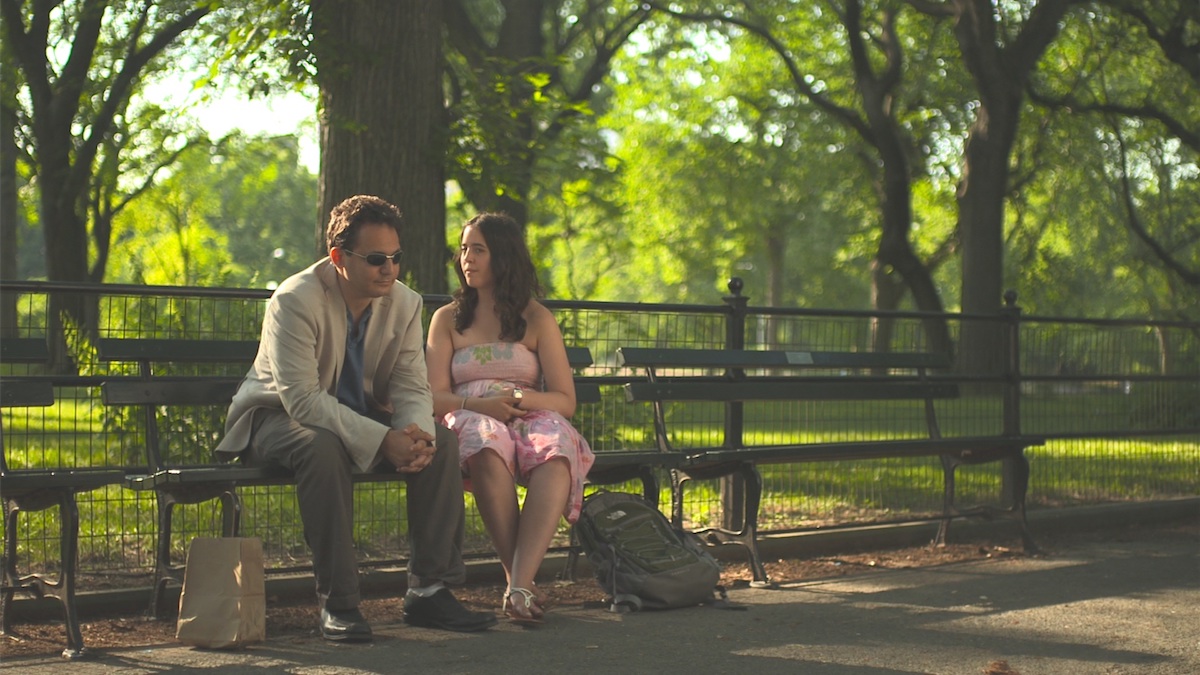 While David struggles to come to terms with his own high-functioning autism, he unexpectedly falls for Sarah, a quirky and outgoing woman whose lust for life both irks and fascinates him. As David and Sarah’s relationship evolves, Keep The Change blossoms into a refreshingly off-kilter story about the ups-and-downs of romantic love – and the rewards of acceptance, self-love and mutual trust.

Painting an honest portrait of a community seldom depicted on the big screen, Keep The Change is based on the award-winning short film developed by Rachel Israel and lead actor Brandon Polansky that was inspired by Polansky’s experiences at Adaptations, a community for adults on the autism spectrum that meets at the Jewish Community Center (JCC) of Manhattan. Film Director Rachel Israel cast Keep The Change with non-professional actors from Adaptations, and she worked closely with them to create fictional versions of themselves for the film.

Keep The Change will be released by Kino Lorber and opens in New York on March 16, following its prominent berth as opening night feature of the 2018 ReelAbilities Film Festival in March. A national expansion will follow.

Director Rachel Israel wrote in a prepared statement: “Keep The Change has been a labor of love for all involved, from our cast to our crew, our producers, and our community partners at the JCC’s Center for Special Needs. We made a unique, risk-taking film and it is wonderful to see it come to light on the big screen. We are absolutely thrilled to be partnered with Kino Lorber, and to have their exceptional taste and reputation behind the film.”