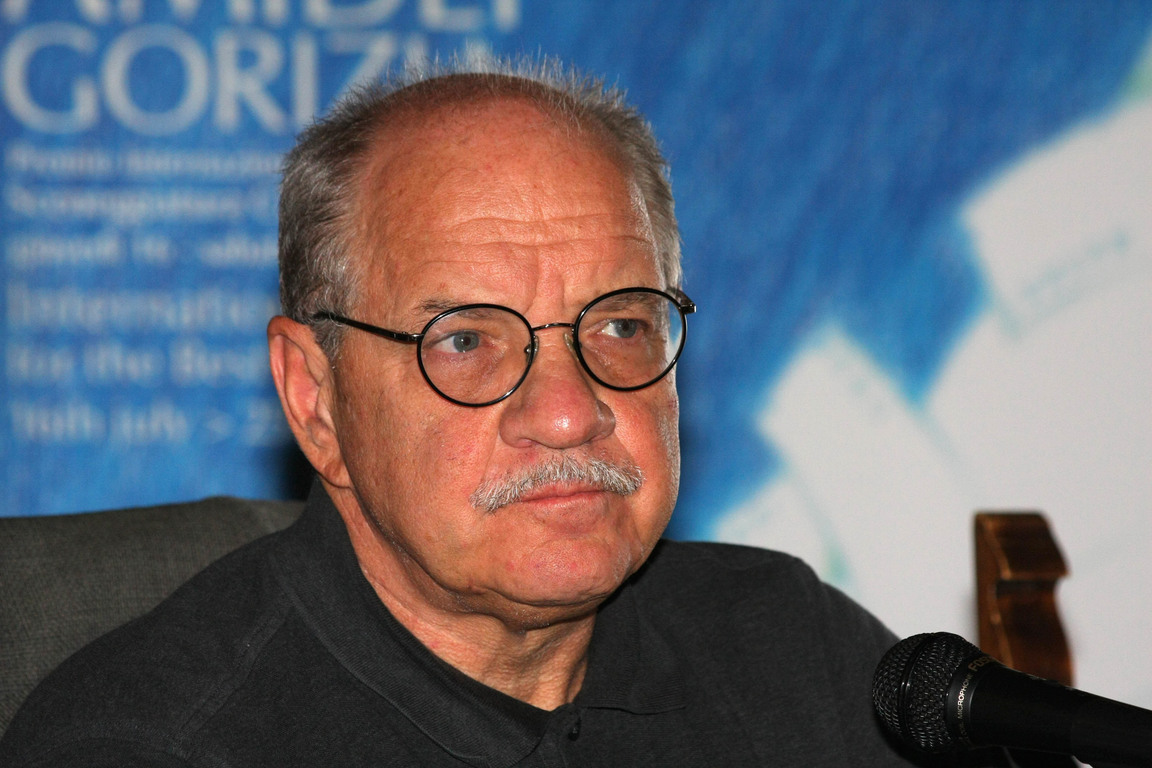 Director and screenwriter Paul Schrader will receive a Volta Award at the Irish Premiere of his new film First Reformed at the 2018 Audi Dublin International Film Festival.

Gráinne Humphreys, Festival Director, said “Paul Schrader started his career as one of the talented young filmmakers who were at the centre of an extraordinary renaissance of American cinema in the 1970s. Schrader has also had a remarkable career as a director and, as a critic, he’s a passionate advocate and interrogator of film culture. I know my excitement at his visit and the Irish Premiere of First Reformed will be shared by many of Dublin’s cinema fans and we’re delighted to be honoring him with ADIFF’s prestigious Volta Award.”

In First Reformed, ex-military chaplain Toller (Ethan Hawke) is tortured by the loss of the son he encouraged to enlist and struggles with his faith. A faith that’s challenged by befriending a radical environmentalist, Michael, and upon learning of his church’s complicity with unscrupulous corporations.

Schrader will be this year’s ADIFF Guest Curator, selecting and introducing three films that have inspired his own work as a filmmaker including Robert Bresson’s Pickpocket (1959), Yasujirō Ozu’s An Autumn Afternoon (1962), and Donald Cammell & Nicolas Roeg’s Performance (1970).