“This Is Home: A Refugee Story,” to Air on EPIX in 2018 Following World Premiere at Sundance Film Festival 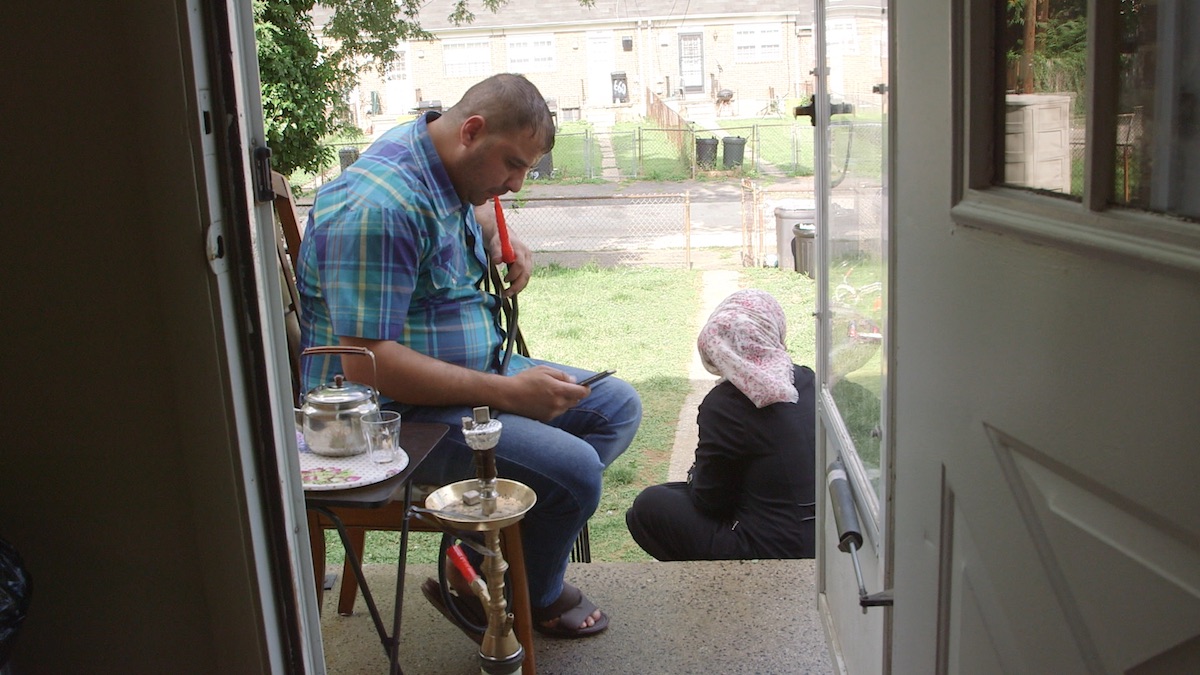 This Is Home: A Refugee Story which world premiere at the 2018 Sundance Film Festival, will make its television debut on the premium pay television network EPIX, later in 2018.

Directed by Alexandra Shiva (How to Dance in Ohio), This is Home is an intimate portrait of four Syrian refugee families arriving in America and struggling to find their footing. Displaced from their homes and separated from loved ones, they are given eight months of assistance from the International Rescue Committee to become self-sufficient. As they learn to adapt to challenges, including the newly imposed travel ban, their strength and resilience are tested.

After surviving the traumas of war, the families arrive in Baltimore, Maryland and are met with a whole new set of challenges. They attend cultural orientation classes and job training sessions where they must “learn America” – everything from how to take public transportation to negotiating new gender roles.

This Is Home goes beyond the statistics, headlines, and political rhetoric to tell deeply personal stories, putting a human face on the global refugee crisis.

This Is Home: A Refugee Story