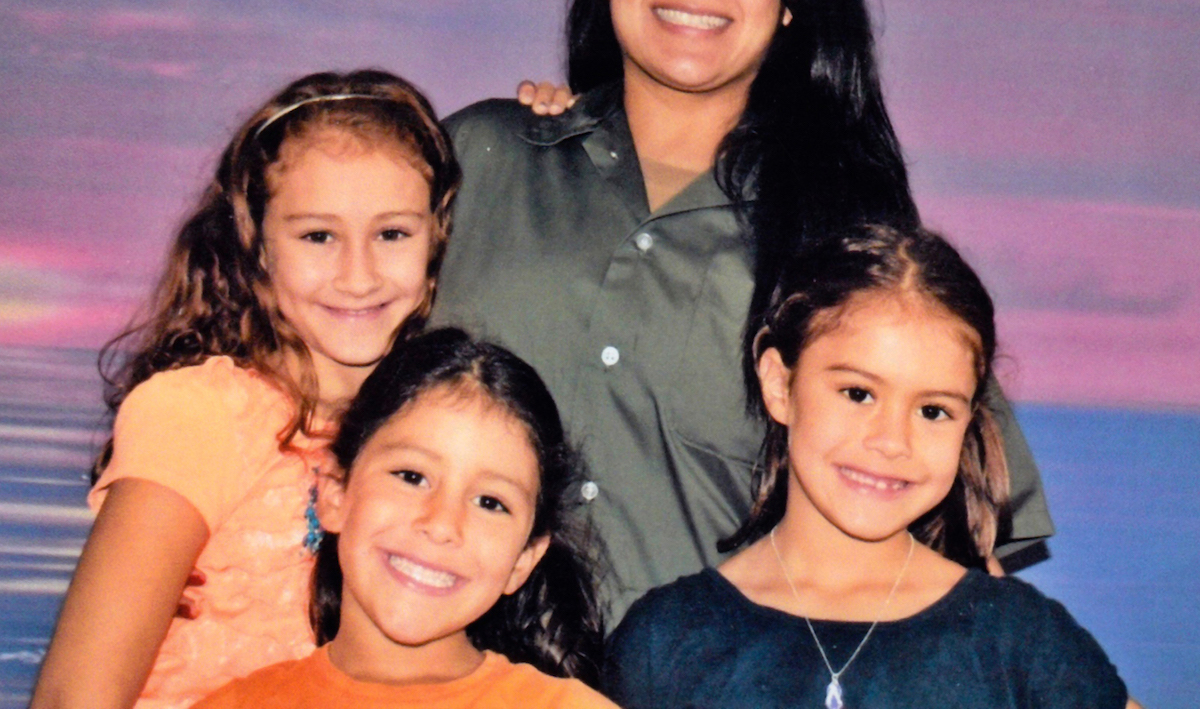 The documentary feature film The Sentence is first-time filmmaker Rudy Valdez’s moving film about the aftermath of his sister’s incarceration, and is described as a searing look at the devastating consequences of mandatory minimum sentencing.  The Sentence, which had its premiere at the 2018 Sundance Film Festival in the U.S. Documentary Competition category has been acquired by HBO for a planned release later this year.

The Sentence draws from hundreds of hours of footage to tell the story of Cindy Shank, a woman who received a 15-year mandatory sentence for conspiracy charges related to crimes committed by her deceased ex-boyfriend? – something known, in legal terms, as “the girlfriend problem.” Cindy’s brother Rudy Valdez’s method of coping with this tragedy is to film his sister’s family for her, both the everyday details and the milestones? – moments Cindy herself can no longer share in. But in the midst of this nightmare, Valdez finds his voice as both a filmmaker and activist, and he and his family begin to fight for Cindy’s release during the last months of the Obama administration’s clemency initiative. Whether their attempts will allow Cindy to break free of her draconian sentence becomes the aching question at the core of this deeply personal portrait of a family in crisis.

Valdez said, “This film has been more than ten years in the making and we wanted to make sure we found the right home, especially given the intimate nature of the story. In partnering with HBO, we’re excited about working together to get this film out into the world and make as huge an impact as possible.”