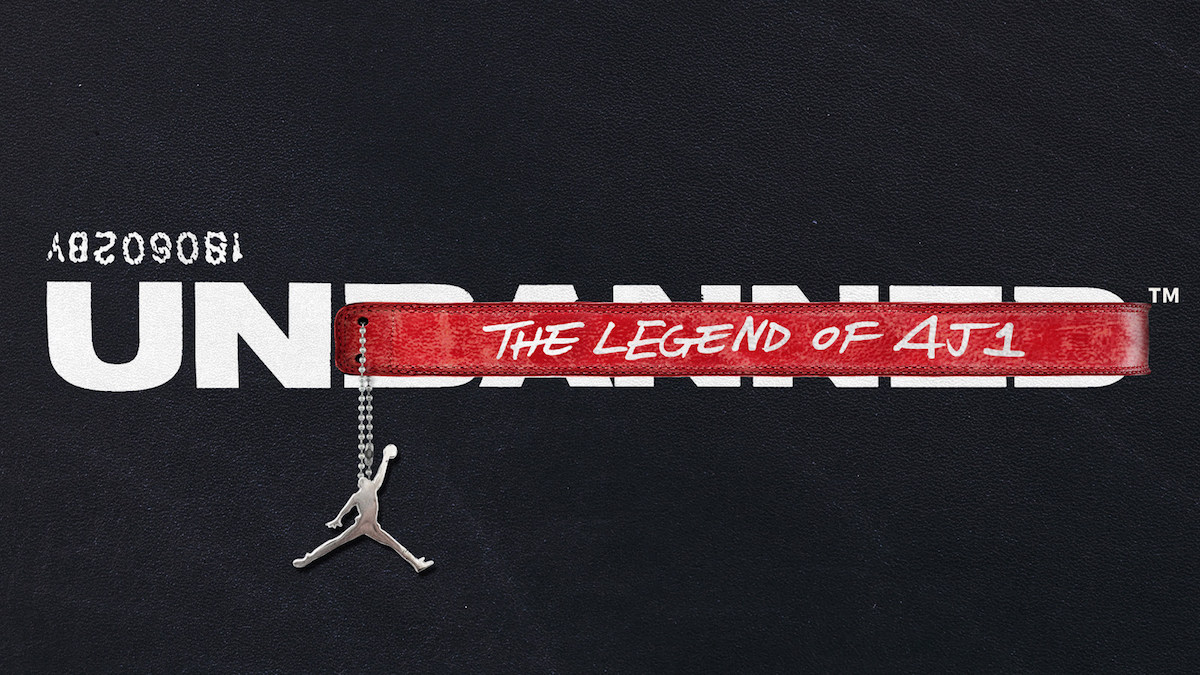 Including unfiltered interviews with fashion, sports, music and pop culture icons, the documentary film Unbanned: The Legend of AJ1 tells the true story and features first-hand personal experiences around the irreverent shoe that powered its way into our culture and changed the world. Unbanned: The Legend of AJ1 was written and directed by Dexton Deboree, co-founder of the award-winning creative agency, Los York and would be in limited theaters and available digitally on July 13, 2018.

“The AJ1 is more than a shoe. It’s a symbol of a much greater meaning across genders, race, geography and time. Now more than ever, what this shoe represents, its impact on society and its role in really creating, defining and redefining  a lot of our modern culture makes it a story that has to be told,” said Writer-Director Dexton Deboree.

Unbanned: The Legend of AJ1 explores the dynamic journey of the Air Jordan 1 from its unlikely beginnings to its role in disrupting long-established rules of the NBA, changing the game of basketball, birthing sneaker culture and influencing a social and cultural revolution. Highlighting icons from across the cultural spectrum – including Spike Lee, Anthony Anderson, Michael B. Jordan, DJ Khaled, Lena Waithe, Kenya Barris, Jason Sudeikis, NBA stars Carmelo Anthony and Russell Westbrook, hip-hop legend Chuck D, as well as rising stars Gizzle, Christian Combs, and Kid Ink, and many more – the film takes a raw and riveting look at a movement that so heavily shaped the culture in which we live.

Unbanned: The Legend of AJ1