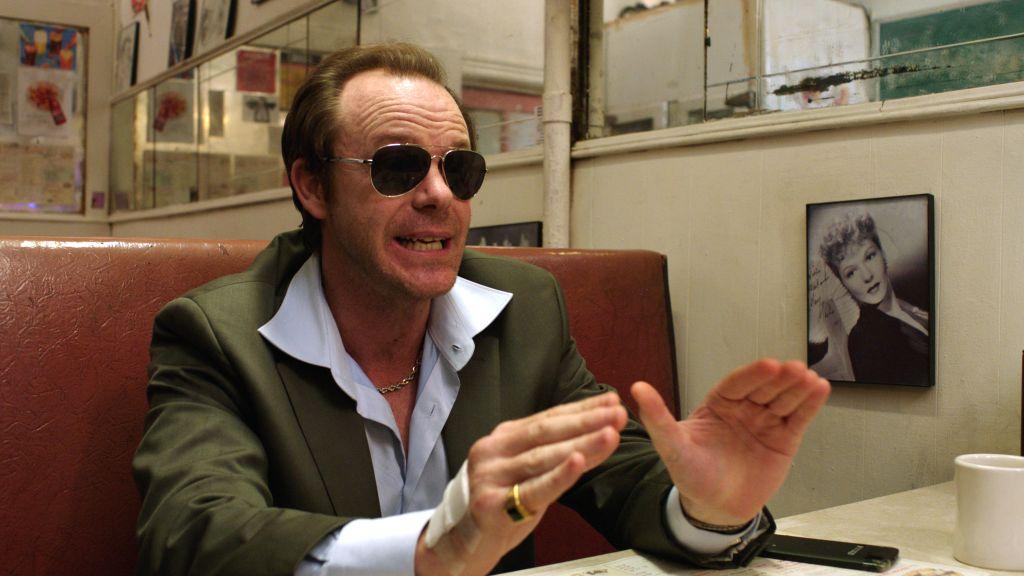 The award-winning NYC true story-inspired short comedy, Sure-Fire directed by Michael Goldburg, will will screen at the upcoming 8th Annual Queens World Film Festival on Friday, March 16 at 8:15pm.  Sure-Fire is a hilarious crime comedy, inspired by a true story, about a New York City con man, Benny Boon, having a midlife crisis who stumbles into becoming a movie producer to pay off gangsters threatening to kill him.

Sure-Fire is a short, fast-paced crime comedy about a New York City con man, played by the hilarious PJ Marshall (“Luke Cage,” “American Horror Story,” “Underground”), who stumbles into becoming a movie producer to pay off gangsters threatening to kill him. Sure-Fire is inspired by director Michael Goldburg’s upcoming feature comedy of the same name and recalls New York comedies from Woody Allen (“Broadway Danny Rose”) and Mel Brooks (“The Producers”) as well as Hollywood crime comedies like “The Big Lebowski,” “Pulp Fiction,” and “Get Shorty.”

Benny Boon, a New York City con man, needs to come up with $50,000 in 3 days to pay off a gangster–or else. Luckily, he meets a washed-up actress, Kitty Kinkaid, who’s desperate for a comeback and claims to have the money to bankroll a screenplay. Benny then poses as a movie producer and hooks her with a script called “A Woman on the Edge.” Problem is, the script doesn’t exist, and Benny doesn’t know how to write one. So he places an ad on Craigslist for a screenwriter and puts his scheme into high gear.

The film has screened at over 20 festivals, and won numerous awards including Best Screenplay at the 2017 Et Cultura Festival, Best Actor at 2017 River Bend Festival, and Best Actor in a Comedy at 2017 Williamsburg Independent Film Festival.  Building on this buzz the filmmakers are actively exploring  turning Sure-Fire into a feature film.