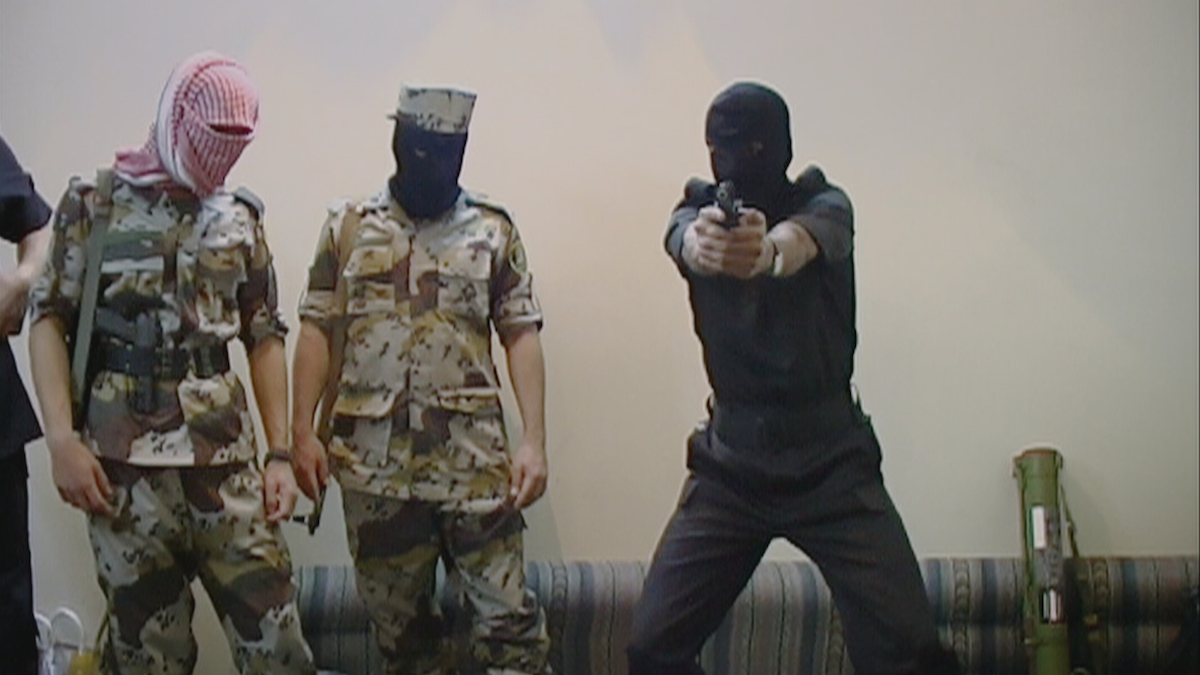 Described as a “documentary thriller,” the documentary Path Of Blood is a provocative and unprecedented glimpse into the world of jihadi terrorism. Path Of Blood is directed by Jonathan Hacker based on his acclaimed book of the same title. Paladin today announced that the company has acquired the film with plans for a multi-city summer release in 2018.

Path Of Blood depicts Islamist terrorism as it has never been seen before. Drawn from a hoard of jihadi home-movie footage that was captured by Saudi security services, this is the story of Muslim terrorists targeting Muslim civilians and brought to justice by Muslim security agents. It is a stark reminder that all who are touched by terrorism are victimized by it.

A powerful and sometimes shocking cinematic experience, Path Of Blood reveals how brainwashed youths, fuelled by idealism and the misguided pursuit of adventure, can descend into madness and carnage. The raw, unvarnished footage, to which the filmmakers negotiated exclusive access, captures young thrill-seekers at a jihadi “boot camp” deep in the Saudi desert, having signed on to overthrow the Saudi government. They plot to detonate car-bombs in downtown Riyadh, become embroiled in a game of cat-and-mouse with government forces and, as their plans unravel, resort to ever more brutal tactics.

Adopting a strictly objective approach, the film doesn’t editorialize and contains no interviews or “talking heads” commentary. The home video footage was shot by the terrorists themselves, allowing viewers to see them in all their complexity, while compelling audiences to draw their own conclusions. About the film, Hacker says, “I was shocked at how powerful the imagery was. The footage took the viewer behind the scenes with Al Qaeda and had a genuine intimacy. I felt, for the first time, that I was seeing these disturbed young men as real human beings.” Urman adds, “Path Of Blood is an intense, immersive look at one of the most important—and polarizing—issues of our time: terrorism. It is an eye-opening experience, unlike any non-fiction film I’ve seen, and it is bound to capture the interest of anyone who cares about the ever-evolving way in which documentaries can tell us about the world we live in.”

The book of the same title, published by Overlook Press in the U.S. and Simon & Schuster U.K., is currently available.