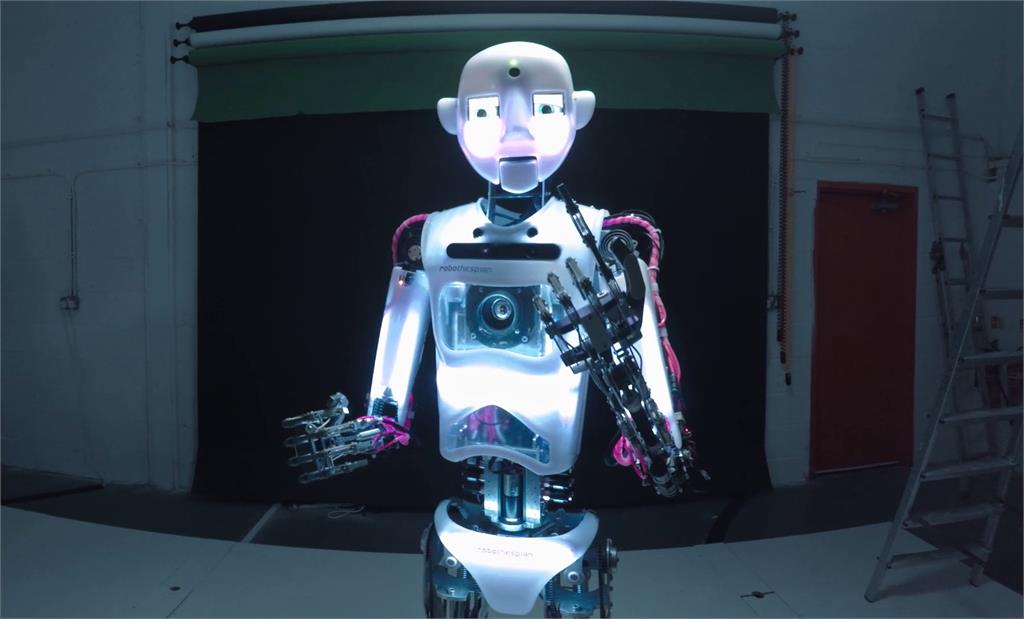 Check out the new poster and trailer for More Human Than Human, the fascinating new documentary directed by Tommy Pallotta and Femke Wolting that delves into the increasing presence of Artificial Intelligence in our daily lives, and the existential questions it raises for humanity.

More Human Than Human premieres this Saturday March 10th, in the VISIONS section at SXSW 2018. 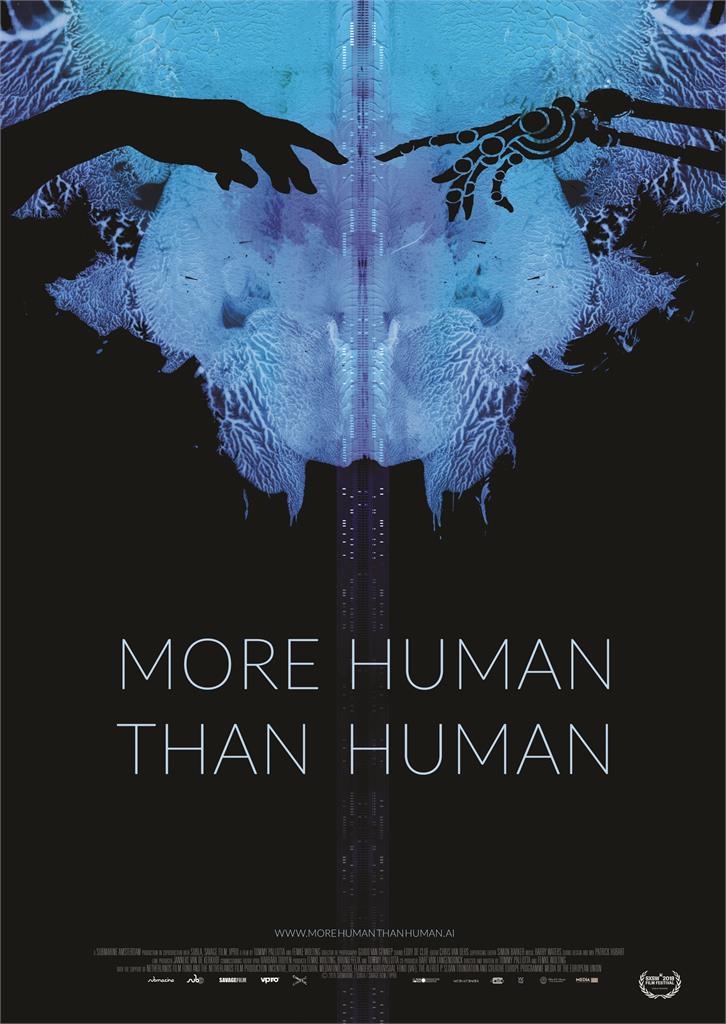 In this personal, playful and at times dramatic quest, filmmaker Tommy Pallota explores how much of his creativity and human values are at stake as he builds his own robot to replace himself as a filmmaker.  The complexity of tasks that smart machines can perform is increasing at an exponential rate. Where will this ultimately take us? If a robot can learn to fold a towel on its own, will it someday be able to cook you dinner, perform surgery, and even conduct a war? This film instigates this debate between futurists and skeptics, about the potential of Artificial Intelligence. The filmmakers take us on a quest of understanding these innovations, opposing views and challenging our aspirations for the future of man and machine.